I don’t usually plan out themes for these articles but every now and again the stars align and something perfect happens. This week we’re featuring two games who both happen to have hand-drawn art. Lucky, right? Coincidentally, both games are absolutely fantastic! What could these mysterious games be? Read on for the full recommendations! 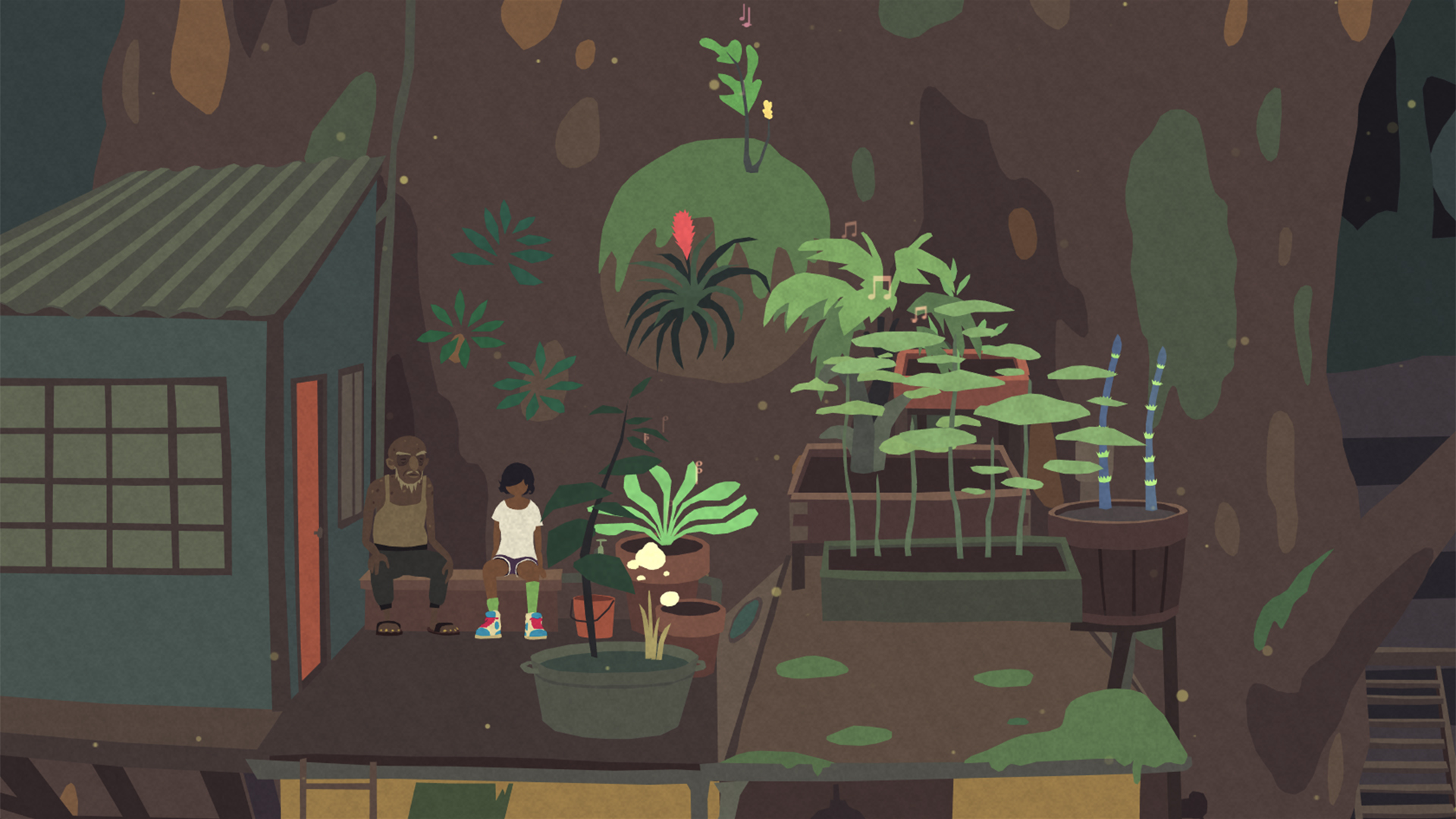 I’ve been following Mutazione for what feels like forever. Technically it’s been almost a decade, but the game is no worse for the lengthy development cycle. If this is the first time you’re hearing about Mutazione, strap in for a gorgeous adventure through a mutated civilization that’s absolutely lousy with heart and charm.

There’s a colorful (literally and metaphorically) cast of characters here to meet with as you unravel Mutazione’s twisting and lengthy plot through a bunch of light adventure mechanics. If you’re interested in games with imaginative and fully-realized art styles this is going to be a game to pick up. I had a great time with the first portion of the game, but I’m still hours away from the end of the game. Luckily the game is so rich and detailed that I’m enjoying every minute I spend in its strange world, which is possibly the highest praise I can give. 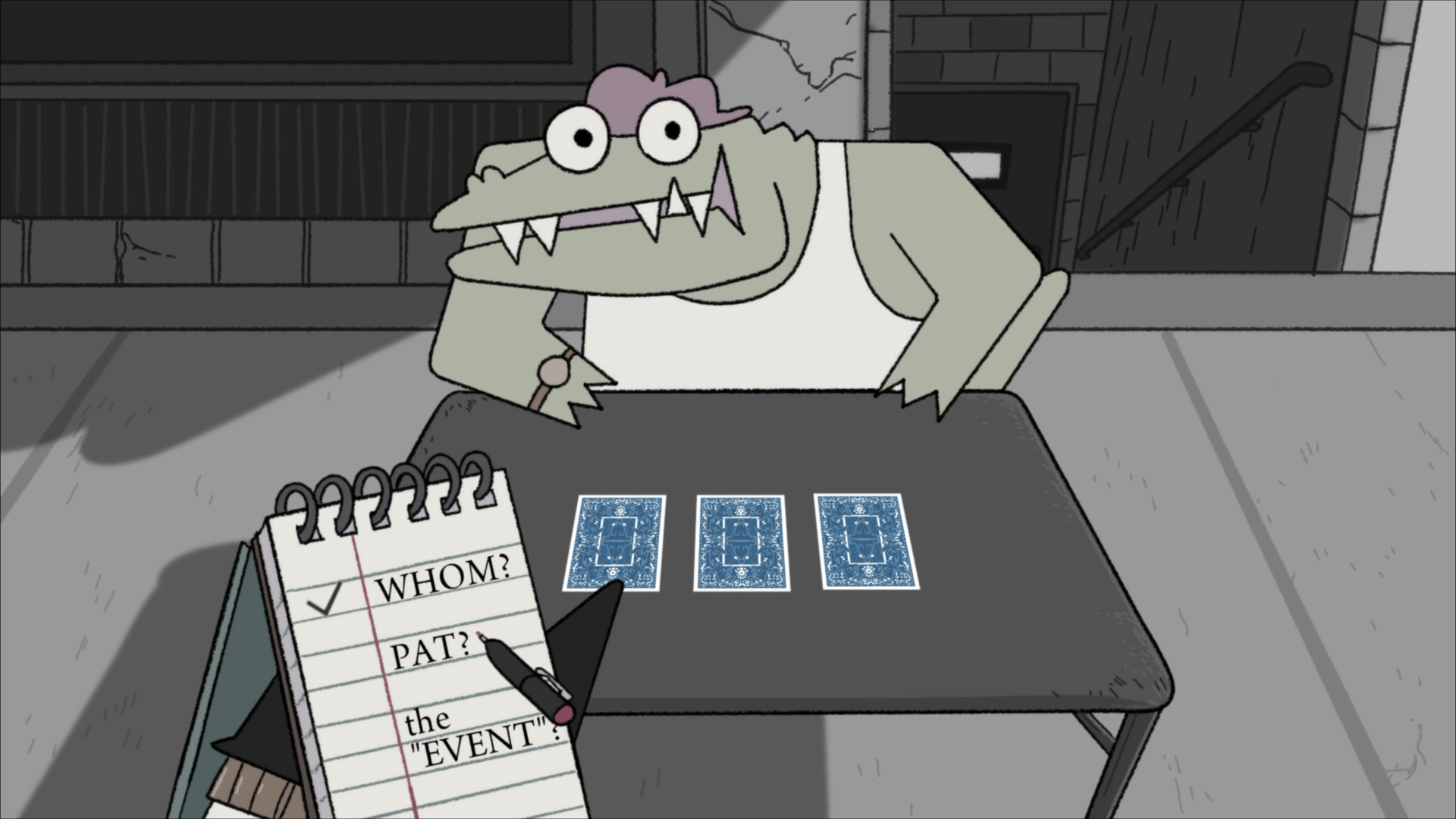 I don’t know what would possess an alligator to move to New York, but it seems like a whole congregation have moved into the city in Later Alligator. Of course this means that it’s time for some wacky adventures. The world of Later Alligator is a beautiful one, with hand-drawn animations for each of the game’s residents. Speaking of characters, the developers claim there are over 100 distinct alligators in the game and while I didn’t count I’m willing to believe it. This leads to a creatively interpreted world that I enjoyed spending time exploring.

Fortunately for those of us with busy schedules, Later Alligator isn’t a terribly long game. Most players can beat it in just a few play sessions and it’s better for it. You can spend more time in game if you really want to see all that New York has to offer, but its pacing is so tight that I felt satisfied by the end of my time with the game.