A topic by Sellsword created 9 days ago Views: 21
Viewing posts
Sellsword9 days ago

Hi all! This is my first project "Cyrun's Summons", developed in Unity. The project was primarily to learn the ropes with the engine, but to also hopefully tell an interesting short story.

The game is available free for Windows, downloadable here on itch.io:

(I wanted to include a WebGL version, but ran into filesize issues I wasn't going to be able to resolve without some heavy under-the-hood work)

The game is a "walking simulator" (with a driving level, more on that in a bit) meant to tell a short story in a cyberpunk/outrun style setting I've been developing.

It's a short experience, 5-15 minutes, with two possible endings based on player choice. I gave myself a 2 week development window, much of which was simply learning the basics of unity, which is why it's such a short project.

For people familiar with Unity, the first level is a modified version of their 'Karting Microgame' tutorial. I don't know what people's opinions are of these tutorials, but I will say it greatly helped motivate me by being able to see something that resembled a game in a short period of time/iteration. 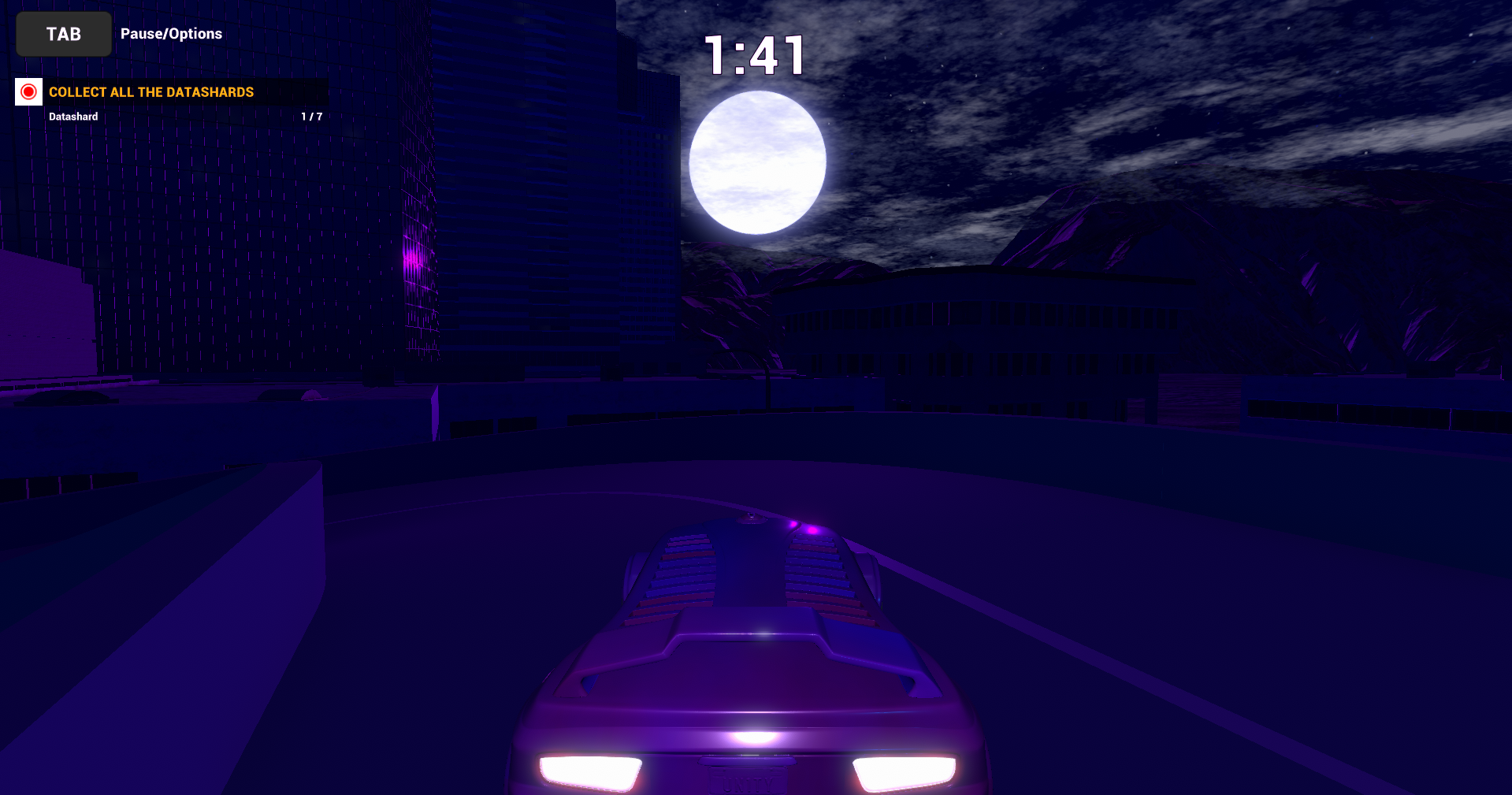 (Screenshot of the 'drive' level)

I did run into trouble when trying to  modify it, so there are some limitations in that regard. But I'd recommend someone just learning give them a try. They have platformer and FPS microgames as well.

The second level, where the crux of the story and interactions happen, was built primarily off of this YouTuber's tutorial. My appreciation to him for showing me that the basic components of a Visual Novel/Walking Sim were within my capabilities.

The most difficult coding challenge was actually something I assumed would be pre-built in Unity, the ability to activate sound on a GameObject with a keypress. There are collider triggers built in, but I could never find a keypress version. So I scoured old programming forums and YouTube tutorials until I was able to find scripts that I could modify to work for what I wanted to do. 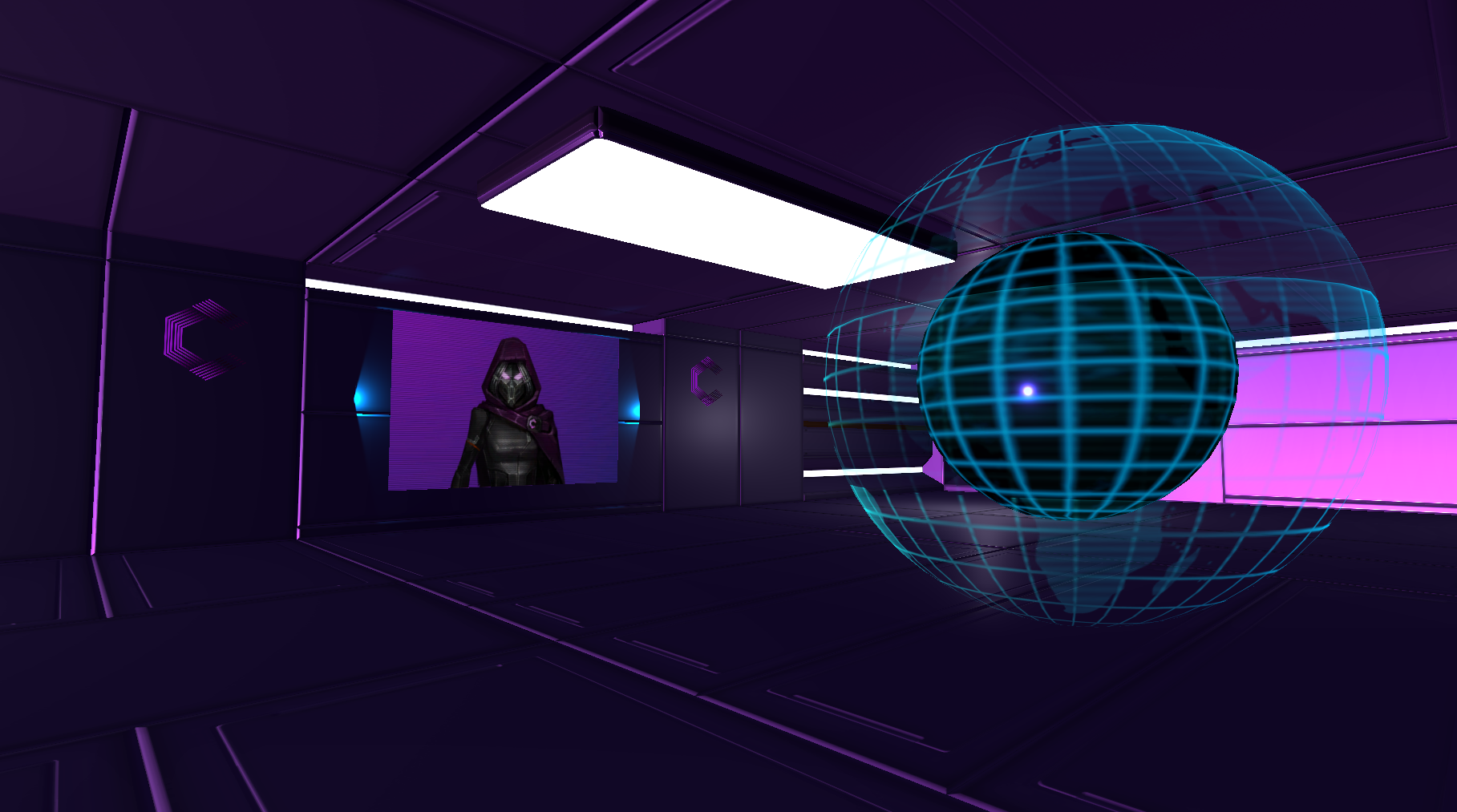 (Screenshot of the 'walk' level)

As I stated, this was primarily a learning experience for me, but I hope people enjoy the story, and find the world compelling - it's a setting I've been tinkering with for a little while, and hope to develop more games in the setting in the future.

If anyone has any questions or feedback on this project, I'd be happy to share my experience, such as it is!