The new features are well underway, but I'm currently renovating a room in my house so I'm deliberately postponing the Update #2 for a few weeks. It's invigorating to see so many downloading the game and having fun with it, I can't wait to get back to work on this game!

Just a friendly reminder that the general COVID-19 situation is destroying pretty much all my plans affecting this game's roadmap. So it might take a couple of weeks (hopefully not months) before I can return to active development. Fun to see some of you playing this early version of the game, though. It really makes me happy!

I've now officially continued work on this game in my spare time, so I'm hopeful Update #2 will hit some time during the summer. I'm also planning a Steam Early Access release to coincide with the second update *audience gasps* The plan is to have a playable demo version as a free download on Itch, with 4p mode and the current levels included. The paid Steam Early Access version will contain lots of extra features and content for paying customers. I will also do my best to make the full version purchase available on Itch.

Meanwhile, here's a sneak peek of the overhauled menus, inspired a bit by FIFA games, obviously: 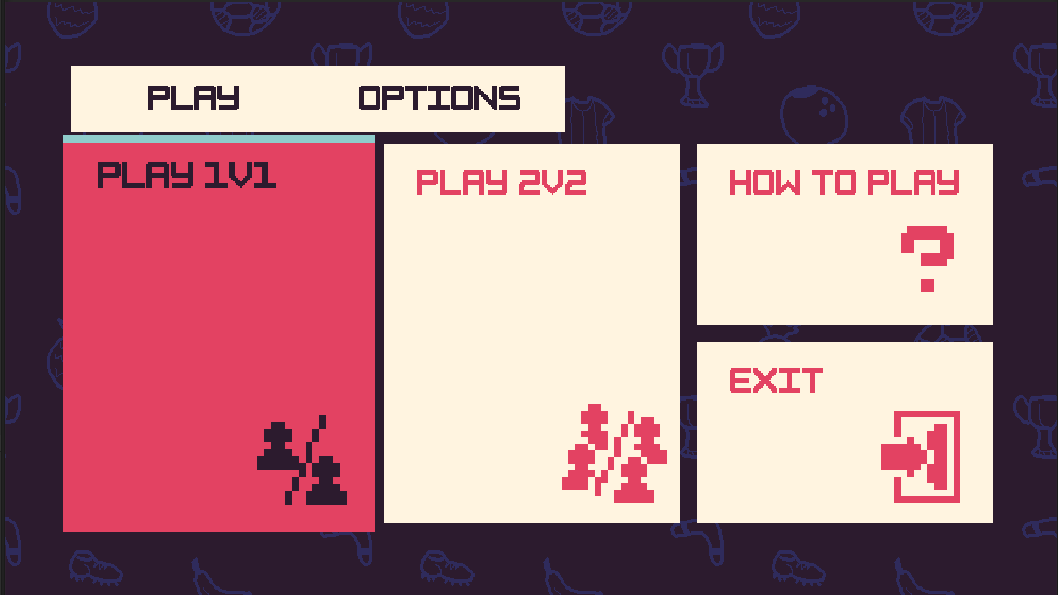 Currently one of the most important gameplay changes I'm prototyping is a way for the player to properly aim kicks in the game. There is actually a system that does the aiming under the hood, but it's been dependent on a couple of factors...

I don't think that was a good idea tho, because it removes a lot of the feeling of control from the match, so I'm allowing complete control over "kick aiming" in the next update. Let's see how it goes! 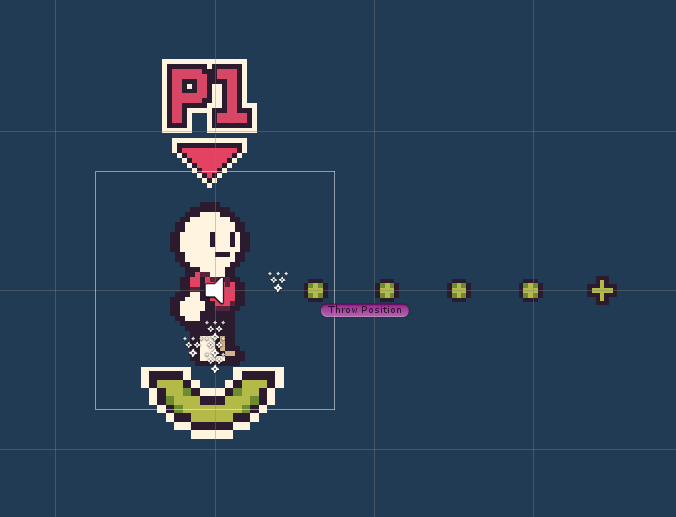 Just FYI I'll be updating WIP stuff on my Twitter account a lot more frequently so follow me there if you want to see some more progress updates!

Bi-monthly reminder that the next update is still on it's way. Summer came and is on it's way out so progress has been a bit slow as I've been trying not to burn myself out with juggling several projects. Still no date for the next update but it's on the pipeline. Let's say very soon.