Tactical scale World War 2 turn based strategy game, that puts the player in the role of an Axis or Allied army general. · By

Defence of Karkov - TV not possible, no objective appears in final turn.

Thanks for your response to the last issue.

I followed the instructions from the intro to this campaign scenario, waited til the last turn for objective to appear to achieve a tactical victory. This didn't appear, despite wiping out all enemy units. So I ended up with a failed mission.

Not hugely important but thought I would report it as an issue.

Also the German bridging infantry (bruckenpioniere) don't function as they should. Depite creating bridges, other units can't use these to cross rivers - so the unit ends up essentially useless. I can't remember if this issue also exists with other nations bridging units.

Thanks again for a great game. 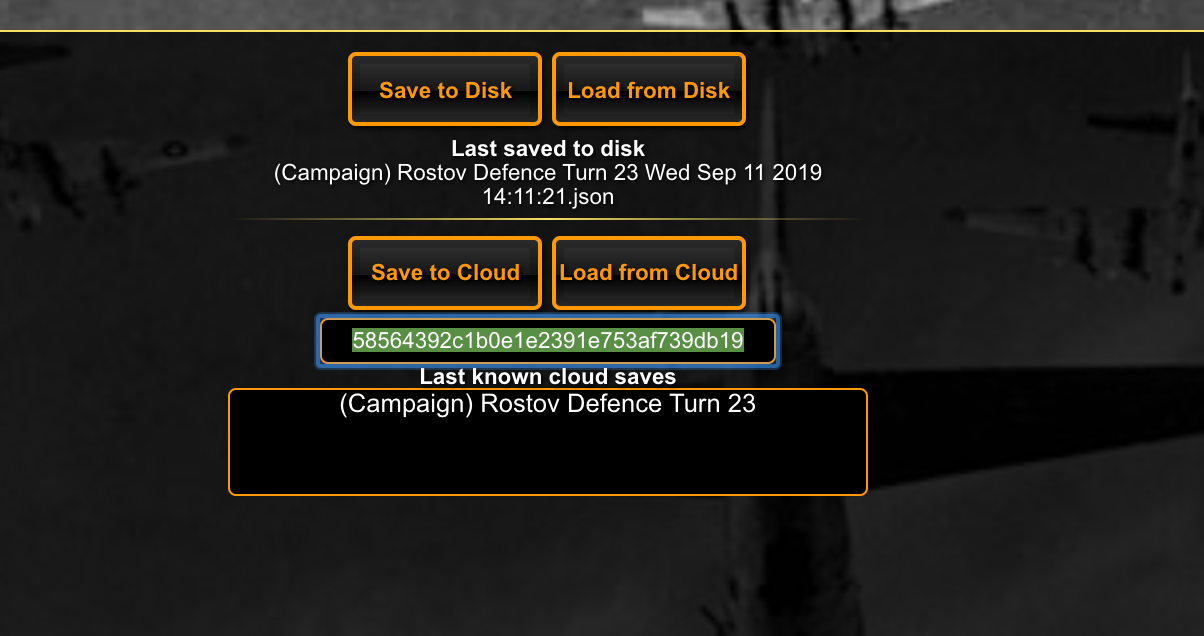 This should be fixed in 3.2.6 you can now win by destroying all enemy units. You can also turn on Show Hidden Victory Hexes in Settings for an early victory (but probably not what scenario designed intended)

Apologies for the thread resurrection. I can't seem to find a way to get a Brückenpioniere unit into a river hex, and I'm coming up blank with extensive Googling. Playing the download for Mac OS X, French 7th Army Moves North scenario. Thanks for your help.