I've been going through my old game jam and prototype games and preparing them for release here on itch.io. Team Rock Blasters! (Game Jam Edition) is one of those game. I had a lot of fun making this game back in 2012 and while I've come a long way in game design and development since then, I think that getting it up and into my portfolio gives me some sense of history and progress as a game developer.

As such, this version of Team Rock Blasters! is being presented as it was originally created, with the only caveat that I updated the project to Unity 2019 in order to take advantage of Unity's WebGL (HTML5) module for easy distribution to anyone interested in giving it a go in their browser. Unfortunately, the game was created with Controllers in mind and thus requires four of them to play the game.

All that said, I have been working on an updated version of the game with new artwork, some game play refinement, as well as support for keyboard controls. Stay tuned for it to be released in the coming weeks. Here's a quick teaser to wet your palette. 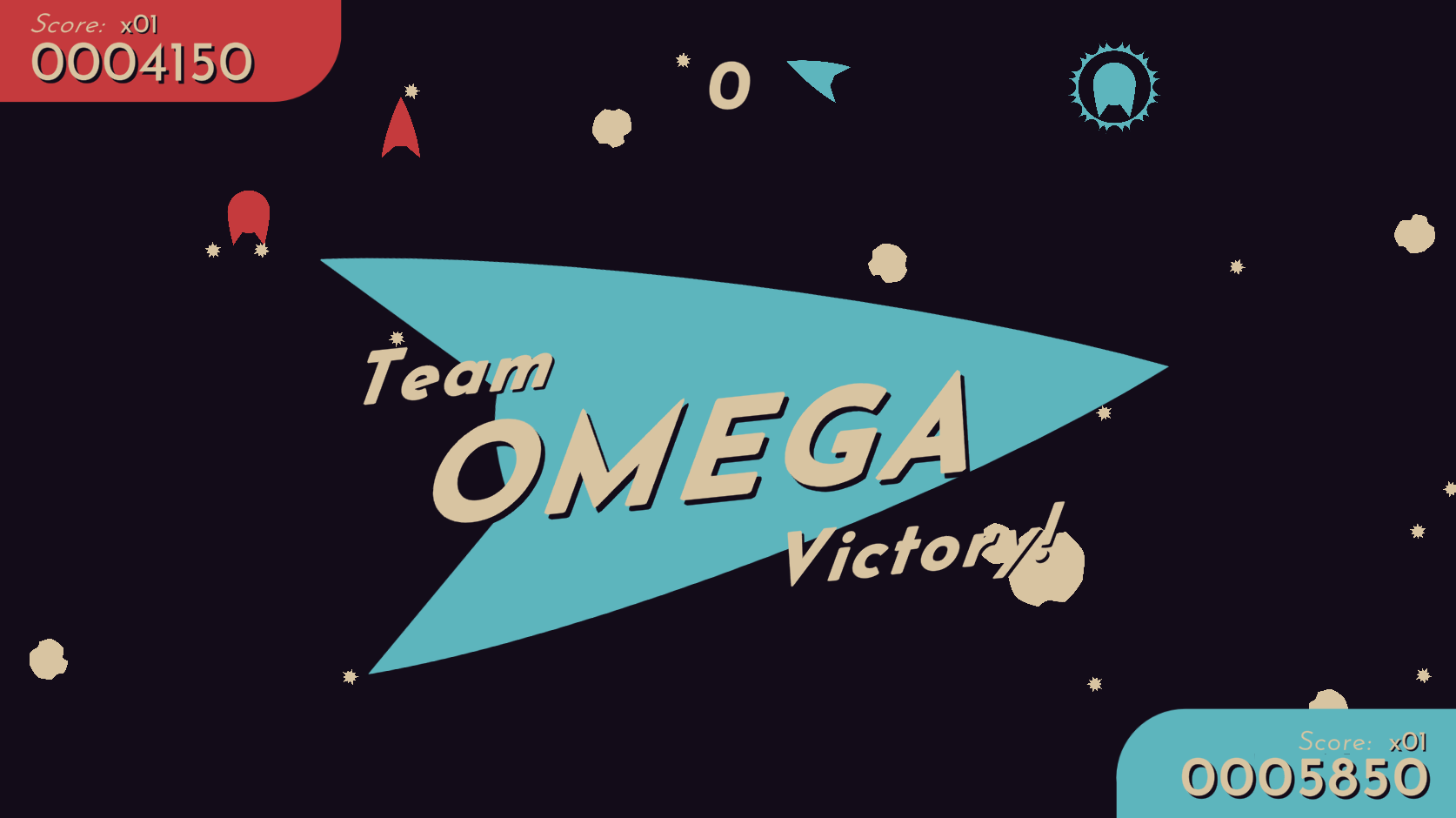