My new project codenamed Red Ribbon will be a 2D platformer with inspirations from Cuphead and Super Mario. I'm looking for some people to make this project possible.

This game's about a cute robot called Qi that has to go through several worlds invaded by evil bosses. These bosses were generated by an obscure portal in the space and Qi must reach that portal to fight the final boss that lives in it. Qi will have several shooting weapons (that will progressively find) to destroy the enemies that he'll find along his way. Also he will be collecting some special big coins (5 for each level) to unlock a secret world at the end of the game. If he doesn't stop all of this the Earth will fall in an endless era of desperation and pain. 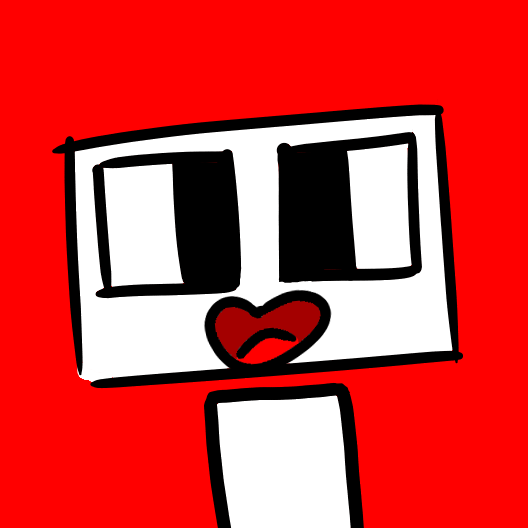 Talking about health and things like that Qi will have by default 3 health points that go down whenever he gets an hit. Health points can be increased (with a maximum of 10) after collecting some hearts. There will also be a yellow bar called Nitro, it fills over and over while he hits something with a projectile. If it is full it will light up and with the press of a button Qi will do a special attack making him invincible (but stuck in mid-air) for a couple of seconds until the bar drains completely.

I don't really have ideas for now about the various Nitro attacks that we may introduce, but we can think about it later on. 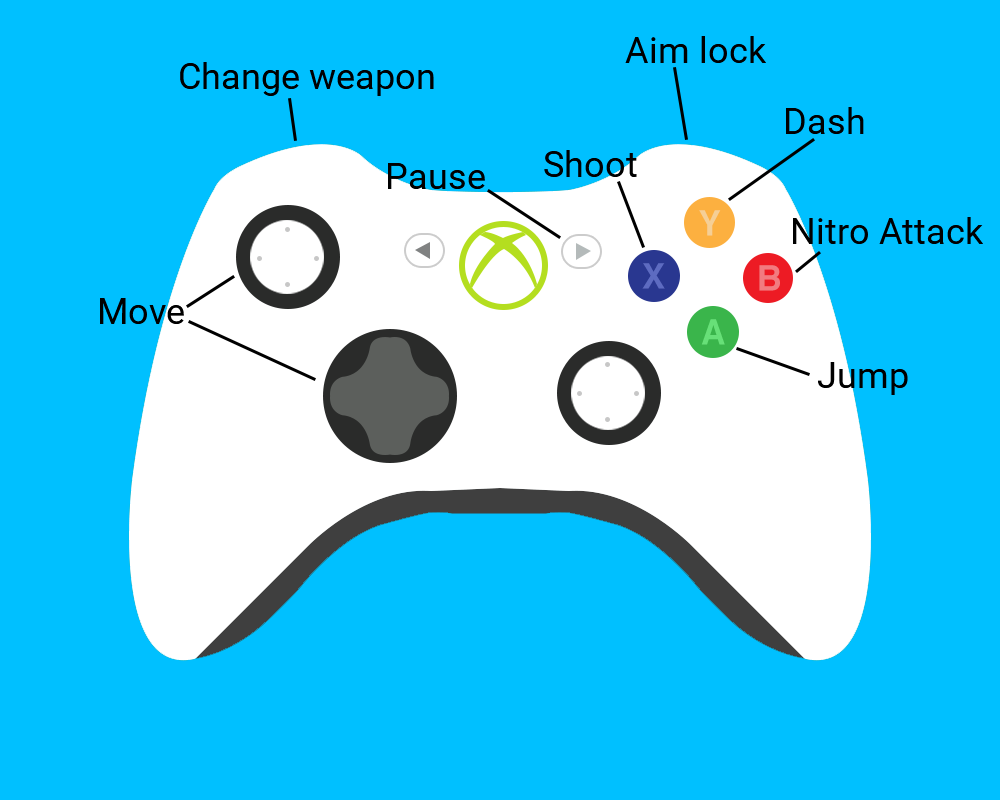 Other control schemes may be added...

Each world obviously has a boss in theme for that specific world, for example in the Grass Land the boss will be an evil tree, in the Big Long Desert a giant living pyramid, etc. Also normal enemies will be themed for the type of world, but they may also be themed for the level in specific, for example if it's an underground stage or if it's in the water, etc.

I need some good artists and animators to make all of the textures and frames under my direction. I want to achieve a modern cartoonish style for everything.

And last but not least a level designer to make every level as fun as possible, and we can also share ideas!

The game will be sold for about $10, so we may organize for a revenue share in future. If you want to work for free (most probably not 😛) I'm totally OK with that.

If you're interested you can contact me with a direct message on Discord (Gianmarco#8170) so I can add you to my server where I have a private chat dedicated to the game's development (it's mandatory to stay organized with all of the team members) and there will be also a dedicated voice channel if we need to talk.

Thanks for reading, I hope you'll like to contribute to the project! Also if you want to get into it you can always give suggestions for pretty much everything to make it better!

I reached out through email about this, and made an itch io account here to commentate. Not sure if you're still interested but I'd be willing to start out with a demo/sandbox first!