A full-fledged co-op platformer for your NES. · By

Late 2015: Łukasz Kur and Robi develop The Cowlitz Gamers Adventure for The Cowlitz Gamers for Kids Expo. Aside from programming, Łukasz also designed the levels and graphics, using some tiles from The Abondonauts tileset by Adam Saltsman.

January 2016: M-Tee responds to a forum post by John Hancock, organizer of the expo, that requests cover art and packaging design for the project.

March 2016: While working on the subsequent illustrations, M-Tee pitches a mock-up for a sequel to Łukasz and John. Plans are made to begin work on it in the summer. 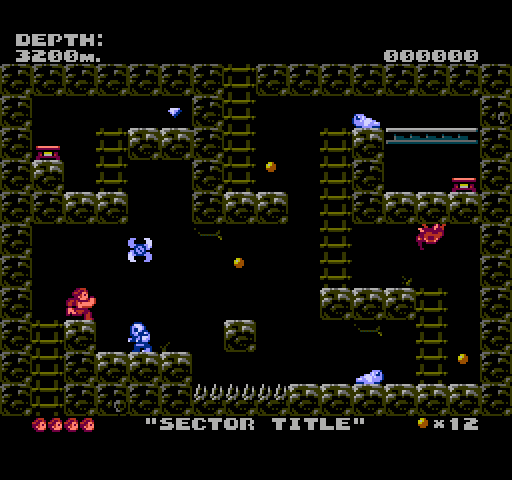 April 2016: The Cowlitz Gamers Adventure is released at the expo along with a limited run of posters and the original cover art is auctioned off at the event for the charity. 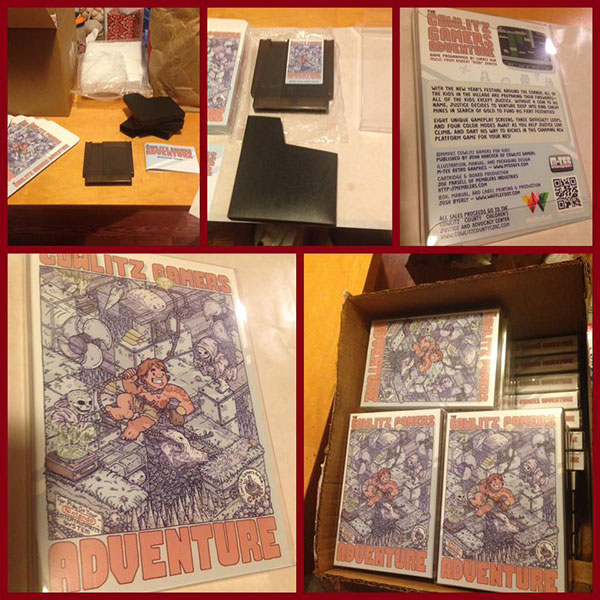 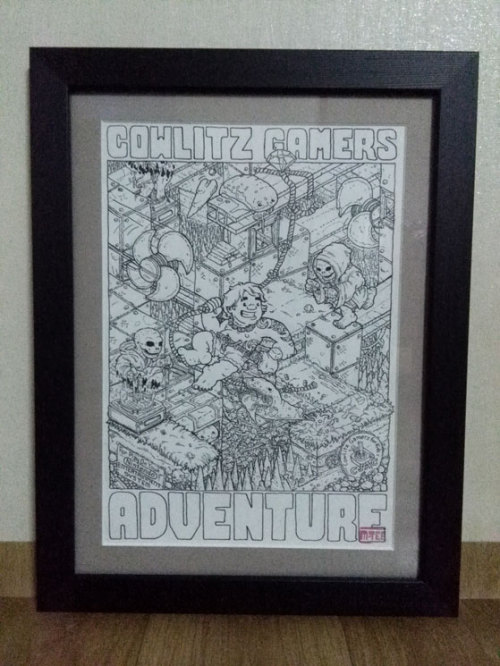 July 2016: Łukasz and M-Tee begin development work on The Cowlitz Gamers' 2nd Adventure. The phrasing of the title is chosen to enable the large central 2 on the cover art.  Robi begins work on music composition.

An image showing the typical development process of the game.

August 2016: The decision to add 2-player co-op is made. The newly-introduced Kaylee takes the first-player spot.

To accommodate additional length ofgame, Chip Jockey agrees to allow us to use tracks originally developed for Electrobody 2 (an award-winning demo  he and Łukasz as well).

October 2017: The Cowlitz Gamers' 2nd Adventure is officially released in a limited physical edition at PRGE. The copies produced for the event sell out in less than an hour. Over the next year, a few more pressings of the game were made and sold in batches online and at the 2018 Cowlitz Gamers for Kids Expo. 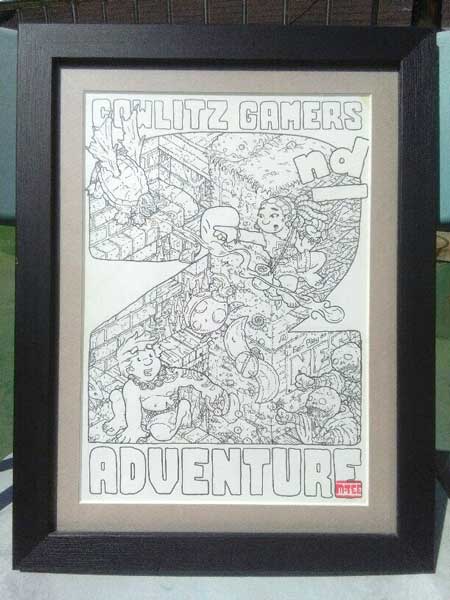 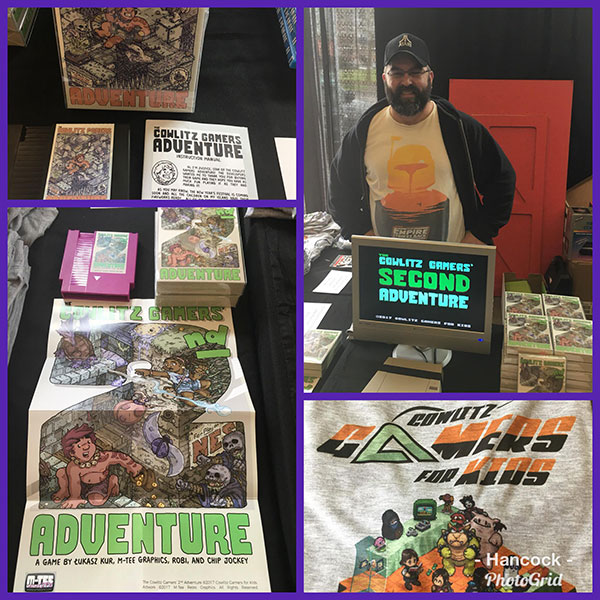 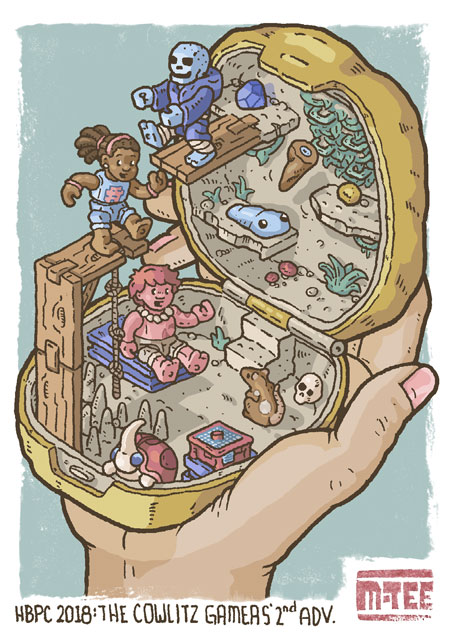 Very cool to see this behind the scenes stuff! Thanks for sharing!