Today I have another bite-sized tutorial! This one talks about fur. I remember when I first started drawing fur in pixel art, I would start by drawing a creature with a spiky silhouette to represent fur sticking out but then scribble the furry texture onto the sprite. Something like these sprites I drew. (I'm including feathers in this tutorial because they are similar in this case)

This is an ok way to draw fur and may even be the way you prefer to draw fur at times but for me, I don't prefer to draw them that way anymore because I prioritize readability and simplicity with my sprites. It's a simple common mistake when starting out because when we see realistic fur, we see millions of strands of hair give or take and so we try to draw each one. But in pixel art, it's simply not possible to draw each strand of fur unless we are drawing very enormous sprites. The way to do it in pixel art is to "imply" that there's fur. We don't draw each strand, and especially with very small sprites around 32px, sometimes we don't even need to draw ANY strands of fur. We simply just need to viewer to think that the sprite has fur. This can be accomplished by providing just enough detail so that the viewer can assume that it's there. I saw a funny meme by PhilTomato the other day about how to draw an anime mom but it kind of has the same idea I'm trying to get across. 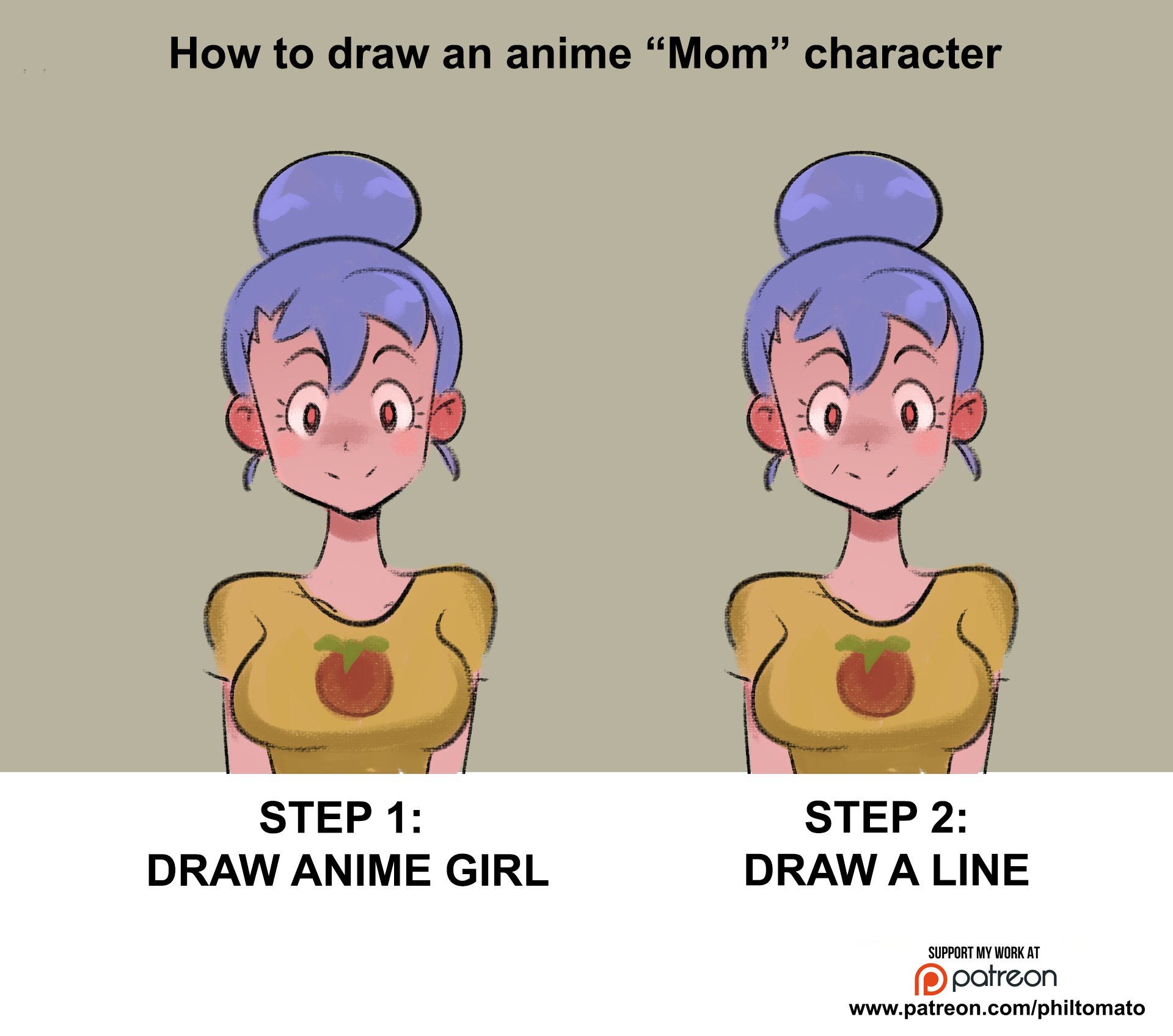 Hopefully you found the difference but because of that one little line added, suddenly the girl looks like she could be maybe 35 years old. We don't literally see a bunch of wrinkles starting to develop on her face but that single little dimple is a key detail. In anime, a little dimple such as that one can be used to imply age.

So same thing with fur, we don't need to draw each strand or any individual strands at all, we just need enough key details so that the viewer can assume that there's fur. This can usually done but adding a few spikes or waves within the patch or patches of fur; examples below.

The middle and right example are both acceptable, it just depends on how much detail you want to show. The middle example shows obvious enough that there's fur. The right-most example is very blatantly made of fur, but could also be too distracting to look at at times. For example if you're drawing a big bad furry monster equipped with cool gear, you might want to reduce the amount of detail on the fur and instead distribute more detail towards the gear instead. Another problem with trying to over-detail fur is that it can be very easy to lose sight or awareness of what you we're trying to draw in the first place. You might start struggling about the how to draw the individual tufts of fur or even how to shade them, so this is why I like keeping fur fun and simple. In conclusion, there is always going to be some personal preference of how much detail you want to display or hide with your fur; you can decide to show a ton of fur or even no fur at all, but this will at least help you understand that drawing fur doesn't need to be so complicated in the first place. My finished sprites actually look like these. 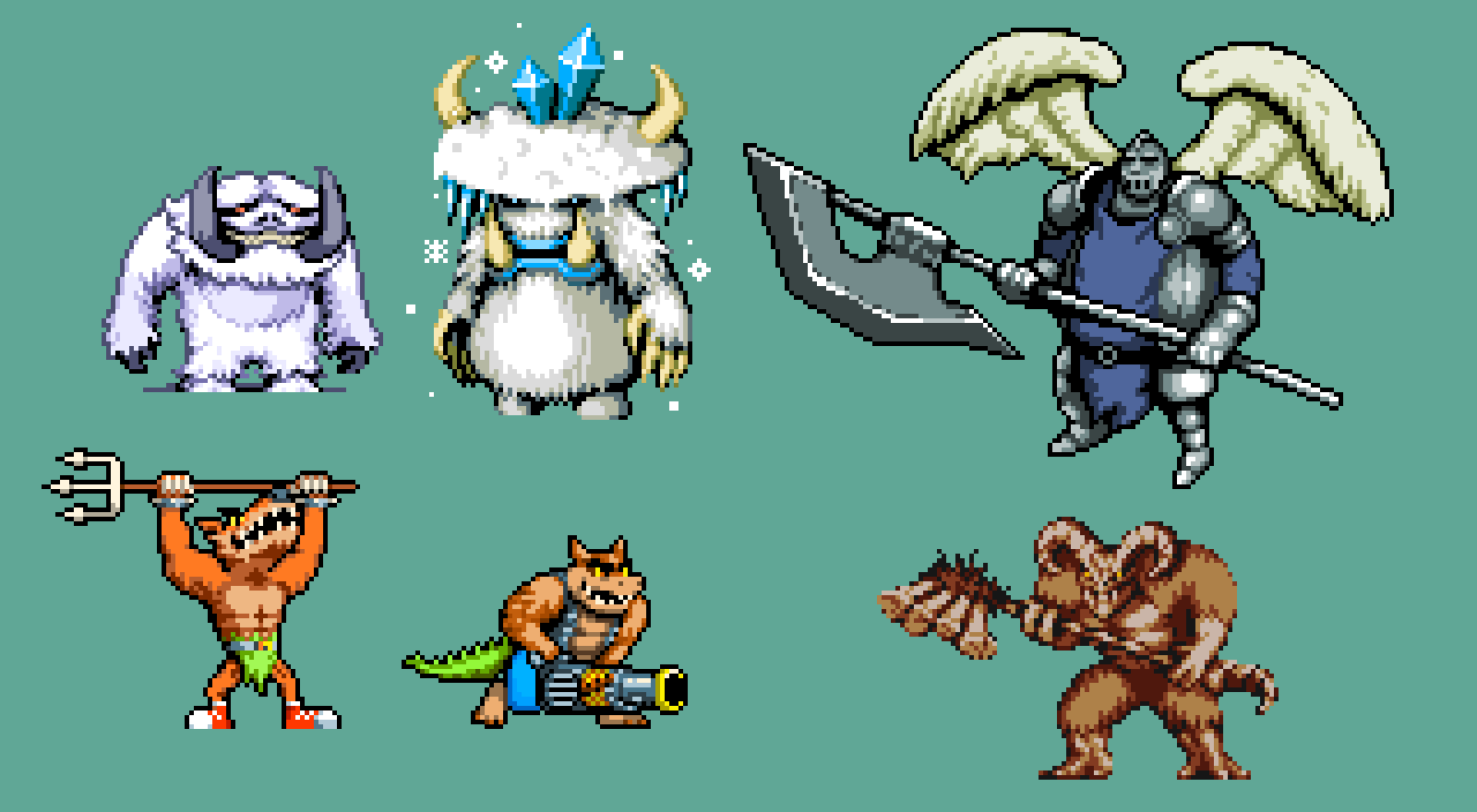 So that's enough info for this tutorial, see you in the next one. Bye. 🚪