A quick thank you:

Thank you for playing Maple County! I decided to start working on another project that was even bigger and better (and longer). I mainly tour and make music under the name Teenage Disaster but game development has been a big dream of mine since I was a kid. Thank you for streaming and making vids of it on youtube. (also a big thank you to Alex Kister for inspiring me) also that underground youtuber Markiplier, never heard of him before, hopefully he makes it big one day.

I don't wanna reveal too much about this game, but my goal was to make it down to earth and have it deal with True Crime and scary shit that actually happens. This stuff scares me more than the subject matter in maple county and I don't see a lot of indie games tackle this subject without putting a goofy supernatural twist on it (like outlast, even though I love outlast.) Also I'm avoiding the kinda oversaturated slasher trope, Puppet Combo is great and they're the king of games like that but I want this one to feel more Zodiac Killer rather than Jason Voorhees.

I've kept the analog horror aesthetic and beefed it up x10 with this one. I also didn't wanna hold back, and tried to make it as disturbing as possible while trying to remain somewhat subtle. I've never seen a game like this one and I'm very excited to show it to you guys.

The game is nearly complete, for now. (Until I come up with more ideas while drinking a redbull at 3am)

For now, here's some screenshots (spoiler free) of a section of the game. Also don't worry, the whole game isn't gonna be deep fried in video effects like last time. Been watching alot of playthroughs of maple county and taking notes to make this game as good as it can be. 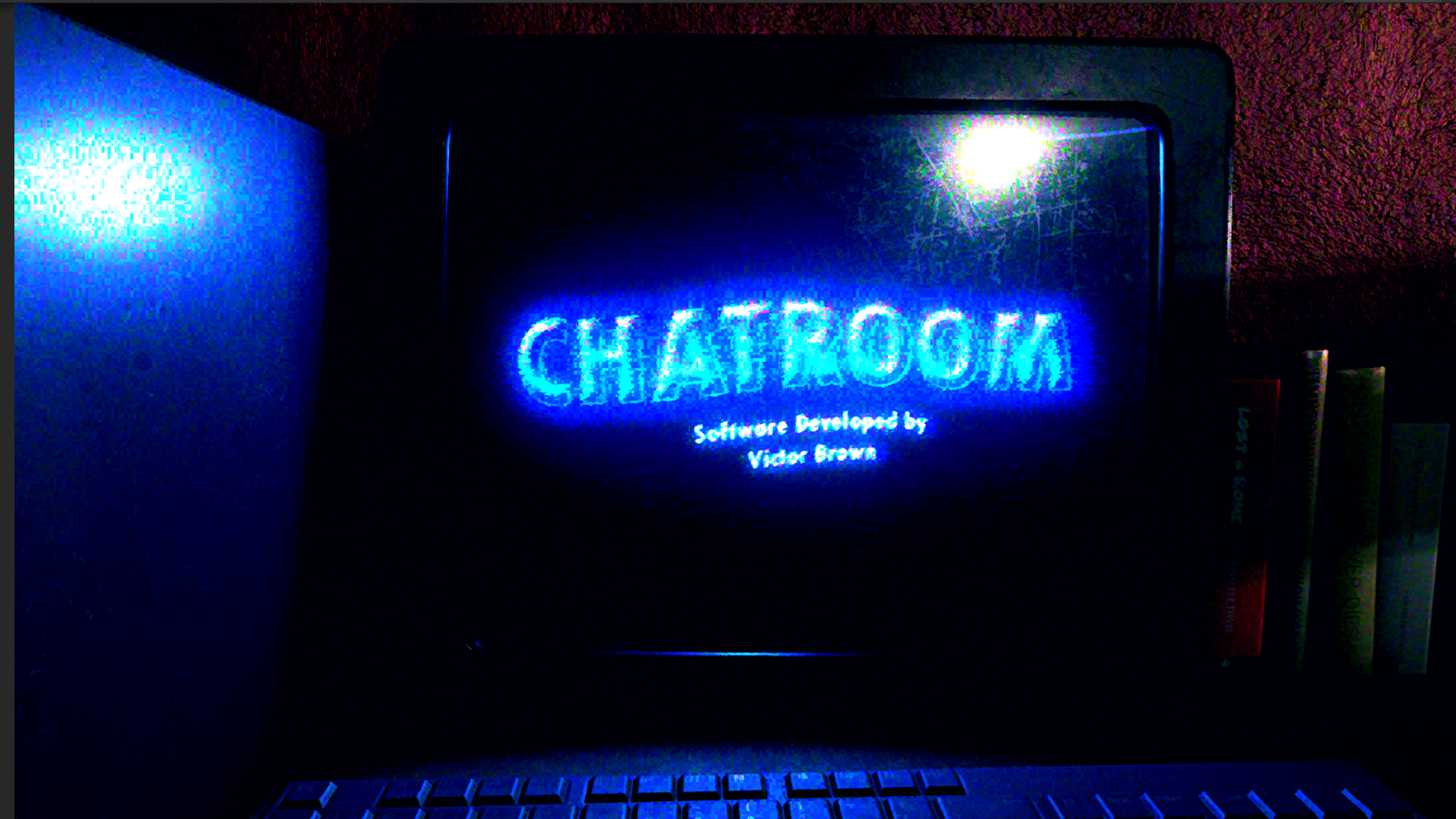 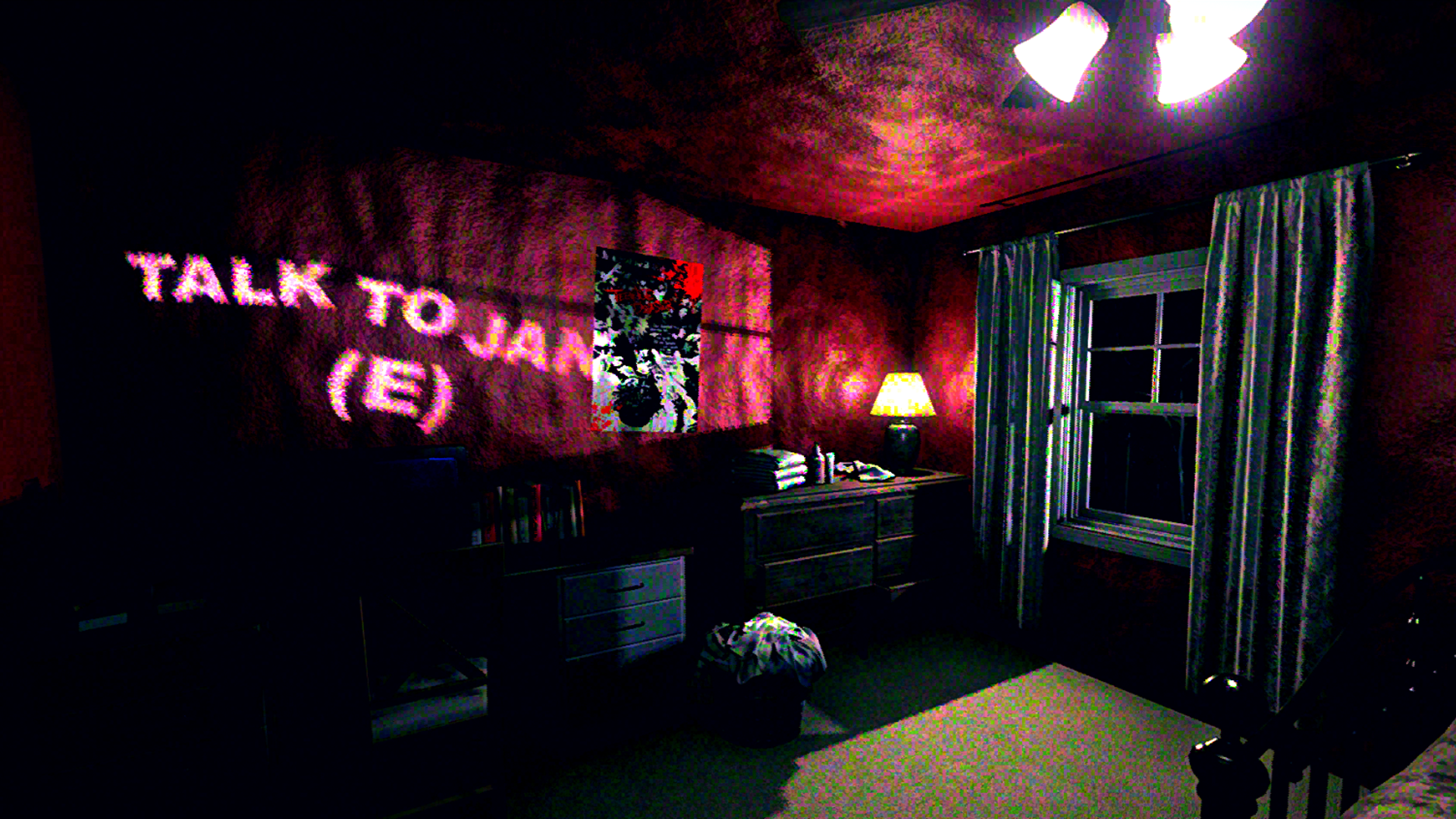 Good luck with Chatroom! this is going to be successful for sure.