After several months of writing and playtesting, our table-top role-playing game about wyld witches surviving a hostile alternate history modern world is ready for the public.

Children of Midnight is a gender inclusive urban fantasy Forged in the Dark table-top role-playing game. The free 42 page full color Quickstart contains all of the rules and character sheets needed to play a one shot or short campaign.

Players take the role of Wyld Witches and their Familiars who form a Coven for mutual support and protection in a dark and harsh modern (alternate history) world. Wyld Witches are pursued by a tyrannical pseudo-governmental organization who aims to bind their powers for the supposed good of a society that rejects them. The mad fae, a witch-controlled military, mythical creatures and those who hunt them, other cults, congregations and covens can be allies or adversaries depending on the coven's beliefs and goals. 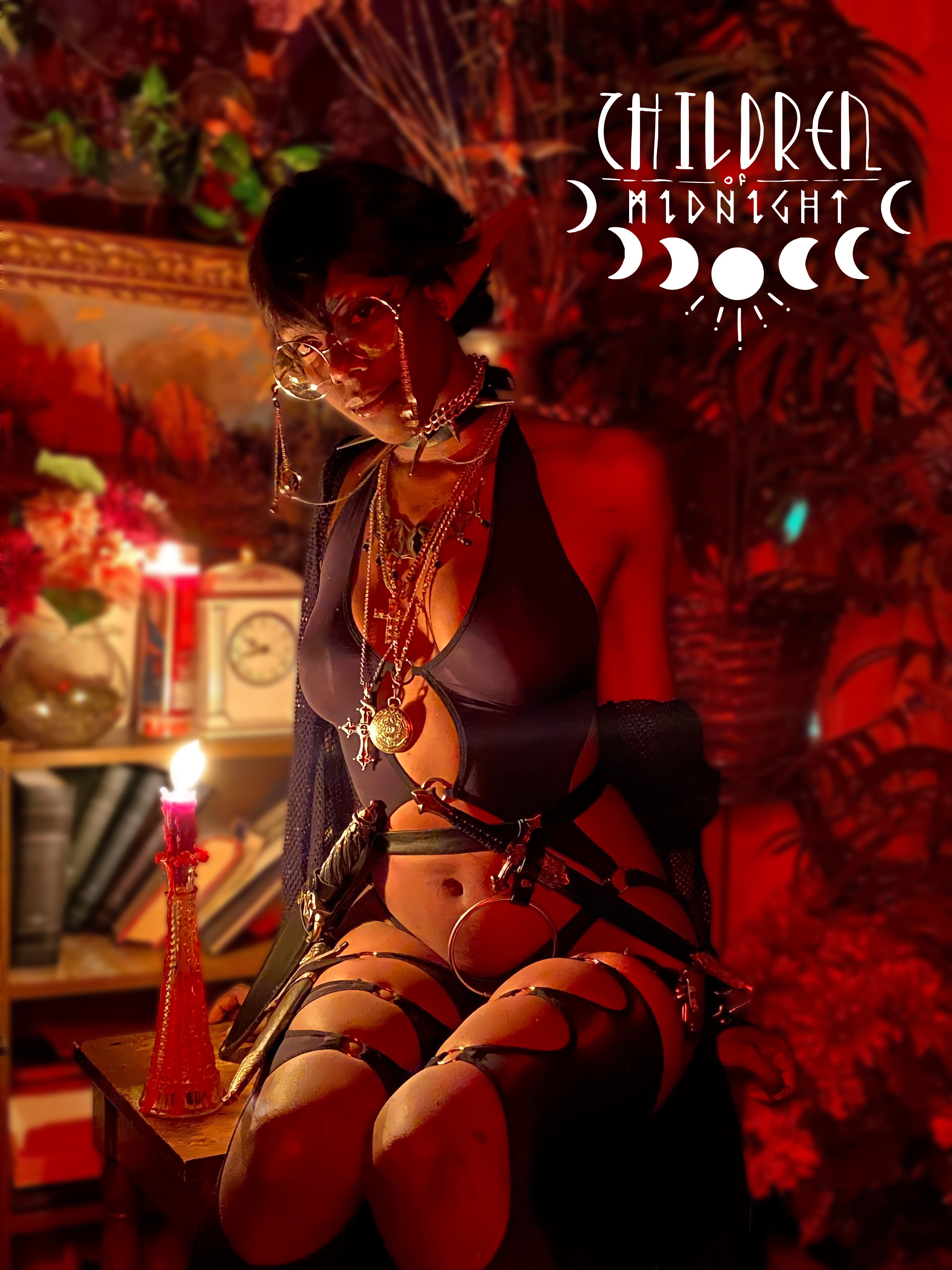