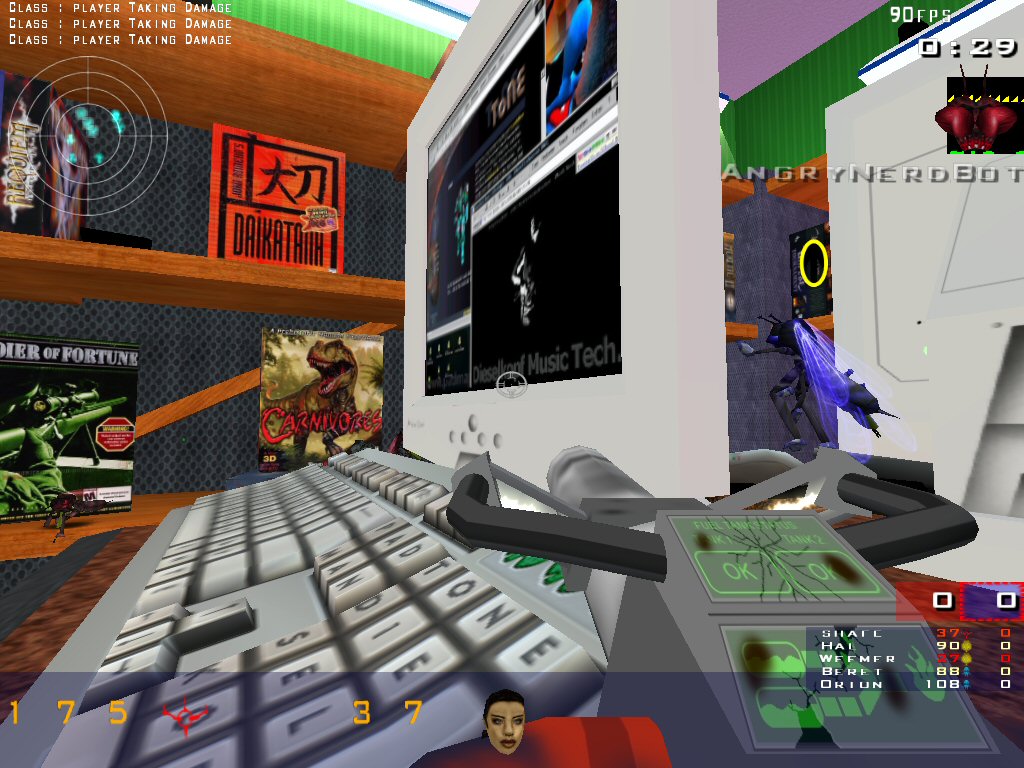 Trepidation is an open source first person shooter based on the IOQuake3 engine.  Trepidation was a project originally conceived  with the intent to build a free first person shooter with a sci-fi theme.  The idea was initially developed by members of the Star Trek Elite Force gaming community.  We aim to have a game that runs well even on older machines that is fast paced and fun to play.

This release has an installer for windows as well as a self-extracting archive for 32 and 64 bit Linux.