So.... About creating mods

Sorry to be a new guy at this, but how do I create a mod for Bronze Age? More specifically a "texture pack" (for lack of a better word, although it's essentially what I'm going for), I basically just copied everything.
I created png files of each of the sections, made some wonderfully ugly art for myself, and created an xml file with similar contents to the example one. I set the xml file to UTF-8, and placed it in a ZIP archive too. Put it in the mod folder as well. But when I boot the game up the texture pack doesn't appear. Anything I'm missing? Do I need to have any specific programs to build a different code or something?

It doesn't appear in the list under Graphics Mods? As long as the xml file is there it should be recognized. Are the files inside a folder in the zip file? If so, try zipping the files directly instead.

Nope, it doesn't appear. Let me include some pictures of what it looks like right now:

To explain the images, the first one is just the game file itself to show you what it looks like and where the mod folder is located on my pc.

The second image is your example mod alongside my own, and the third image is a comparison between the example mod and my mod. I've also included the ground textures image because during my pixel art drawing I used the "smudge" tool for the grass and dirt. I'm unsure of whether using the smudge tool or not will affect the overall file.

Another thing, both zip files are WinRAR Zip archive files. It's kind of weird that it isn't working.... I believe it's definitely something on my end and I'm doing something wrong but I can't quite figure it out. 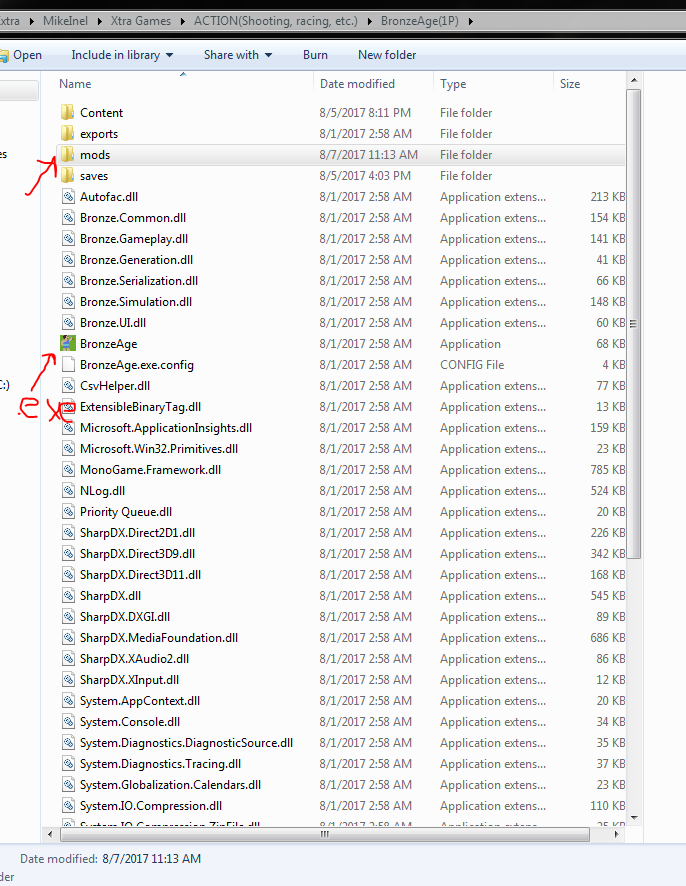 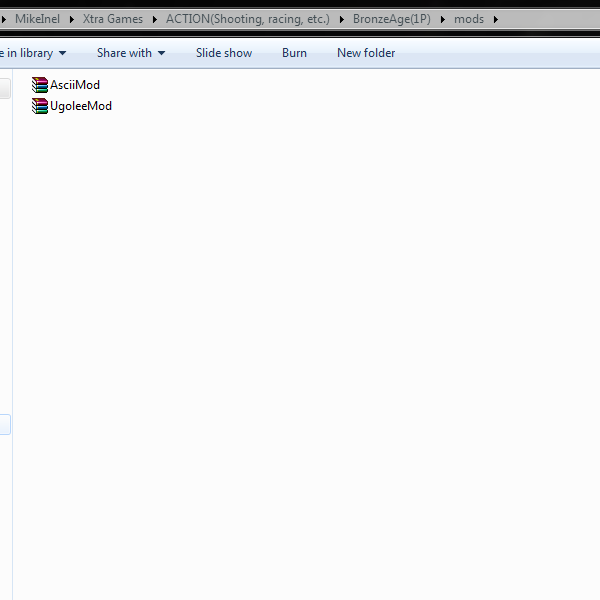 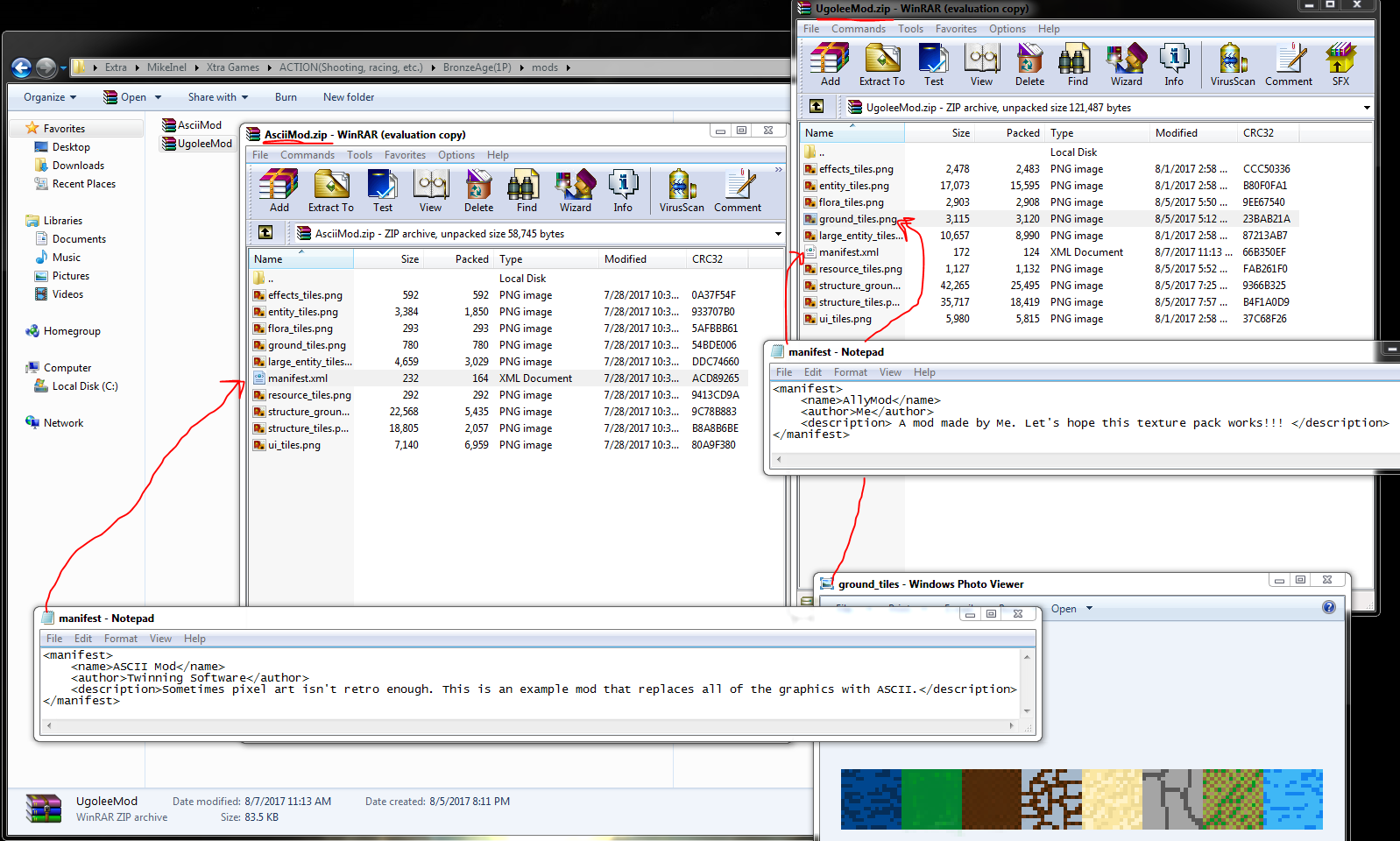 Mine work perfectly. All the .png named the same as the basic ones, the text file a simple edition of the original (making sure the things between <> are still intact), and the whole thing inside a .zip file just like the basic graphics.

If you manage to get it working, please post pictures.

Here's what the textures look like. I messed up on the towers, the directions of each are messed up so I'm gonna have to go back and edit them. 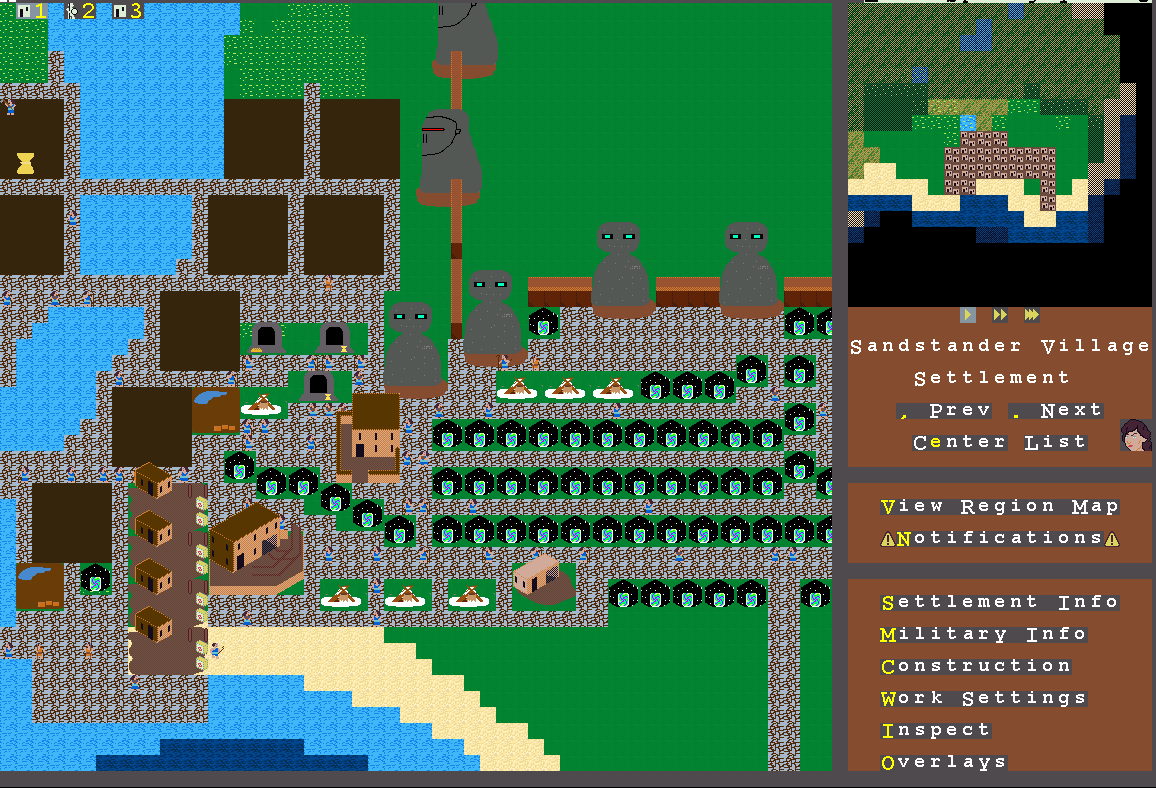