Gentlemen of Fortune: Buccaneers of the Caribe

GOF Buccaneers of the Caribe · By

Add to collection
modCommunityDevlog
Gentlemen of Fortune: Buccaneers of the Caribe community » Bugs

I have a problem with the text certain letter dont show properly and in the questbook when i click on the quest, the text dont show up 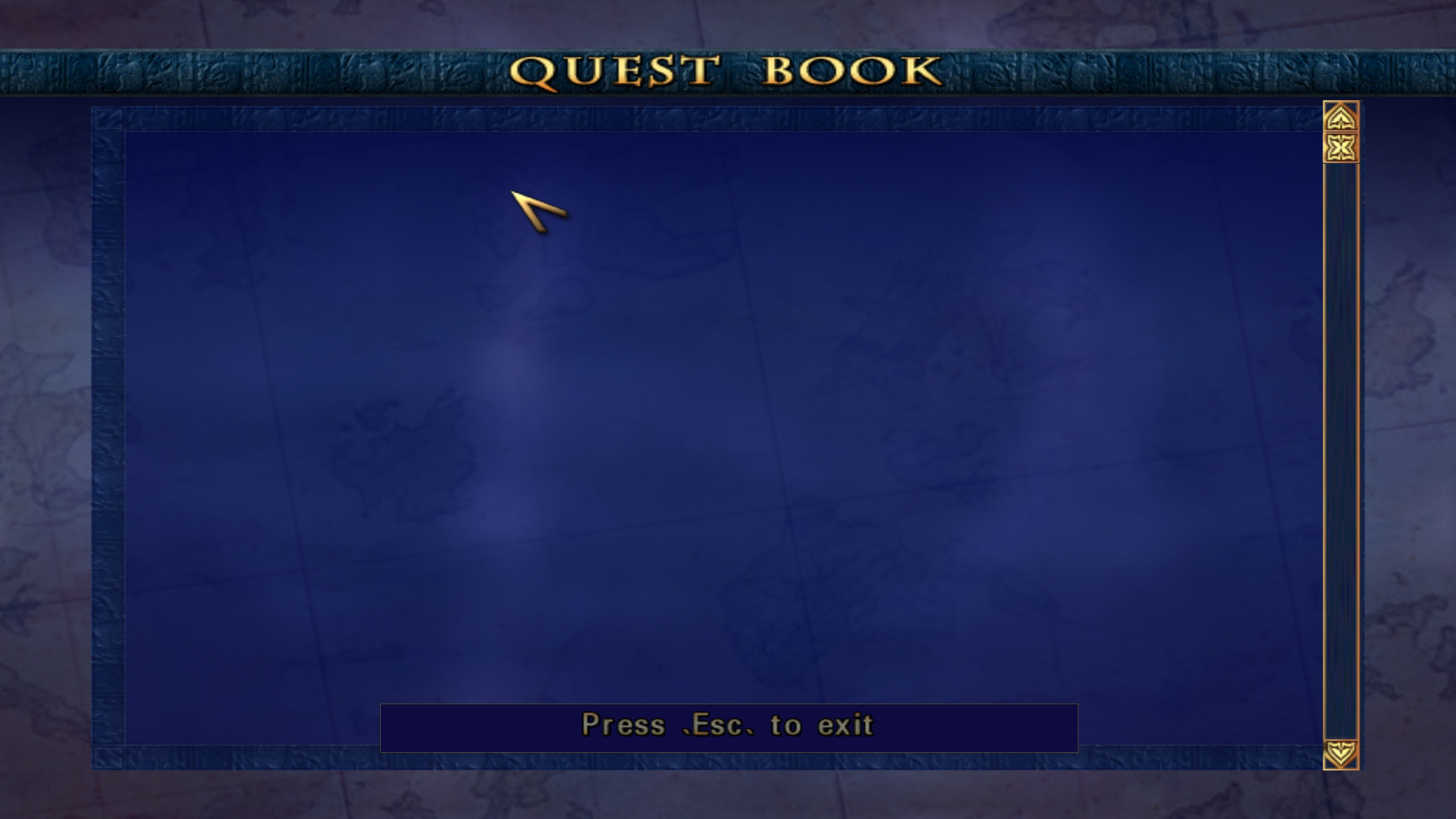 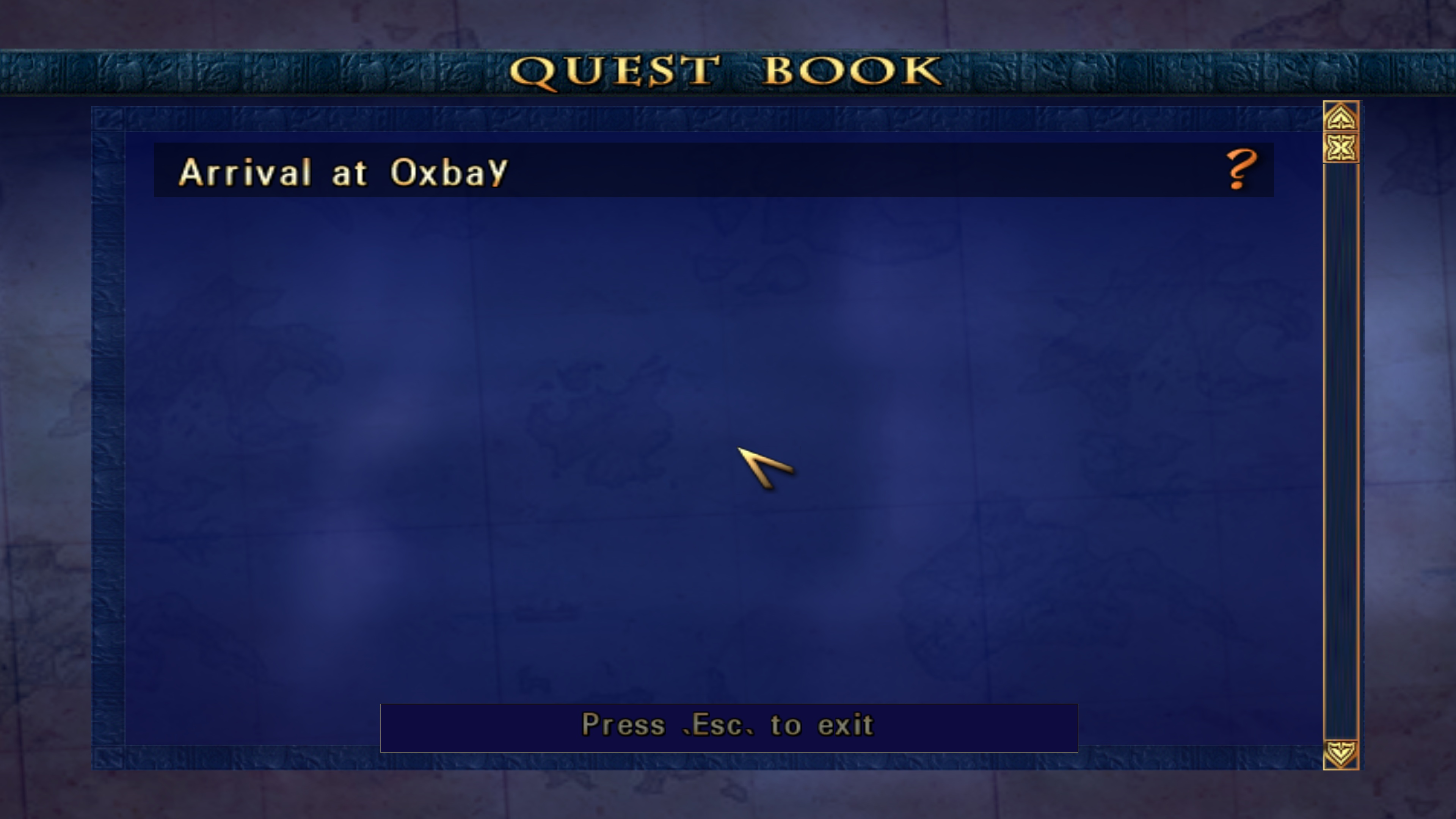 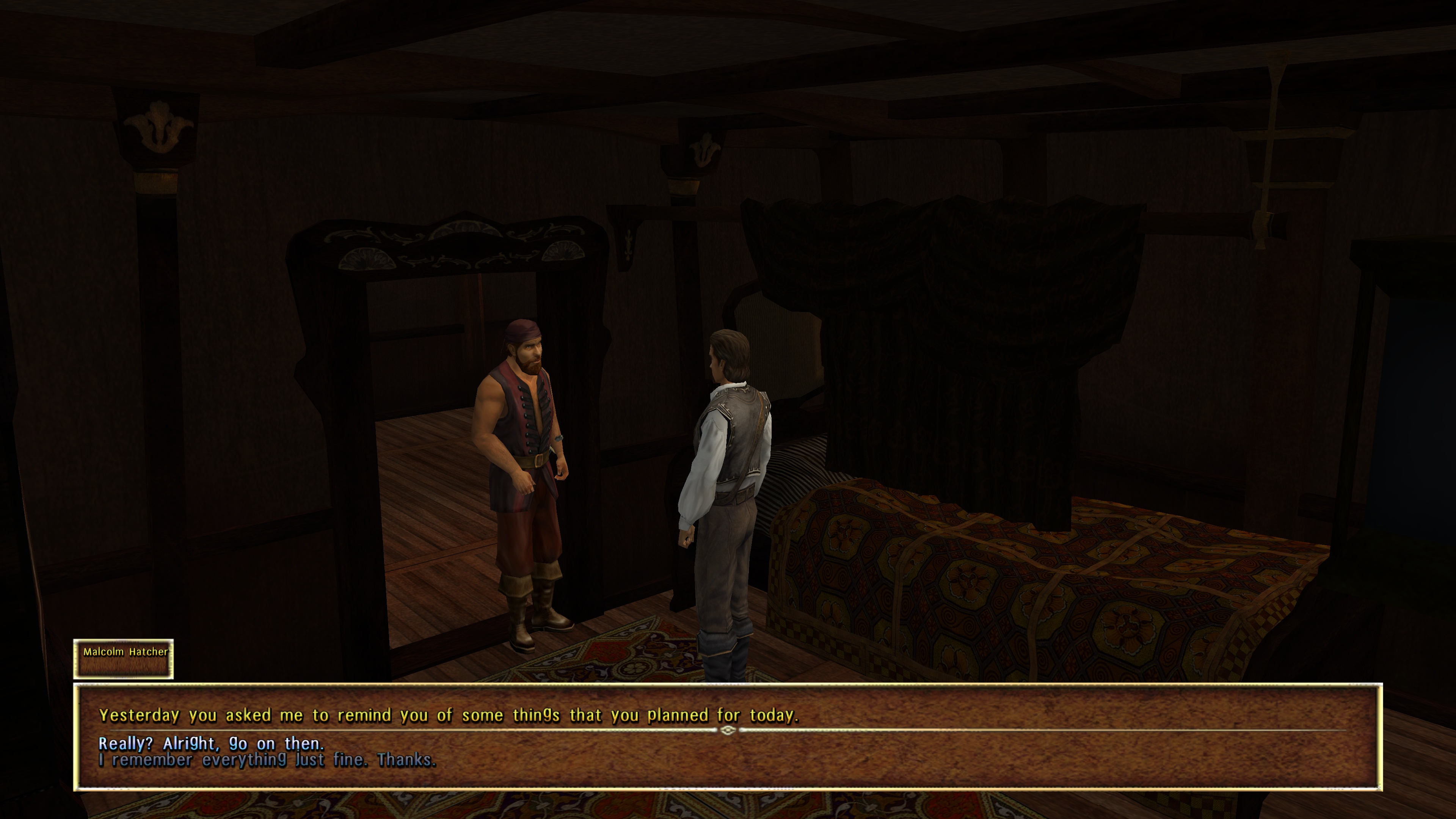 Can you help me

I did not realize that POTC writes the quest text to the character quest attributes differently than the later versions.  The engine requires the new format to parse it properly for the screen display.  I corrected the POTC script code for storing the quest information and it is now correct in the latest Itch update.  However, it only works when it stores new quest information, so the current quest list in a saved game still won't display the old items properly, but new quests later added during gameplay will be correct.  A new game will have all the quests properly displayed from the very beginning.

It works very well now. Thank you for your quick help.