Killer Chambers is now on itch.io! An unforgiving platformer in pixelart!

Killer Chambers is a very hard, claustrophobic, sadistic but above all fair platformer that we released on itch.io and some of the major stores!

The player must survive in tiny rooms filled with traps for one turn of the hourglass. Every pattern is finely tuned to be difficult but not impossible. It's a game about quick reflexes but also good memory!

Some of the features are: 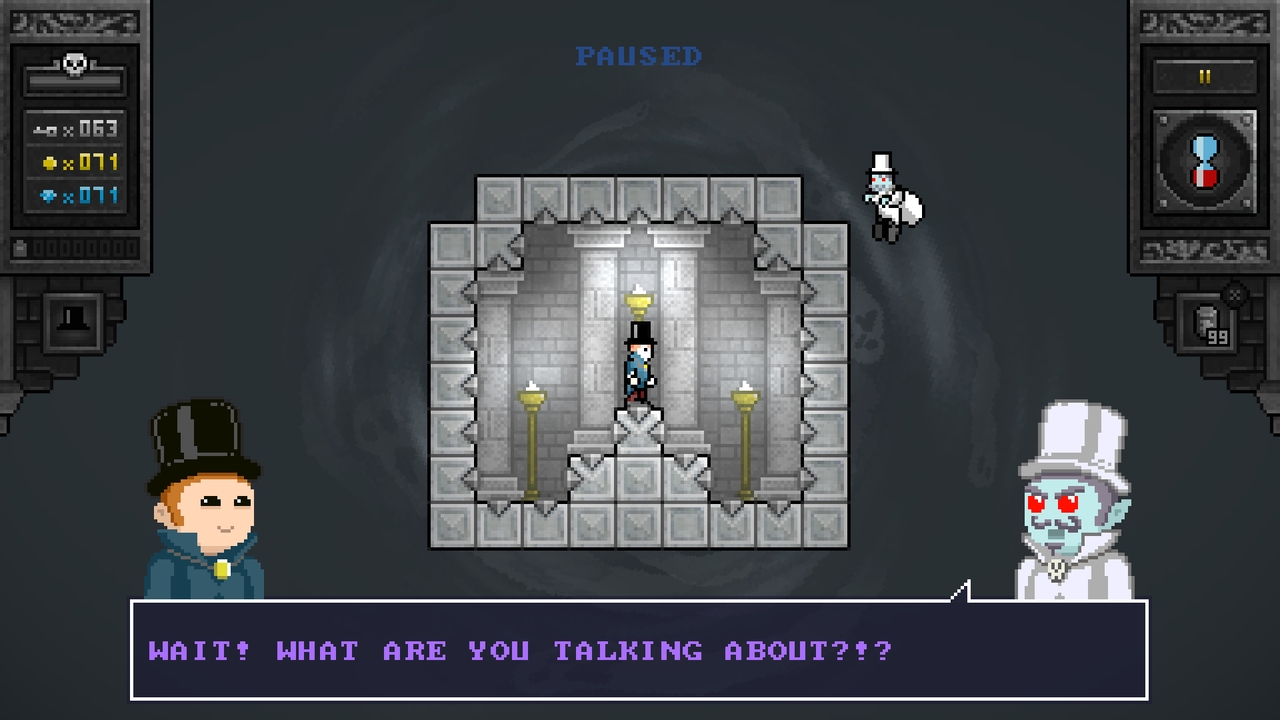