Reply
itch.io Community » itch.io » Ideas & Feedback · Created a new topic Only show comments that have been approved by moderator on game pages
zagawee126 days ago (2 edits)

I keep getting comments where they attach gifs of really graphic stuff under one of my games. It's kinda funny, but my game is for general audiences so it's probably not a good look.

I've been banning their accounts and deleting their posts, so at least I can do that.

I want people to be able to leave comments, so I don't want to disable comments all together, but if there was a way to only show approved comments that would be pretty great.

that was the mission

heehee thabks for the vid! it's always fun to see peoples reactions 💖

yo, can anyone beat my high score?? 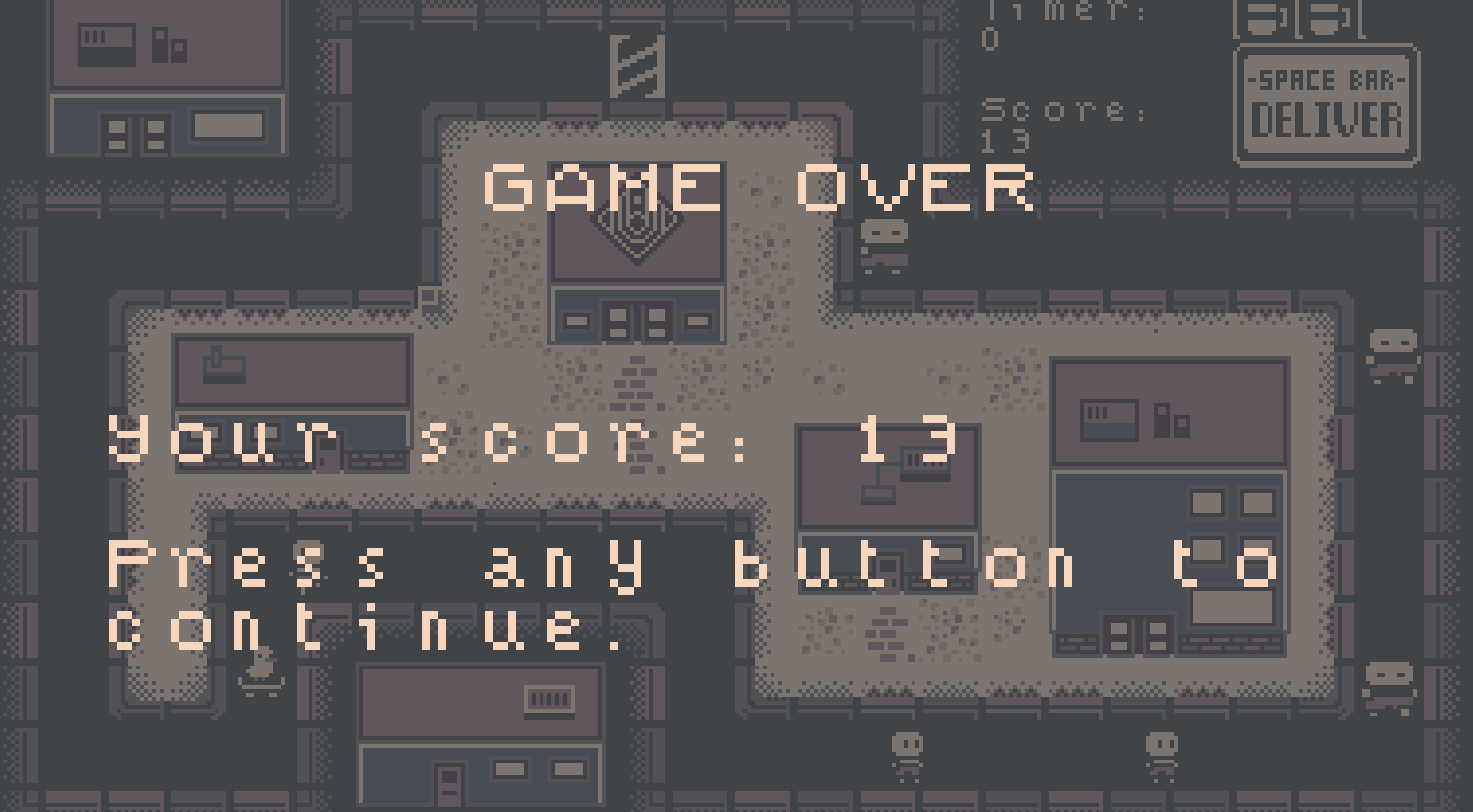 lol well i'm glad it works better for you now! it sounds like i can at least look into fullscreening at awkward times and seeing if that breaks anything.

thanks for letting me know!

hmm, sub 30 makes me sad. would you mind sending me your specs? you can send them to zachisagardner@gmail.com.

were the scanline things persistent? did they happen in any specific situations or levels? fullscreen windowed? there's a display option where you can switch turn on integer scaling, does changing that fix anything?  even if you could send me a picture/video of it with your phone or something of the problem that would be incredibly helpful.

again, thanks so much for letting me know about the problems.

thanks for the feedback! can i ask what platform you're on? could you also elaborate on what kinds of graphical artifacts you're seeing? Oh and what's your framerate, is it not hitting 60fps? thanks again!

thanks so much! ⭐️💖 glad ya liked it

thanks for playing! 💖 yeah the difficulty is gonna need lots of balancing

Are you on Windows? There's a shortcut, with a star icon, that should start the game. If not, the .exe is in /stuff/BanzoQuest.exe. Let me know of that helps!

glad u liked it and thanks for the feedback!

Sorry! Yeah I only know how to support Windows, Mac, and Linux at the moment

thanks! i'm trying my best!

thanks! and that would be nice wouldn't it 🤪 the way i see it this is just first of many games

oh gotcha, well hopefully it works if you update them?

does it open if you don't use the shortcut? if you really wanna help you could check the following path and send me what's in there to zachisagardner@gmail.com

can you tell me what operating system you're using and the version?

hmm sorry that's happening, hopefully that should be fixed with the newest release tomorrow

oh yeah, thanks for the heads up!

thanks very much for your feedback! i'm working on a large update at the moment and i've neglected to update the demo... there's lots of new stuff, but i think a lot of your feedback is still relevant. it's still needs some work, but i think i might be able to share the next version soon-ish.

yeah i agree it would be cool to add more interactive mechanics, like picking up stuff/ koopa shells. i'll think about it! i feel like i'm running out of buttons and the main character doesn't have arms, so it's tough to figure this one out...

the money doesn't do anything, you can think of them like celeste strawberries. in the current working version of the game i ditched this idea.

i've made some performance improvements and lots of other fixes since this version, so hopefully issues like fps dips and weird tile gaps will be resolved.

the file size was really large because i was using .wav files for the songs. i've since converted them to .oggs. it's about half the size now.

dude, this was totally rad. 100% would play again. love the music and art!

hitting "escape" seemed to work. this is in browser by the way.

that was great! i'd mention that when in fullscreen on my laptop the ac button was cut off so we didn't see it until we exited fullscreen.

This weird UI bug seems to come up every once and a while. I think it has something to do with fire, because it happened again at the wasp boss fight whenever it would light something on fire. (This is me pausing and moving the mouse around). I thought this might be on purpose until I tried to upgrade at the juice fountain or talk to an NPC and nothing came up.

I played this game after I watched a video from Iron Pineapple. I really enjoyed this game! I would definitely be interested in playing more of things like this.