SoulSnatcher
Capture the light, or else the darkness will claim you.
Kinesix
Action
BULLET SANCTUM
It’s time for another crusade.
64bitpandas
Platformer
C:\ONVERGENCE
Hello, World! ... Or whatever's left of it, at least.
Kinesix
Puzzle
Play in browser
It's Rude To Point
A tactile menagerie of minigames, played with a single finger.
64bitpandas
Action
Play in browser
Bullet Heaven
A "twin"-stick shooter with 2% aim and 200% righteousness
Epicrider
Shooter
Play in browser

Apologies for the late response, but thank you for checking out our game! Yes, that is in fact how the game ends. If we weren't under time constraints, it probably would've been longer and more content-packed. But I'm glad to hear you had a good time, and that it functioned fairly well on your devices.

Thank you, we really appreciated the opportunity! Working on Bullet Sanctum was a blast, and having the time to learn & try new things was a huge deal for our game development endeavors.

Yeah, that's a great observation. We had it mapped to W because we didn't think there'd be a lot of conflicts, but it would've been smarter to map it to E.

Sorry for the late reply, but thanks again for streaming our game! I really enjoyed participating in chat and viewing your reaction to the gameplay.

Thank you, that means a lot to us! I'm also really glad you liked the HUD; being challenged to find a good balance between readability and style makes UI one of my favorite things to design for any game project.

Really appreciate the feedback! I agree, the volume mixing could've used significant improvement; should we decide to revisit this project later, that will definitely be something to look into.

Thank you! The 30 days we had to work on this project really allowed us to practice implementing new features, such as expanded enemy AI & behavior. We wouldn't have been able to achieve this in our other jams, so this opportunity has been really exciting.

For the time being, here are the contents of the file: 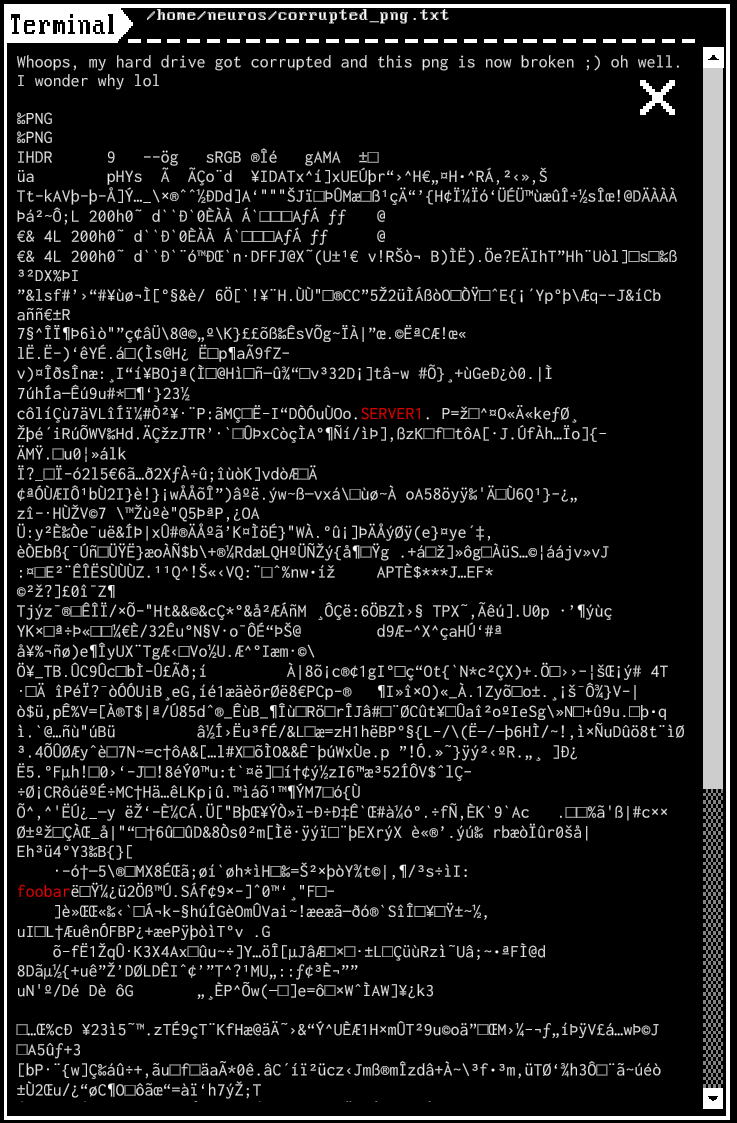 Thank you for bringing this to our attention. I believe this error has something to do with the game's intended aspect ratio, which is 16:9. The game may not display elements properly on different aspect ratios, so I'm sorry that this is preventing you from experiencing the game as intended.

Unfortunately, I can't confirm when we'll be able to investigate this issue and push a fix due to our current obligations, but we still appreciate your feedback.

Thank you! We put a lot of effort into crafting the game’s atmosphere through its sprites & sounds.

Reply
GMTK Game Jam 2019 community · Posted in Game Art - @the artists, what did you use, what did you learn, what inspired you?
Kinesix2 years ago

I used Adobe Illustrator to create vector-based graphics for It’s Rude To Point. The art style of the game’s UI was heavily inspired by Kahoot! and the Jackbox Party Pack, though the general aesthetic of objects (solid colors with minimal shading & thick black outlines) was inspired by WarioWare.

If you’d like to see the art in action, you can check out our game here:

For our team, it was the fact that we didn't have a minimum viable product ready sooner for others to help us play-test. This meant that we found a number of unprecedented balancing & quality-of-life issues rather late in the jam, and some of them couldn't be resolved before the submission deadline.

As an example, some of the minigames in It's Rude To Point didn't explain the objective clearly enough, which was problematic considering how little time we gave players to react. One way we tried to circumvent this was to give objects differently-colored outlines, which would indicate whether an object needed to be grabbed or flicked. Though it was implemented without any issues, we never really explained it in-game, instead bargaining on the notion that perhaps the player could figure it out themselves. Since there was only one minigame involving grabbing, however, I can definitely understand how some wouldn't have quite caught on.

I guess one could argue that participating in a jam is about forming an MVP in as little time as possible, but I think our game could've really benefited from some more polishing and tweaking. That being said, I'm still very proud of what my friends and I managed to accomplish in just 48 hours!

Yeah, the production line minigame's difficulty gets very out of control towards the later rounds. We didn't have a lot of time to balance that out effectively, but if we could've, we would've definitely set a cap on how frequently those cogs could be spat out. Glad you found most of the minigames to be fun and intuitive, though!

Thanks! We’re glad you enjoyed our game.

It’s definitely a bit on the tricky side, but keep at it!

Reply
GMTK Game Jam 2019 community · Posted in What was your "Only One"?
Kinesix2 years ago

For It's Rude To Point, our team's "only one" was interpreted as "only one finger". With one interactive finger, you would interact with on-screen objects by either grabbing or flicking them.

We actually stuck very closely to this concept, but instead of just making it a point-and-click sandbox game, we decided to spin it into a series of short action minigames that would all involve the finger in some manner - very similar to WarioWare or Dumb Ways To Die.

It'd be much appreciated if you could give It's Rude To Point a try, and possibly a rating too! It's WebGL-based, so you don't have to download anything to be able to play it (aside from the Unity Web Player plugin).

Really simple, but really entertaining all the same! I like how you basically incorporated as many "only one" aspects into your game as you could. Made for some pretty unique scenarios (though I could see where one might get kinda stuck on a few, like the Only One Direction or Only One _____ levels).

All in all, well done!

Thank you! We're really glad you enjoyed it!

Glad it managed to work out for you! Mind telling us which browser it didn't load on?