Thank you so much. I really appreciate it. I've been busy the past couple of days, but I'll give the steam version a try when I get the chance.

I'm very happy to have been able to give feedback on the game. :)

I've tested the new version both with Steam open and with Steam closed. It initially crashed when I first ran it, but I suspect that was a result of having files in %localappdata%\Pichon leftover from the previous version. Unfortunately, I sent the zipped reports folder before testing the new version, so if a new DMP file was generated it's not in the files I sent. If you would like I can email you a more up-to-date zip of the reports folder (or just any new DMP files that were generated.)

The only new issue is that most of the hud elements are now invisible. 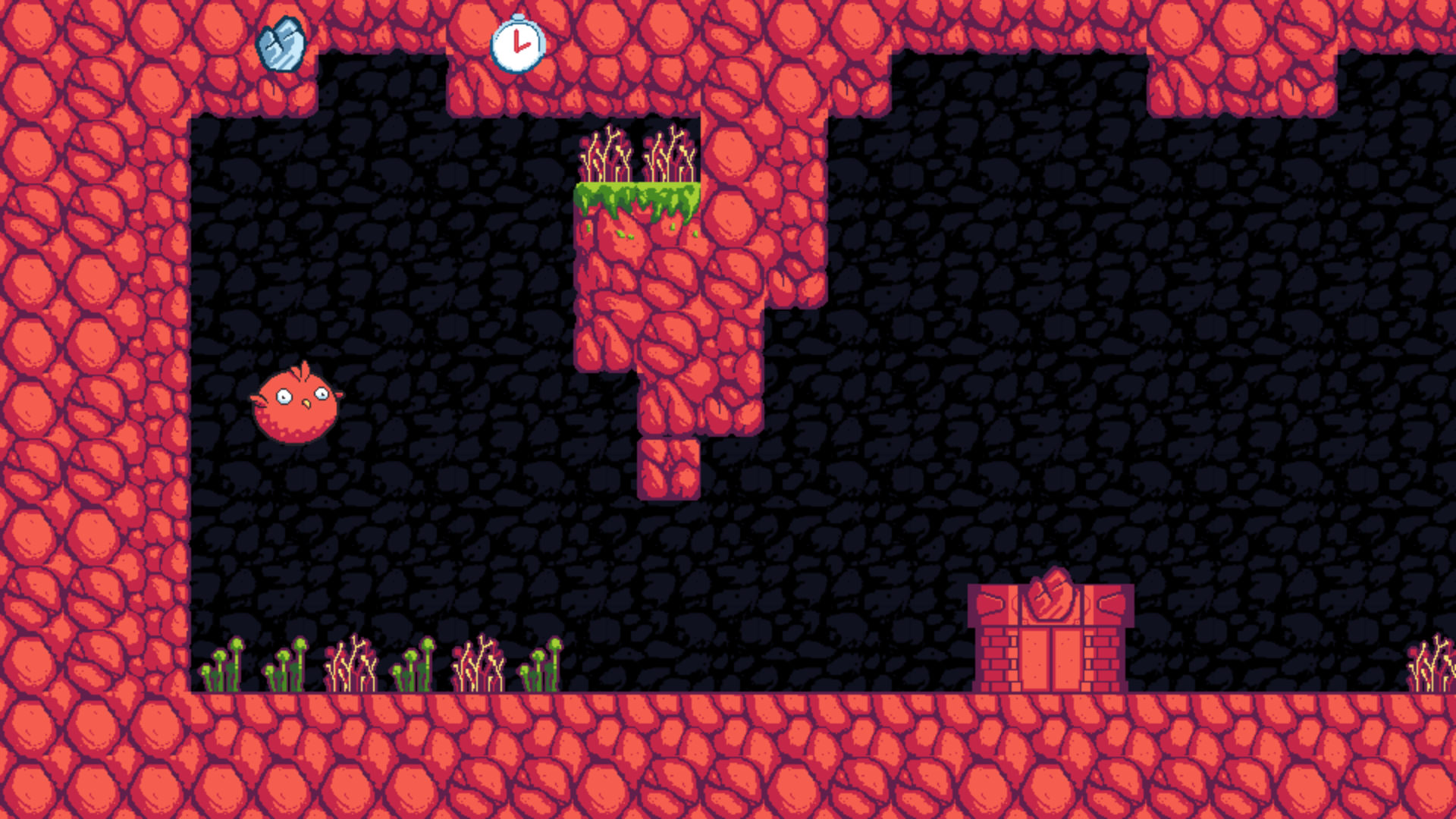 The crash was happening the moment I'd make contact with the door to complete the first level. It wouldn't even show the level clear screen. I opened the game back up earlier today while steam was closed and had no issues. I then opened steam to see if that would cause issues again, and sure enough the game crashed in the same manner once steam was opened.

I'd also like to note that when exiting to the title screen after completing a level the sky texture disappears for some reason. Not a big deal, but thought you may like to know nevertheless.

How should I send the crash reports to you? And do you want just the DMP files in the reports folder?

I'm having the same issue. I, too, am running the Windows version from Itch.io.

I already had Steam open when I attempted to run it. I also don't use the itch.io sandbox.
If needed, I can try to locate any crash reports and send them your way if that would help.