Awesome! I want to purchase as many of these types of tiles to make a very specific game. I don't know if you ever played warlords 2 on PC 1998, but I want to make a updated recreation of that game. Your tiles looked like the perfect form for that. Wishing you good fortune and god speed.

Will there be a second set of these to come out?

Awesome! It's been a while and I've been absent but I have a full scale plan to take what resources I've purchased from you and create a awesome puzzle / combat / escape room game. Development begins soon.

Reply
Luna Engine MV community · Created a new topic So ready for this.
Wrightdj213 years ago

Can these work for MV? 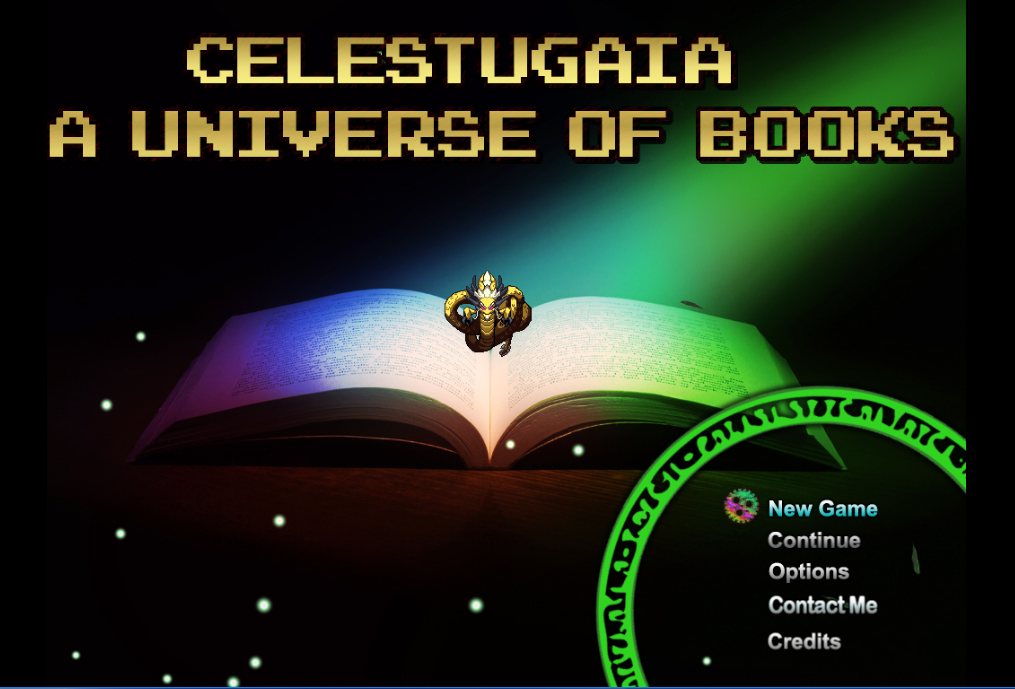 Hey game players, with new things coming out all the time there can often be a lot of options when it comes to a new game. This game was developed as a companion to a sci-fi fantasy dragon book series. The game mechanics were developed to change the traditional flow of game play and were made to aid the progress of storytelling and game play. Things to expect: Play as five main characters, acquire powers such as shape shifting, fire breathing,  acid shot, ice blast, and more. Beat specialized puzzles to unlock further content and capabilties. 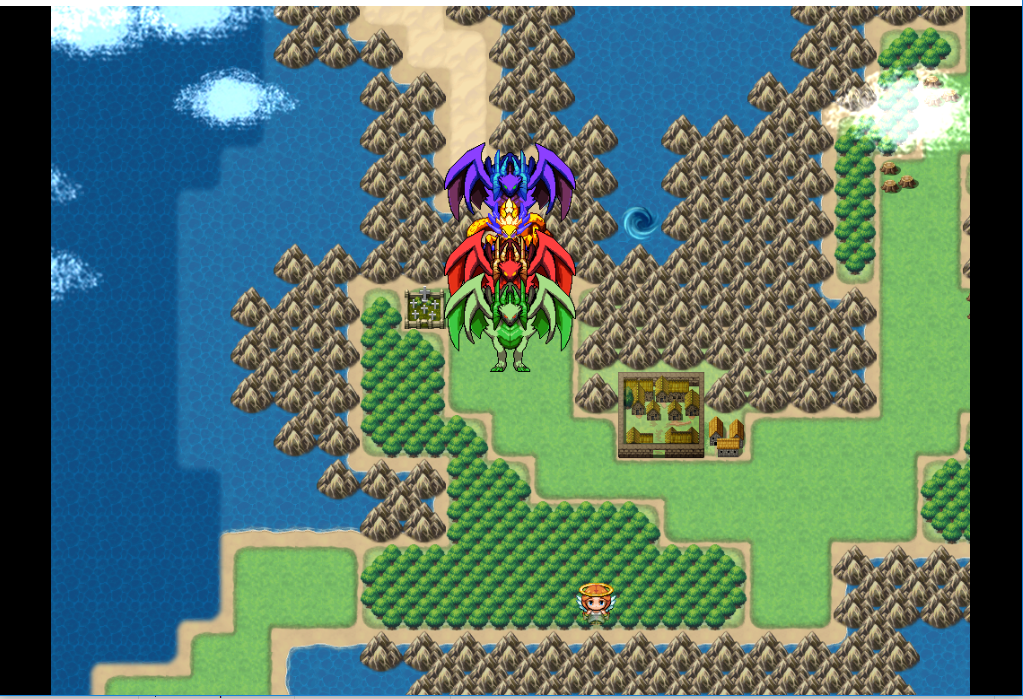 I have to save the music is amazing. The game is in beta right now and the people playing say the music is not only fitting but brings good memories back :D