Iplanned even more tiny styles to go thru!, like a tiny wario ware kind of game, but the game jam time limit cut me short

Reply
itch.io Community » itch.io » Questions & Support · Replied to Gedig in My game's viewport is too big for the page, can i make it smaller with CSS?
Wondo2 years ago

thank's for sharing! it looks awesome

Reply
itch.io Community » itch.io » Questions & Support · Created a new topic My game's viewport is too big for the page, can i make it smaller with CSS?
Wondo2 years ago (1 edit)

So im making a unity webgl game whose resolution is 860x700, im rather new at unity development and im sure i've made many mistakes, one of them is is the game's aspect ratio, or rather, that it will ONLY look good embedded in the page if its 860 by 700, and the problem with that is that its too big

If i try to make it fullscreen, the whole screen goes to the left for some reason 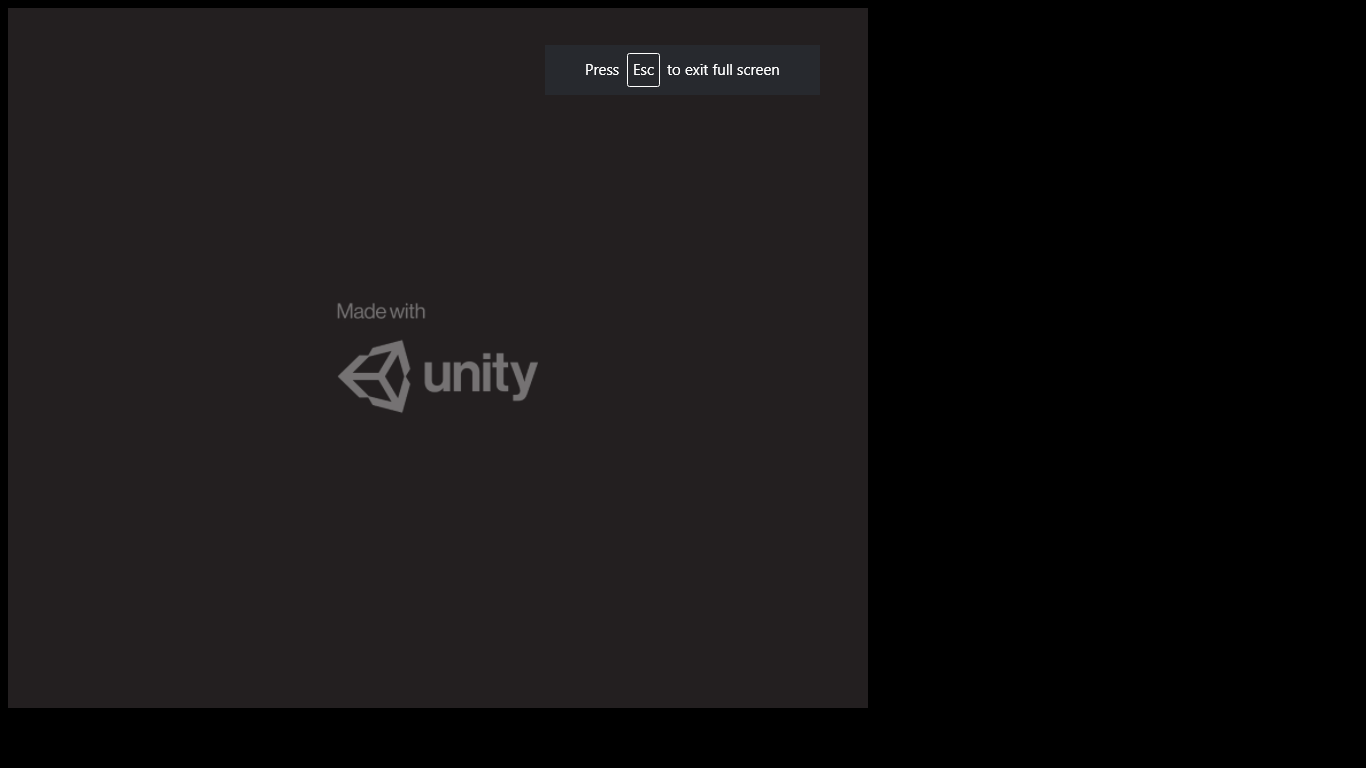 The most responsible option I have is working on it so it can actually look good on any resolution but that is honestly too complicated for me at this point, i still have much unity to learn and id rather be able to concentrate on finishing the rest of the game rather than fighting the resolution right now, so i think i have an idea of how i want it to be solved:

If i change the zoom in my browser, the game scales properly, and I know that makes changes in the CSS file of the page

My theory is that i could make the game look a bit smaller so it can fit on a normal computer screen using a style sheet, either a custom itch style sheet or editing the unity index file, could anybody help me with that? I know what CSS is but i have no idea how it really works.

this set looks really good! But can we modify the assets as we like if we bought it or just use them as is?

I used one on a little game I made so I gave you credit, these and the others in your HF line are very pretty!

Im not going too hard with 3d unity yet, but this is totally on the list when i do! it looks great!

I low key expected some nihilist turn at some point haha

this really reminds me of one of the unlockable minigames in wario ware twisted...it was an action game where you spinned the character to kick the enemies