To solve the puzzle:  Line yourself with up the horizontal arrows with the vertical arrows until they intersect on the bottom room.  When they match up kind of like this >^>. Head to the 2nd part of the room with all the fake arrows.  Line yourself up with the arrows pointing up from the previous room that intersect.  On the bottom room they show 4 arrows starting from the bottom where they intersect.  With that visual clue in mind, move exactly four steps north from bottom of the 2nd room where room #1 points up.  Hitting your action button on this specific tile reveals a hidden switch which opens the way to the next floor.

Destiny of a Wizard 3: Beyond the World from UltimaCJ Productions is NOW available on Itchio!  For more information about the game, visit our website at:  http://www.ultimacjproductions.com

To check out the game directly, https://ultimacj.itch.io/destiny-of-a-wizard-3-beyond-the-world

There is also a DEMO you can try out as well.  Save files will also work for the FULL version of the game as well, once save files are transfered.

If you got any questions, feel free to ask me!  Thanks for viewing!

Since the dawn of time, the power of the Blue Wizards  has been known to all folk. Life was peaceful for many years until an evil being known as Darklin came into the realm of the Vale Islands

This was known as the "Darkest Hour".  Many perished...men...women...and childern.  The battle between the powerful Blue Wizards and the  force known as Darklin waged on for many, many years. Until finally, the Wizards drove off Darklin and he was banished to another realm.  Even though he was defeated, he was not dead.

This would break the seal that binds Darklin.  Knowing this knowledge, the Wizards decided to shut themselves away from everyone.

They decided to live in secret so that no force, good or evil, can know where the descendants of the Wizards lived.

Our story begins here, where the Wizards reside in peace and in secret....

* A linear turned based RPG spanning over five chapters.

* Comedy references full of derpness including "4th wall" ones!

* Over 50 various monsters to do battle with!

* Unlock magical spells as you seek out the four elemental crystals of the Vale Islands.

* A special unlockable sixth chapter which includes several features not from the main adventure! 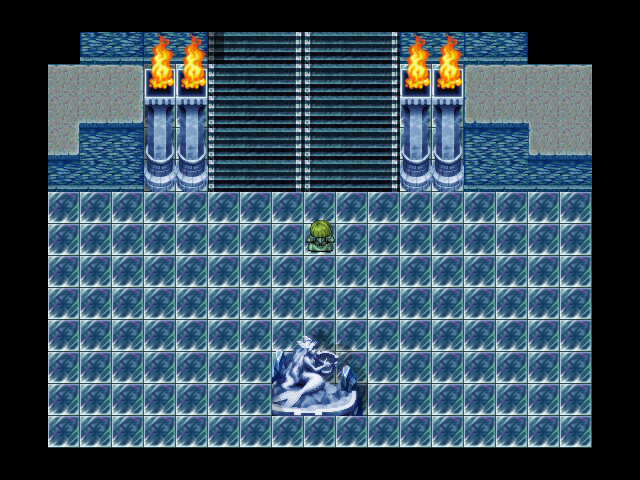 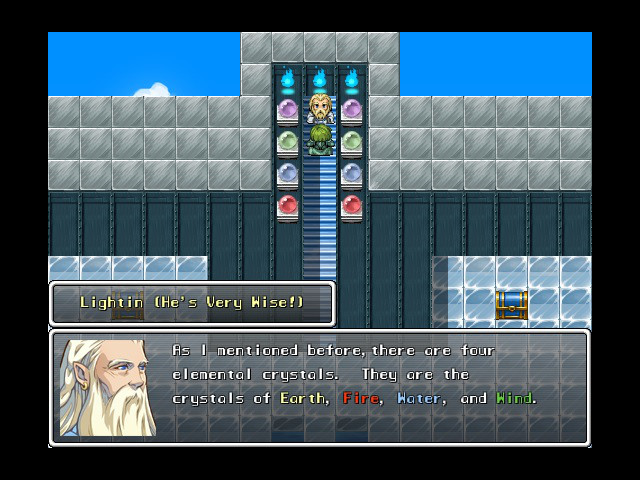 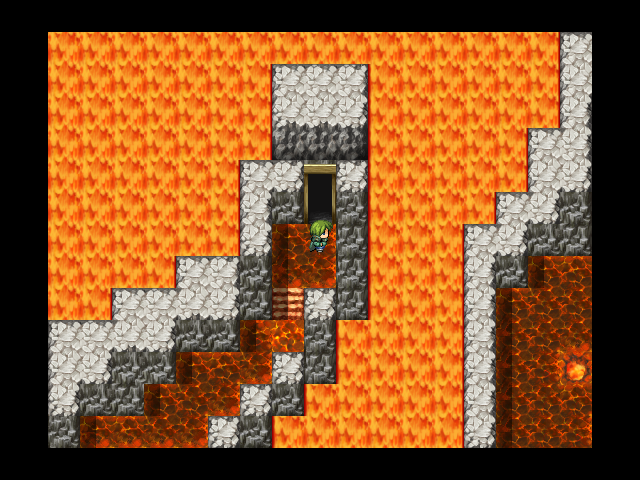 If you have any questions, let me know and thanks for viewing!