Yes, it’s planned. For iOS too. Probably this fall, time to improve the game, add content and adapt it for mobile.

There is version 1.0.2 which is available in the link of this post or on the game page. You can download it and replace the version 1.0.1 installed on your computer. It will keep your backup.

Hey there! The demo for the full game is only available on Steam sadly, but the final game will also release on Itch.io :)

For those who never got to try out the Itch.io Game Jam version, here’s a link! Over 90,000 players have now tried out the game and I decided I’d take the project a step further by expanding the game (a lot!) and bringing it to Kickstarter.

After one week, the project is almost 400% funded and has nearly 100 backers! Just shows the power of the Itch community!

Check out the Kickstarter here!

For those who are unaware, Forward is a bitesized card-based roguelike in which you must face a series of dungeons to escape the Fold! You pick up health, mana, armour and objects to help you defeat the cruel ennemies that will fight you. Discover the Itch game to discover more! 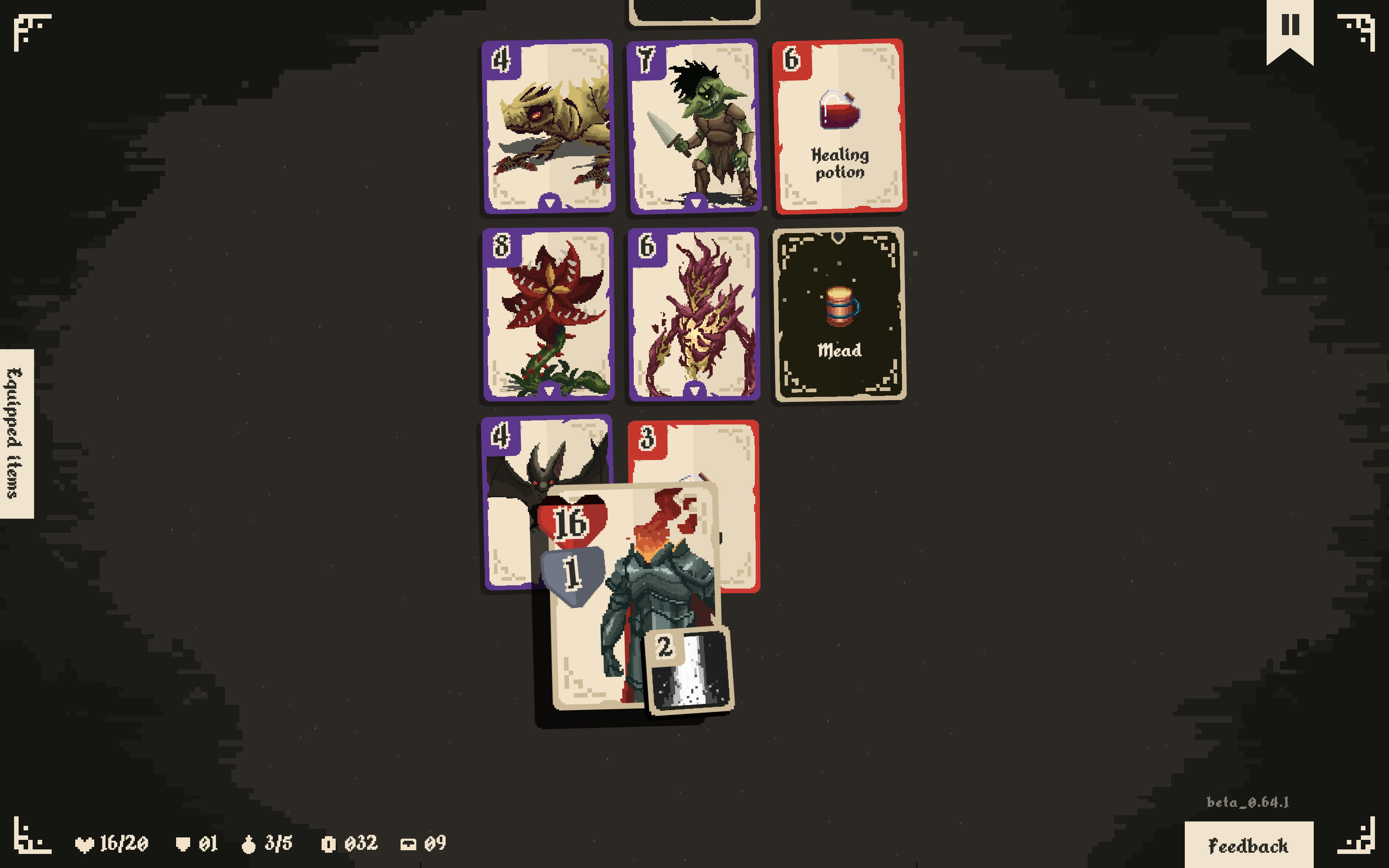 As you can see, in this new version, I have updated most of the monsters from the Itch version 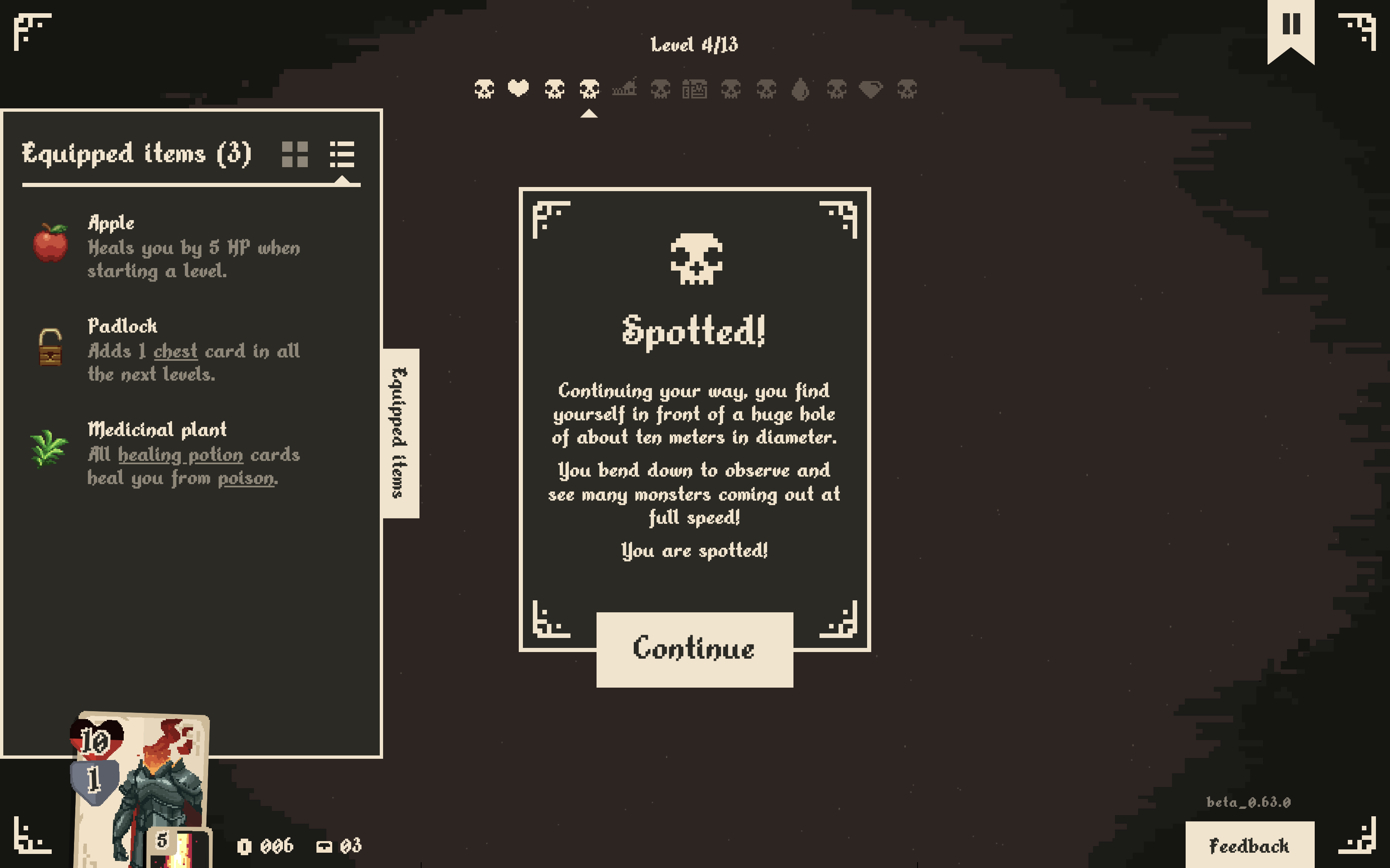 Here you can see the mini-stories I have introduced

That’s weird - what browser are you using to play?

Thank you! It’s really exciting seeing the response to the KS!

As of right now I’m focusing my efforts on the Kickstarter! As every backer will take part in a play test where I’ll gather feedback - but any help sharing the project to others is always welcome! And most importantly, thank you :)

Yes, I will make an update detailing how the money will be spent! What I really wanted to underline is that the game is in a late stage of development and thus the money I am asking for is not to develop the game!

Thank you! Only ONE more day until the start of the campaign :)

Well done ;) if you’re interested a Kickstarter for Forward is starting tomorrow! Here’s a preview link (don’t forget to follow!)

Thank you! I am starting a Kickstarter tomorrow for Forward, you can check it out here!

Much appreciated! It should be live by mid January :)

Hello there, pleased to hear the experience was good! How has the playtest been so far?

I am planning on also releasing the game for Linux :) still figuring out the details at the moment

Thank you very much :) I am working with a musician already but thank you for offering! You should check the Steam page for the complete version if you’ve liked this game! and wishlist? 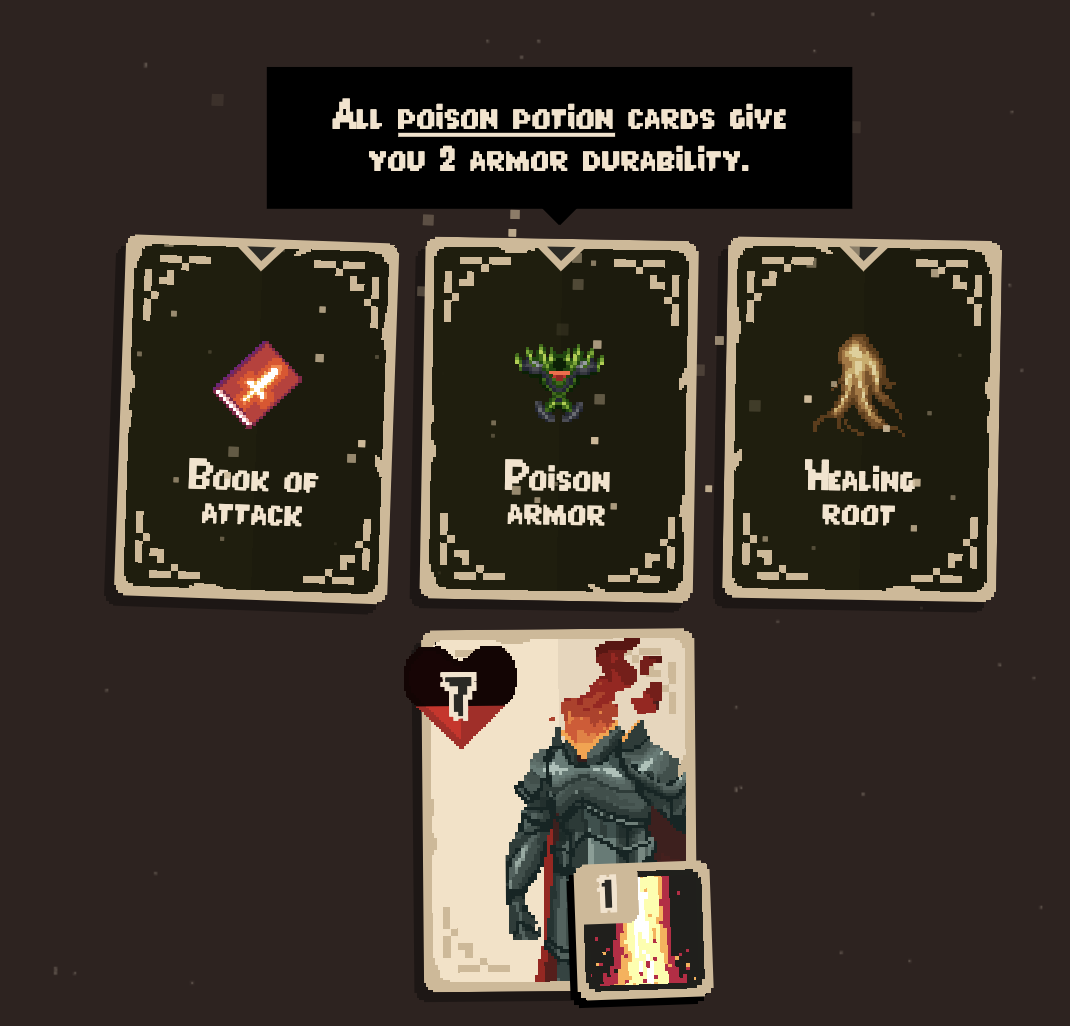 Hello there! I am pleased to confidently say that problem has been fixed in the upcoming game :) Have you checked out the Steam page? Interesting idea however there are maybe too many items in the final game for this to be viable i think

If you have another crave… I can invite you to the beta of Forward: Escape the Fold ;) Just DM on Twitter (@twotinydice)

Hi! Just checked out the video, thank you for playing :) I am releasing a closed beta of Forward (another game I made) very soon, if you’d like to join you can DM on Twitter (@twotinydice)

Hi there! I’ve worked on my other game Forward for the past 12 months and it’s releasing early 2022 on Steam :) Hope you like what you see!

Hi there! Love to know you liked Forward, did you have time to check out the Steam page for its upcoming release? You can wishlist if you like it :)

Hi TheRealAskz, I am so happy to see how much you’ve thought about the game! Send me a message on Twitter (@twotinydice) and I will add you to the closed beta taking place very soon.

Hi there, this version is far from perfect :) That’s why I’ve been working on a complete game for some time now! Here is the trailer! What do you think?

I’m surely going to tie in the unlock system to the narration but to what extent is the question :)

I am most likely going to release to Itch but I am still figuring out what I will add to the Itch release as Itch has a special spot in my heart. What do you recommend ?

For now I am not planning on integrating the game into a ‘world’ but I like your idea and can try and integrate it to my ideas :)

Thank you for your feedback! It’s a lot of trying and tweaking to try and figure out the best way to engage the player.

That’s interesting! Would you then need a certain amount of items to craft the character ?

Exactly! I have also encountered many games that suffer from sluggish progression systems and can easily kill the fun of the game. Forward is also the perfect game to offer different playstyles.

That’s an interesting idea! As I explore more the 4th proposition I will most likely find some drawbacks but for now it’s promising :)

Hey it’s been a while ! But finally I have a Steam page for a complete version of the game :) It should be released in 2022 ! Wishlist if you’d like to play the game ;)