Thanks for playing :) Glad you enjoyed

Thanks! I will check out your game too!


Really short and sweet game. It was spooky, the ambiance was creepy and the jumpscares were pretty expected/predictable but still managed to get me :))
The PSX style graphics were really nice :) I always like games with this kind of graphics.
There was a bit of backstory that I think could have been improved/expanded but it was fine. It was weird how the father wanted to kill you or something because you just blocked him, I mean, of course, there was more going on, maybe he was a psychopath or he just escaped prison. A bit more explanation would have been really nice.
I really liked that you could interact with stuff like the TV :) It was a really nice addition.
I figured that was something to do with the father from the first moment I saw the text on the phone but I did not expect the father to be an actual pig xD.
The ending seemed a bit too incomplete. I mean, does your father actually want to kill you or it was all just a dream? The game is fine as it is but it would have been so much better if after the dream that stuff actually happened in real life to tell the player that the father actually wants to kill you (even if you kind of can understand that).
In conclusion, I think you did a really good job on this game, short game, horror, creepy and it was just perfect :)

Really fun and creepy experience. I really enjoyed playing this and I think it is actually a pretty fun game :) The jumpscares were also pretty nice and the twist with the gun was pretty interesting. I only managed to get 2 endings. Is the other one also by taking the gun because I couldn't figure it out.
The only thing that could be improved is maybe interacting with more props, more secrets. Also a night ambience would be really nice.

I really don't have much criticism about the game since it was an actual fun game to kill a couple of minutes. It had no story/backstory but I think it was fine :) Also, why are the people in that neighborhood so rude xD

Thanks for playing :)) Keep up the videos!

Haha :) Thanks for playing!

Haha :) Well, I put random food in my every game, some of them have a meaning but mostly the food is just random lol :)

Thanks for playing! Glad you enjoyed :)

Haha :) Thanks for playing!

? I didn't realize that I need a strong story.

And also I really liked your game :)

I love these story games, the voice acting is again awesome! So funny :D
Keep up the good work!

Hey, you will get a steam key when It will be released on steam (you can wishlist it) and you can also download it from here but it is not released yet. Only a demo version but it is not available anymore for now sorry :(

Hey, add me on discord to talk more Tudypie#9855

It is not really different, the same game just with some things modified (from the suggestion I got)

Thank you :) Good luck with your projects, all you need to do to make a good game is to dedicate time, I am also 14 years old and anyone that puts enough time into this can make something good :) if you need any help or something you can contact me :)) Keep up the great work and you will get there!

Thanks for playing :) I actually updated the game because I realized that I needed a jumpscare at some point haha :)

Thanks for telling me but that is not really a bug since you still have to print the documents after :)

Wow, this is a really good game! I love the graphics and the soundtrack is so goood :) I absolutely enjoyed playing this. The only thing is that the map seems too big because when you first start playing it some people will get bored if they don't find anything. Either add more interestent points or make the map smaller. Good luck with this project :) I think this could be a really good game and it has a lot of potential :) Also is there any way to contact you in private :)

The Facility Project, an indie horror survival horror game, is now on 50% sale! The game will soon be updated and launched on steam. If you buy it now you will also receive a steam key for when it will be launched! Buy it here: https://tudypie.itch.io/the-facility-project 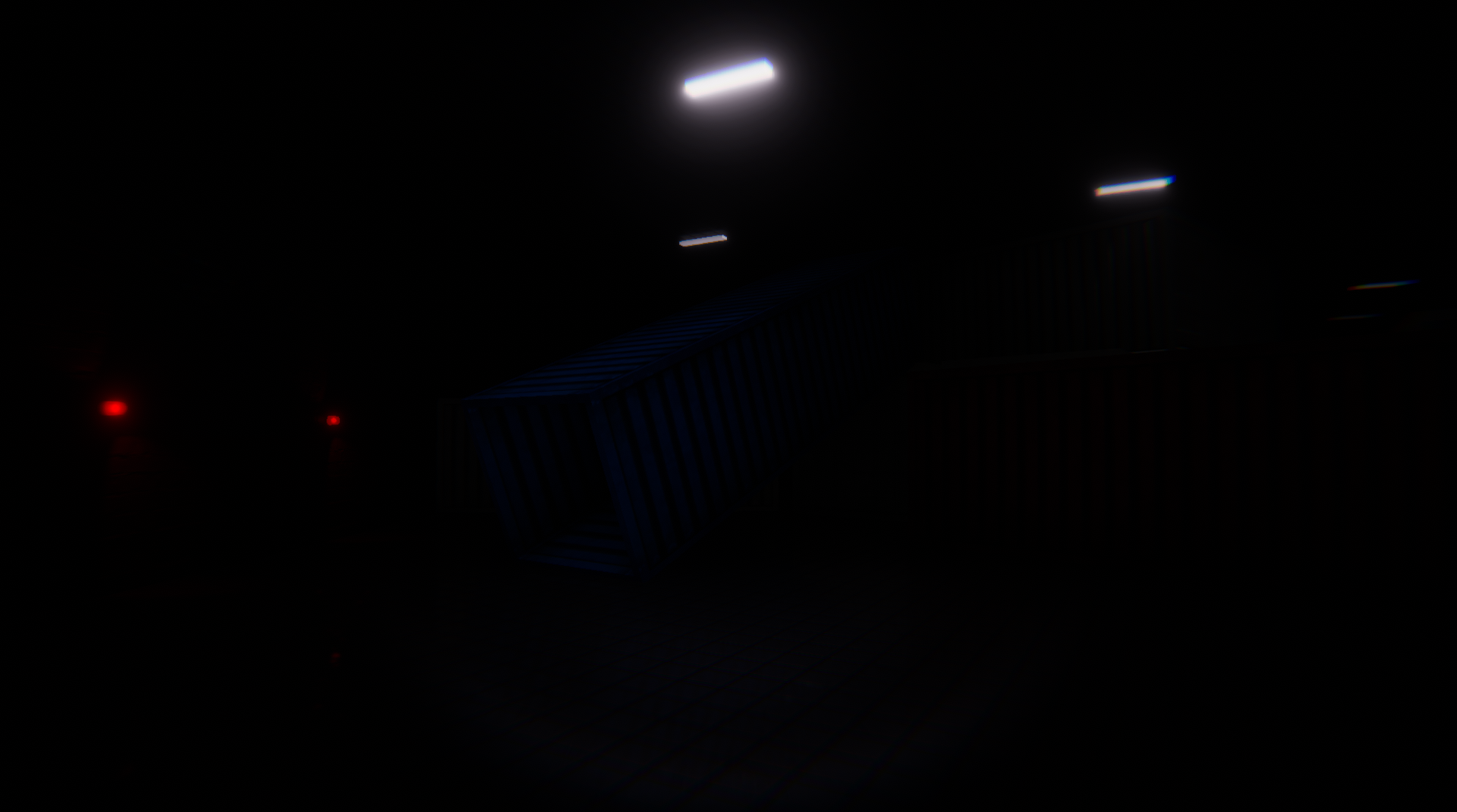 Glad you enjoyed the game :)

? All the keys have been redeemed already :/

Thanks for playing :) sorry for the few bugs. I will fix them  :)

Hey! Thanks for playing.  In the operating room (The one with 2 sets of computers) There where numbers that indicate the order you have to go in each room to find the button pattern. I hope this helps :)

Thanks for playing. There are clues on the computers  :)

Thanks :) have you finished it?

Yes you should look on the monitor in the operating room

Hello! I just launched my new 3D first-person survival horror game called "The Facility Project". It is a game about investigating and exploring an abandoned facility that was shut down in 1983 because of strange activities and experiments. The first 10 people can claim a key and play the game for free. Here is the game: https://tudypie.itch.io/the-facility-project