Thanks for the feedback, I'm glad you're enjoying the game so far!

It's funny you should mention that, as I have recently been working on a tool to allow the creation of custom planets and moons in order to streamline development. Whilst this is initially for developers (allowing for many new planets and moons to be added soon!) I do like the idea of including this in the game for you all to play with if there's enough interest!

Hey componavt, email me at toran.richards@gmail.com.
I'd like to give you and your daughter a copy of the newly released full game.

May I present to you, Beta 1.0 of Orbits: The Sandbox!

Over the past two years, I have been working on updates to Orbits: The Sandbox whenever I've had the time. This has however been kept a secret, unavailable to the public, until this very moment!

Orbits: The Sandbox is an N-Body space simulation for all ages,  as well as a unique gravitational art creator. The game is created with the aim of piquing interest and curiosity in space and physics in children and adults alike. It employs a friendly, approachable low-poly art style and intuitive controls to create a space in which inquisitive minds can carry out experiments on a celestial scale. Orbits: The Sandbox allows the user absolute power over our solar system, with which they can move, create and manipulate celestial objects then sit back and watch the resulting pandemonium unfold.

More Info on this release here!

Hey, you're both very welcome, thanks so much for playing!
I'm so glad your daughter enjoyed herself.
Stay tuned for a big update soon!

Beta release is still on the way!
Apologies for the delay, I'm finishing my university degree and struggling to make time for the making of trailers/ other launch material, but I'll be finished in the coming months!

You can keep up with development as it happens by checking out the game's Trello Board!

Thanks very much, fixed :) 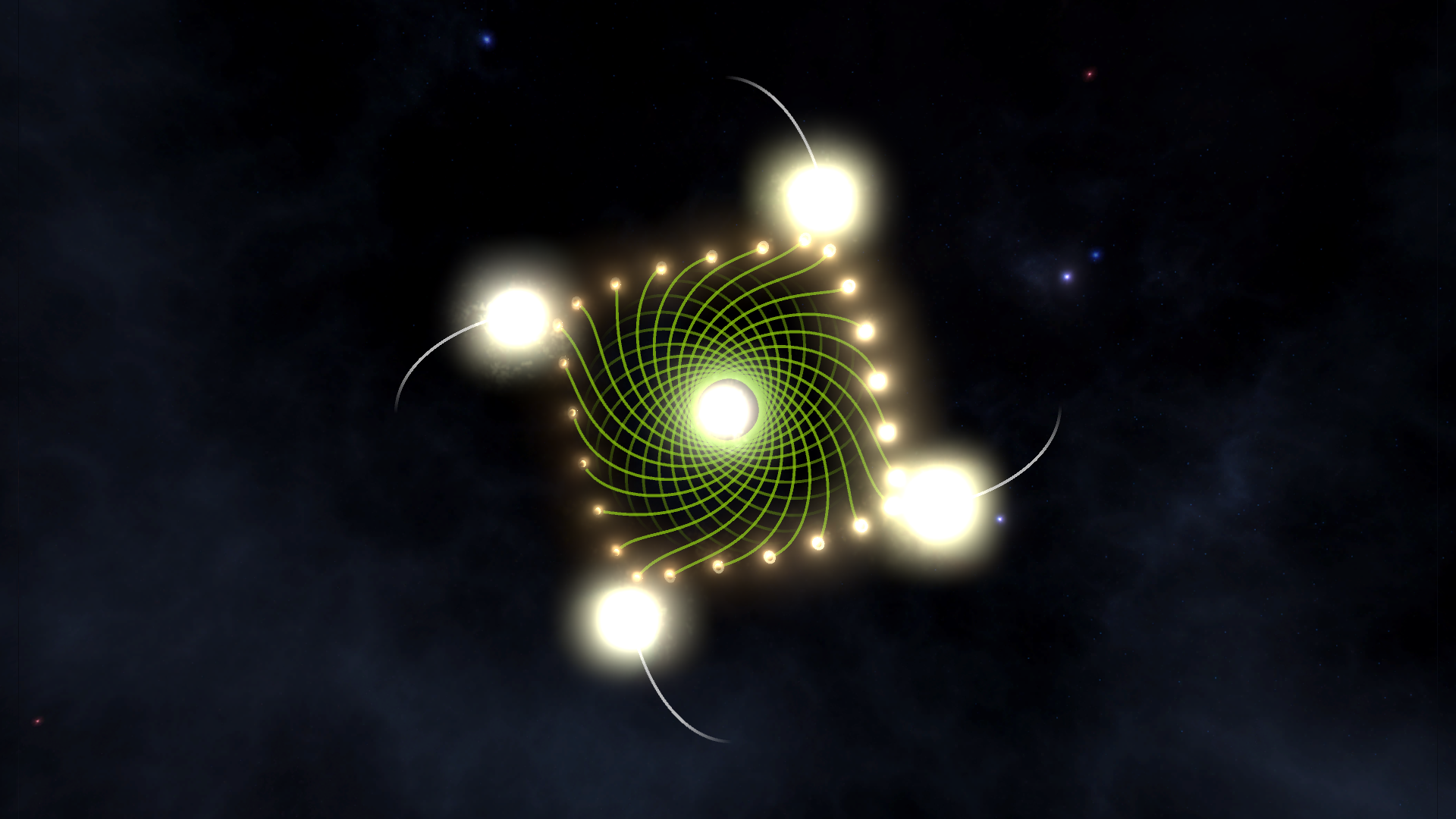 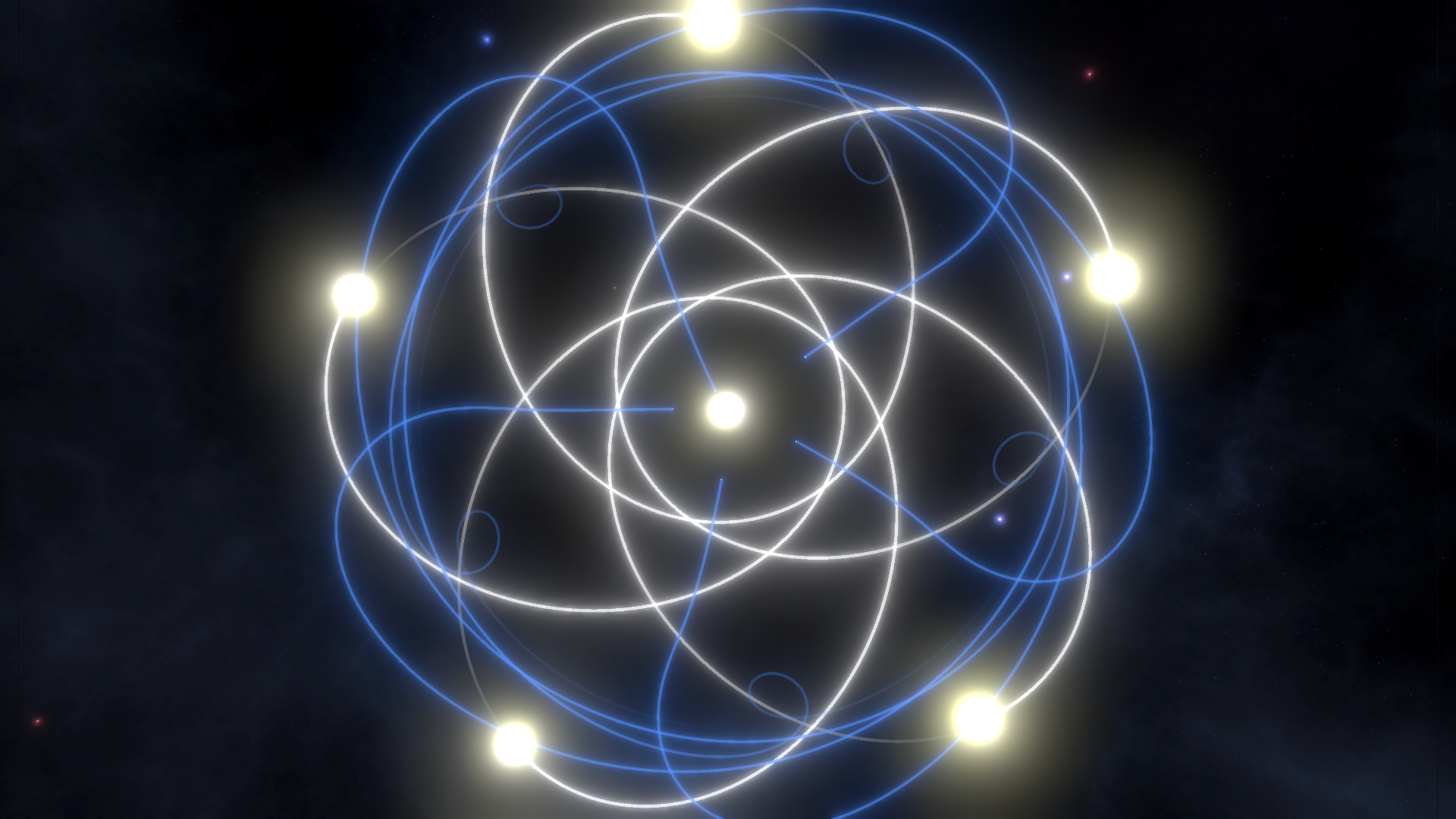 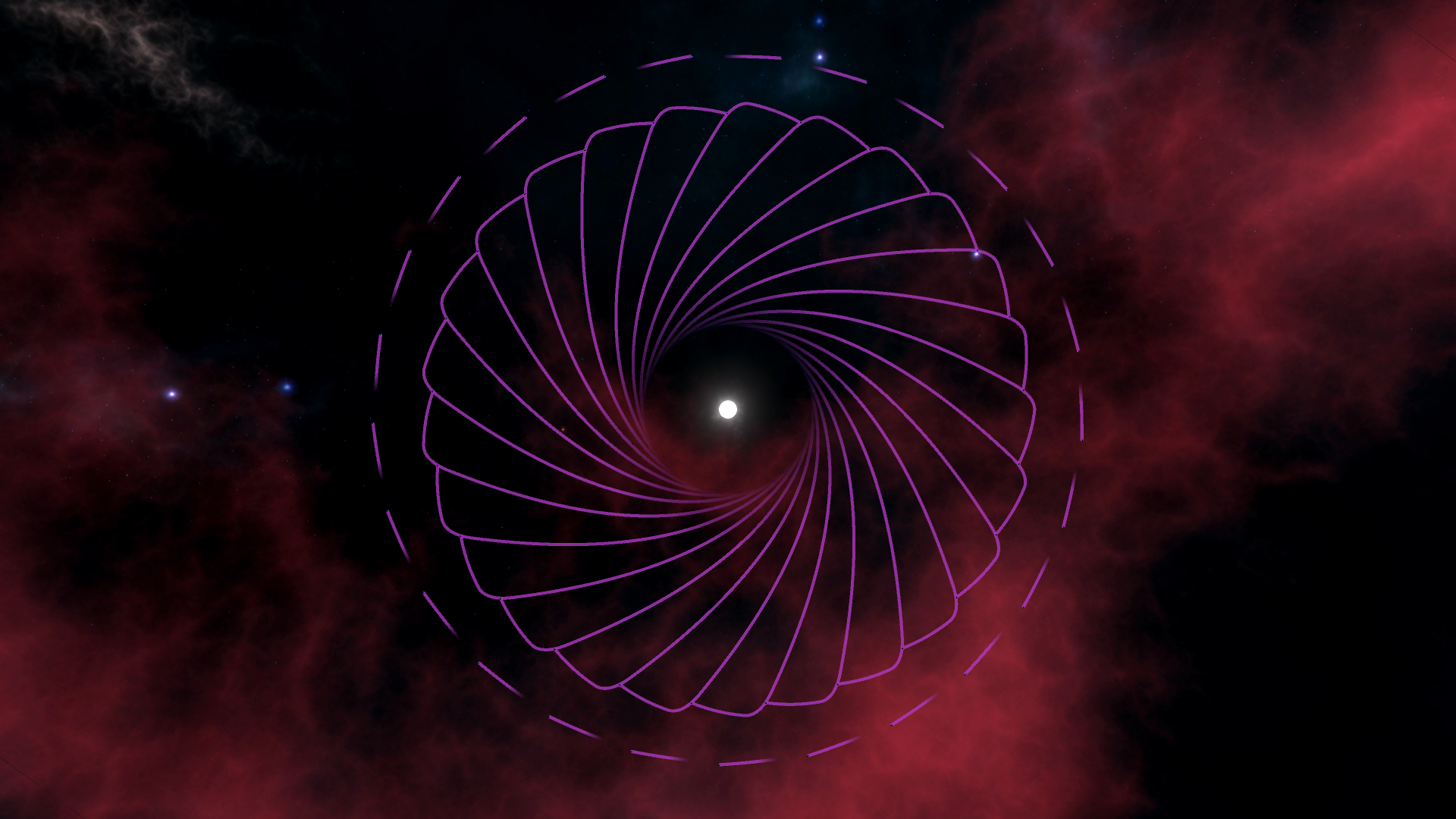 Working on something new, here's a
Bright One 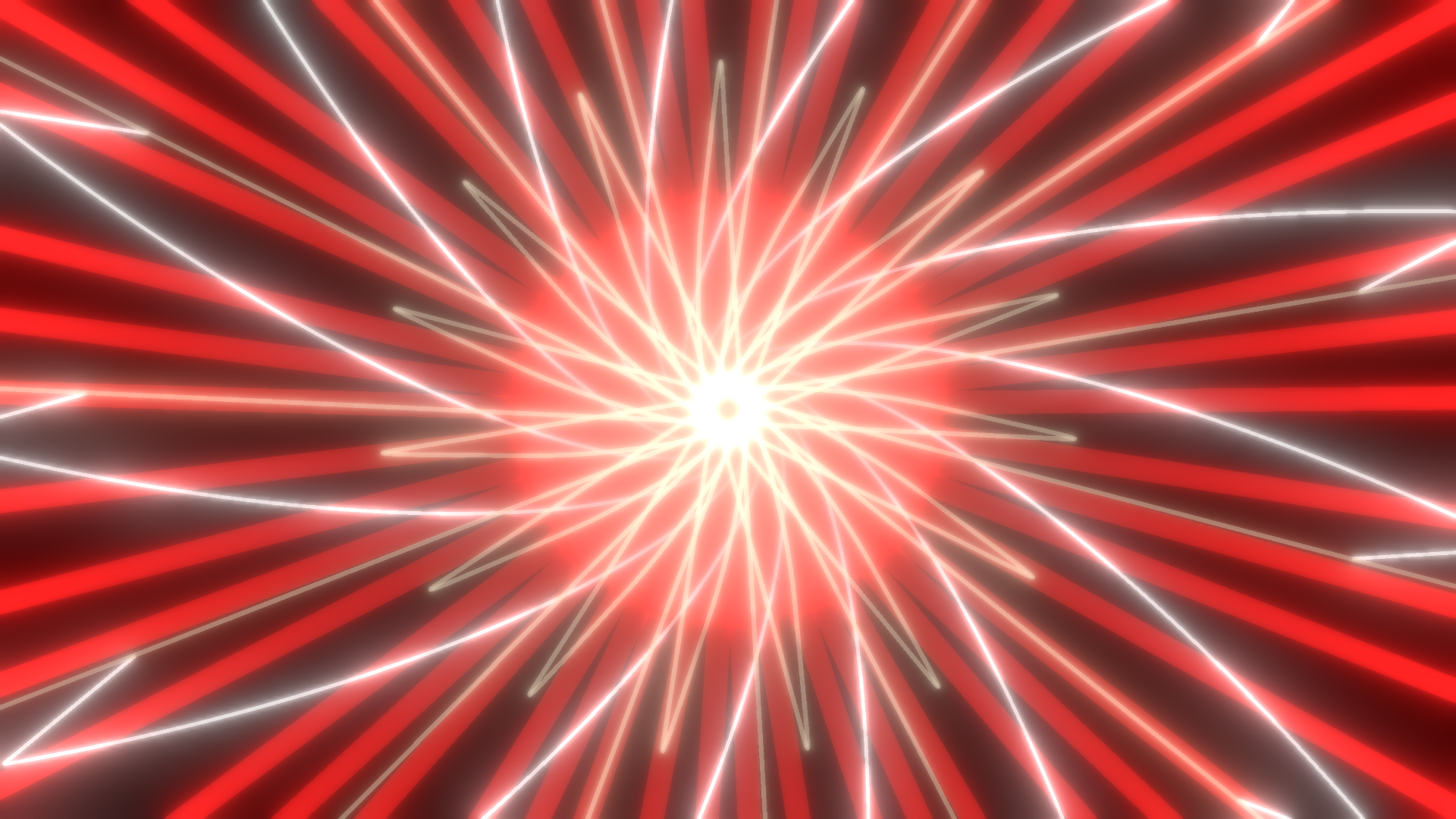 Originality
You'd be surprised what you create if you think outside the box. If anyone posts anything exceptionally unique there may be a small prize of some sort... 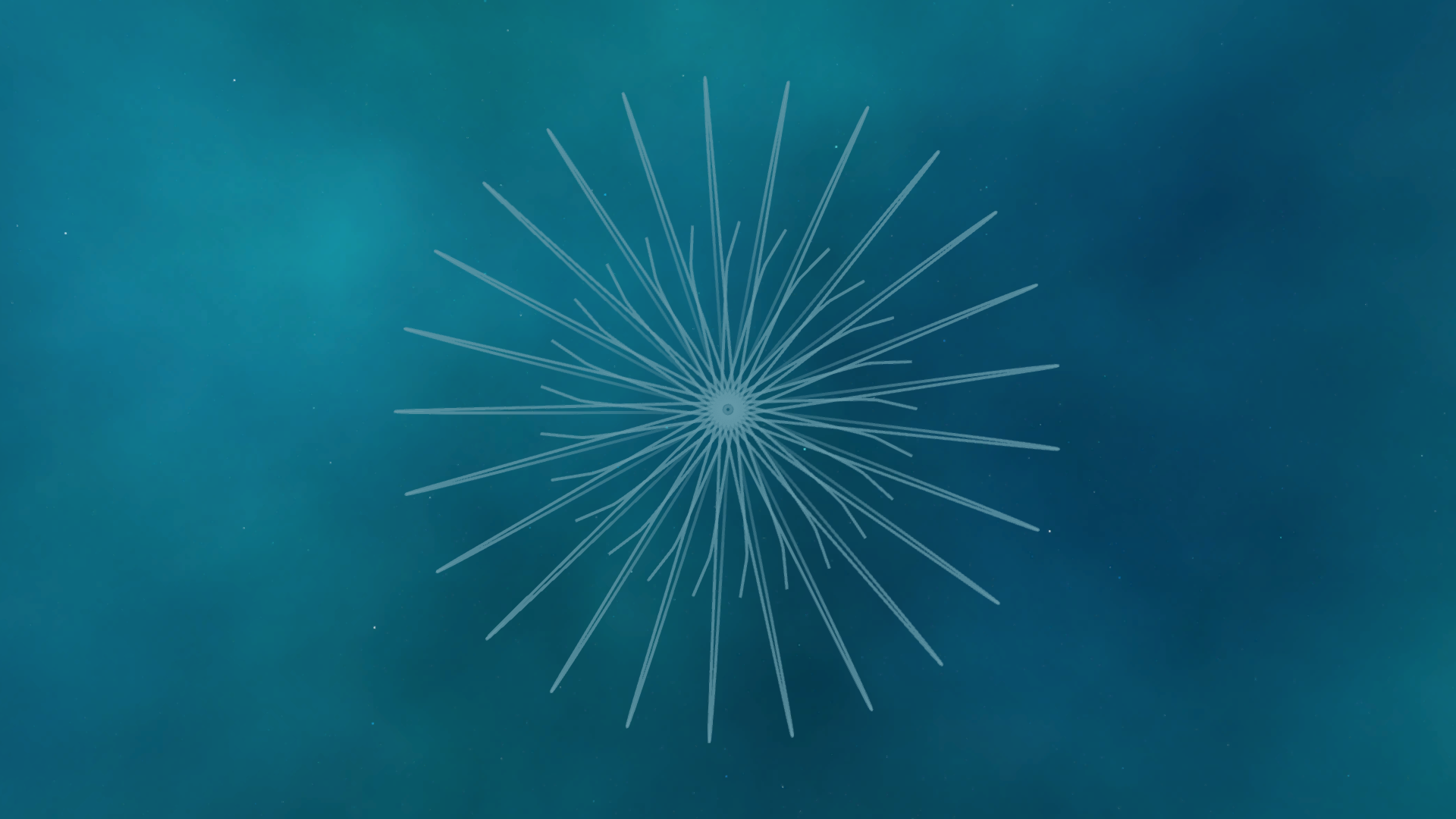 Let's start this off with the imaginatively named:
Tube 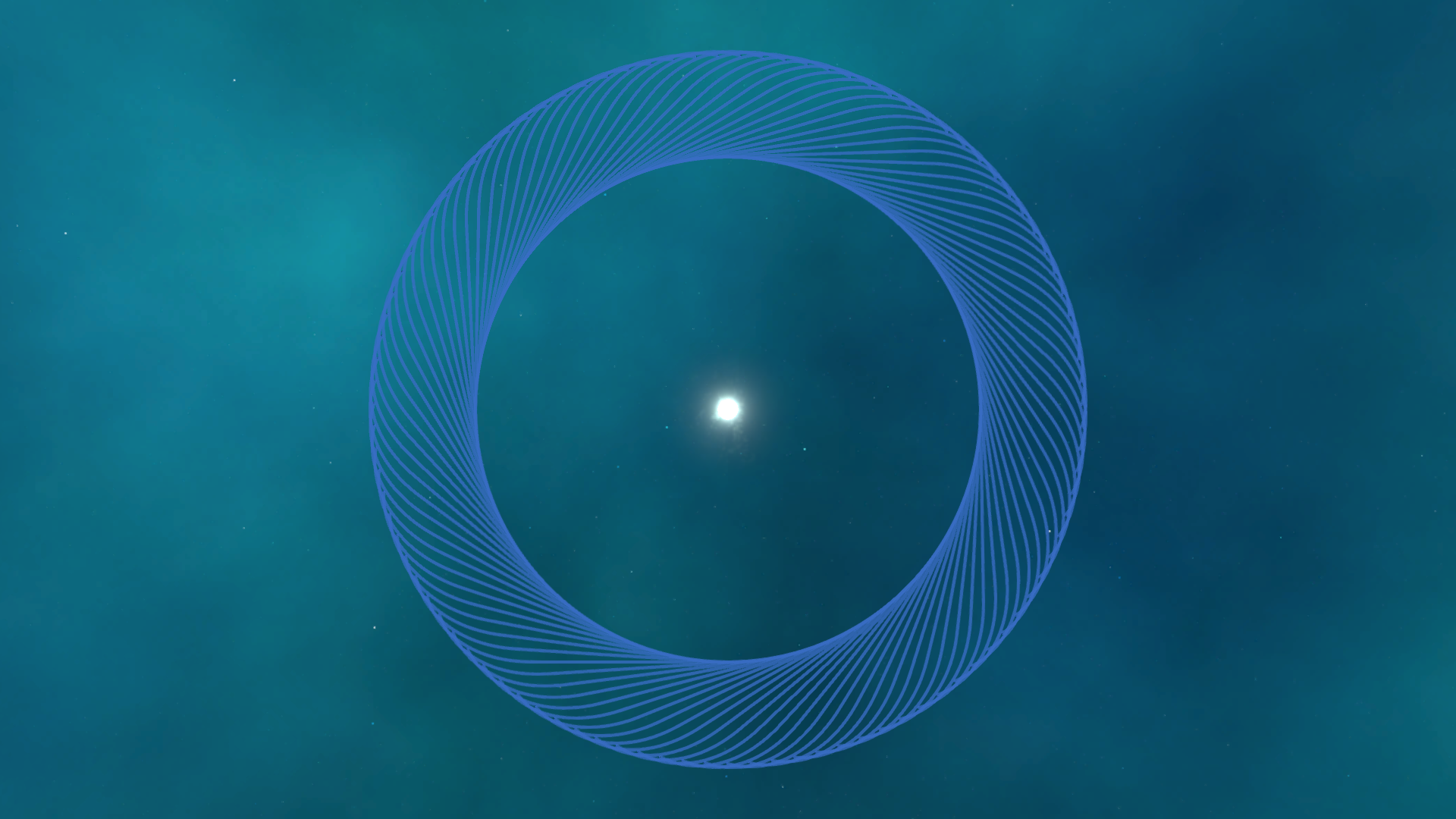 Post your gravitational art here! Capture screenshots in the game with the F12 key, or save a GIF with the F2 key, to have them stored in the games screenshots folder. This place will serve as a Gallery for your unique works of art, just post your picture or gif with an optional title and any comments you might have. I'm excited to see what you create!

Post general comments and discussion that don't warrant their own thread here.

If you have any suggestions for this project feel free to post them here!

If you come across any bugs or issues in your time playing Orbits: The Sandbox please post them here along with steps to reproduce and/or screenshots where possible.