this game is fire!!!

thank for map!! and one question where is ventylations? 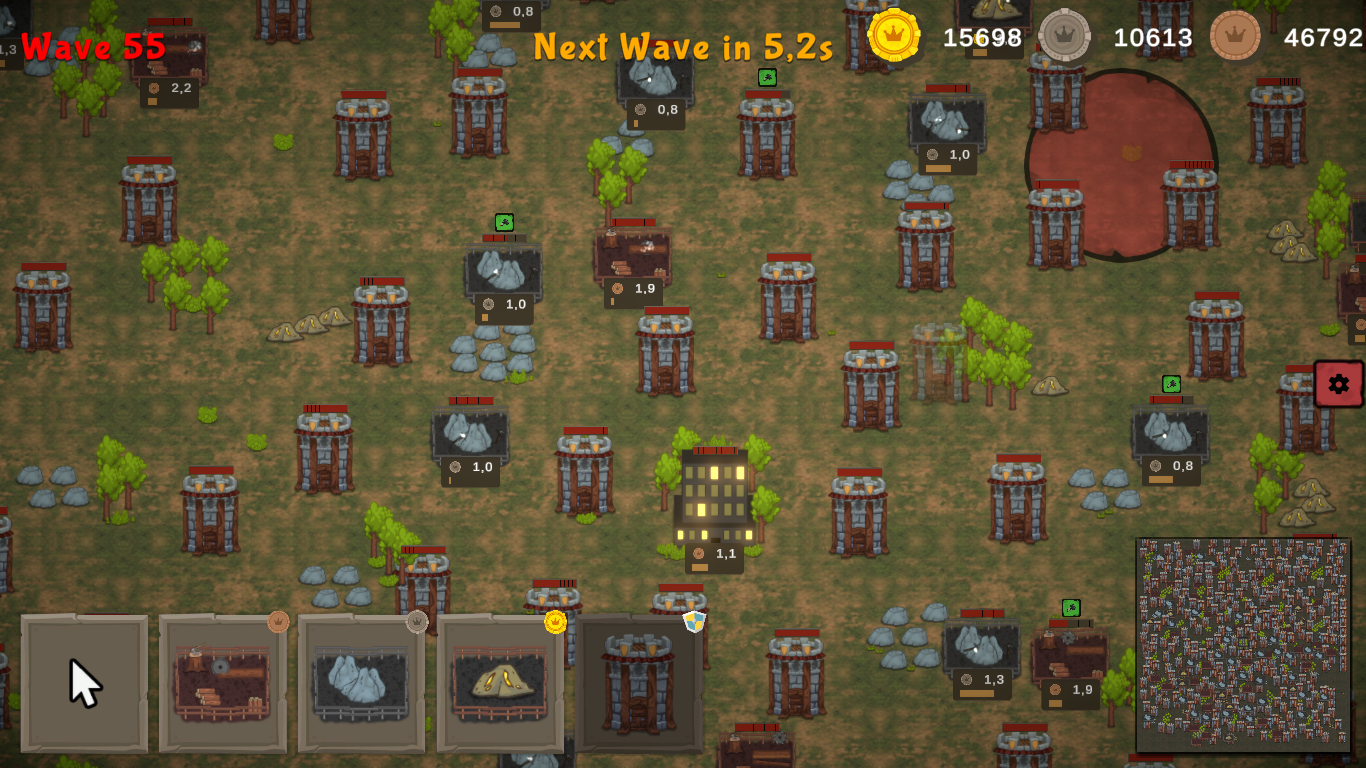 hell nah, this game is sus, the rat is so fat that game have 270 mb, and its 1 minute of game relly sussy

you need rar to im think

damn, what I have done wrong in my life that this is the first game I will pay for, i love your work.

i saw the games could have 20,000 words but have an interesting description encouraging you to buy ... wait those games is free. from your miserable description I can read an old hackneyed story, written by some teenager who had just discovered pornography. not even mentioning any additional forums about the game like github or discord, the whole thing looks very poor. And i think my comment on your game has more content than your entire game

i buy this game if you make option of fucking cats

no, you can play normaly on pc wsad, tab itd.

i think the smacking is kinda rude but ok

this is what i wana see

wait its that tales of androgyny number 2?

i love this content, bruh i need to write a fcuking mature in next week, i cant!

i get adiction from this game

and siting on tron giving random bonus? is it either from books or some skill? and when my teammate kill enymy i get ex or him?

ugh, i still dont know how to find and opend secret rooms

and an options sentings, keybinds, and character change

this is not a bug, this is a cursed version, its very rare if you play this version you gona die after weak!

i have files with this game,  but im not sure its full version, you can say one think who dont have demo?