Currently, the name tab only shows. Is this intentional?

Thank you for looking into it.

Any Progress? You may wish to take the page down until you fix it.

Are you still working on the server? It still seems down for me.

Yes, they would be good additions, and I am aware of the gender issues. I also did not know about coloration rules, the heights might be off, and I copied the human's head to others simply because I did not know how you did it.

So the image in the post is the update?

I was talking about adding the versions humans do in the tileset to the other races. Yesterday I did a player base for all of the races and a few others.

Is the updated tileset the image? You did not update the tileset files on itch. Additionally, do you plan to expand the tileset to include fantasy races in the player and Modern tilesets?

Some things to improve on:

Currently the itch app cannot install this as well.

I think it uses my Nvidia Geforce 1500. Which of my graphics cards is the dedicated graphics card is something I do not know. 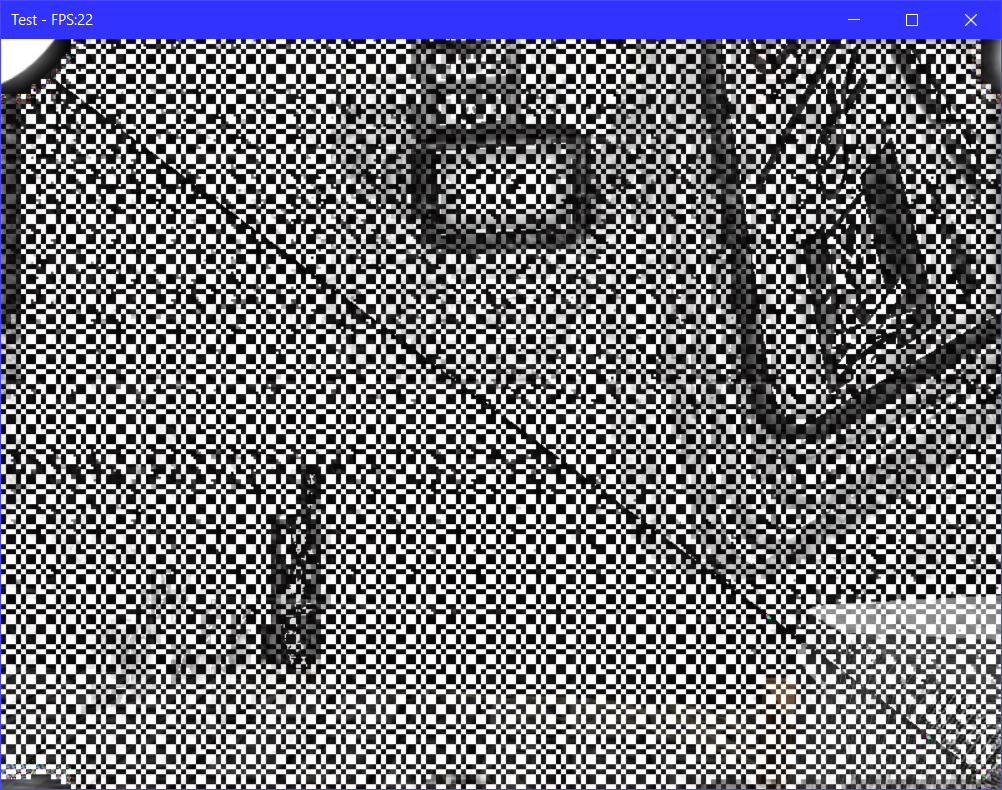 Thank you, and your welcome.

I cannot see anything as it is covered with a flickering checker pattern.

Reply
Pixel Font Converter! community · Replied to YellowAfterlife in User is not notified of invalid settings.
Tazshelby2016268 days ago

I will leave this open for others to note.

I would like to report some more bugs in recent versions:

It appears using any item crashes the game.

Reply
Pixel Font Converter! community · Replied to YellowAfterlife in User is not notified of invalid settings.
Tazshelby2016278 days ago

So, there is not much you can do?

Reply
Pixel Font Converter! community · Replied to YellowAfterlife in User is not notified of invalid settings.
Tazshelby2016280 days ago

This was the real issue. I was not familiar enough with typography to catch my mistake, so I assumed it was a problem with the program. If it gave a notice for why it did not render the font, I would not report it as an error.

Whenever your settings cause errors, the program does not notify you. This makes troubleshooting problems harder and tends to cause false-alarms from people unfamiliar with typography. I noticed you also track duplicate characters. That also will help with large character sets that checking each character individually is not worth doing.

I would not pay for this asset. The asset is too simple and theme is too limited to justify any cost above a few dollars.

I cannot install the latest version through the itch.io app. Could you fix this?

I am still lost.

The issue with steepness is that some generate passages that are very steep but less than a fourth of a meter long in the x/y axis, creating a wall.
The issue with tracers occurs between the bot traveling to the room center and leaving the room center.
The cleaning bot I mentioned would remove walls thin enough to be considered dividers. I forgot to mention that they would function similar to the item you mentioned, marking walls for the bot to avoid or priotize. Additionally, they would also destroy dead ends and merge paths and walls if reasonable.

I understand nothing about this level. I got the gates to open twice, but I do not even know what I did to open them.

I found a couple of errors with the cave generation systems.

There are some errors with the bots as well

A feature to save your game would be nice as well since I cannot complete a game in a single playthrough.
Reply
jam9 comments · Replied to acgaudette in jam9 comments
Tazshelby2016343 days ago

Yes, it is an Nvidia card on Windows, and no, it did not fix it.

This does not seem to work at all. On my end, I just get a black screen.