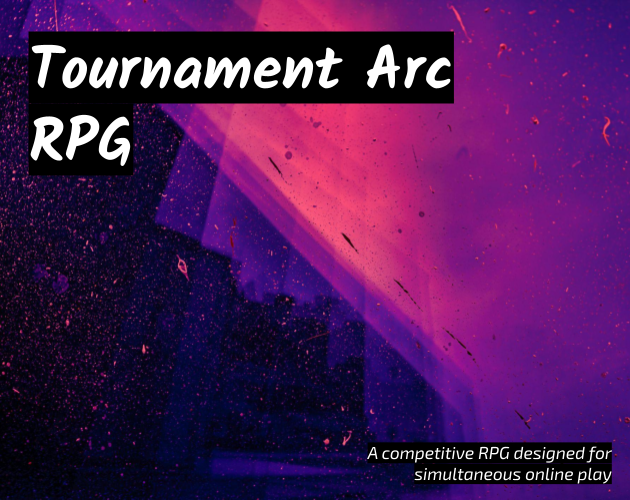 A head-to-head, arena combat, online simultaneous play ttRPG. Tournament Arc is a game where you can create any character you can think of (or steal from your favourite media), and fight your friends. The combat system is built to reward both strategic and creative play through its "conduit" GM role.

The Moon's Not Real - a single-player gamebook, a fusion between a dexterity game and a creative exercise that you play whilst listening to an album.

Fight a government! Build your version of the world! Maybe romance a person, if that's your vibe! 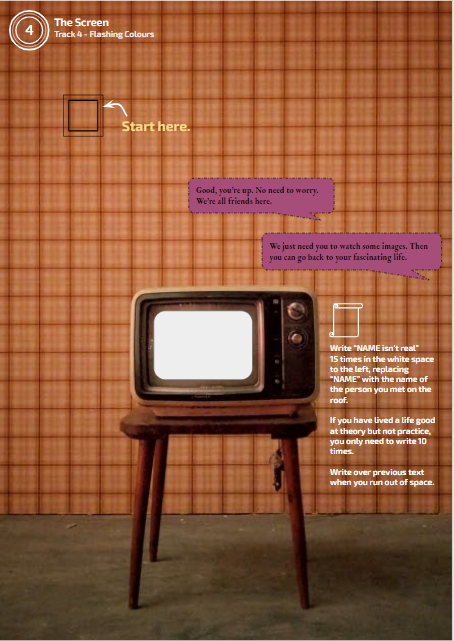 A high-octane particle-effect-explosion creative ttrpg about risking it all and going into OVERDRIVE (can confirm it is easy to play on online platform of choice) https://systemxemotion.itch.io/gear-9000 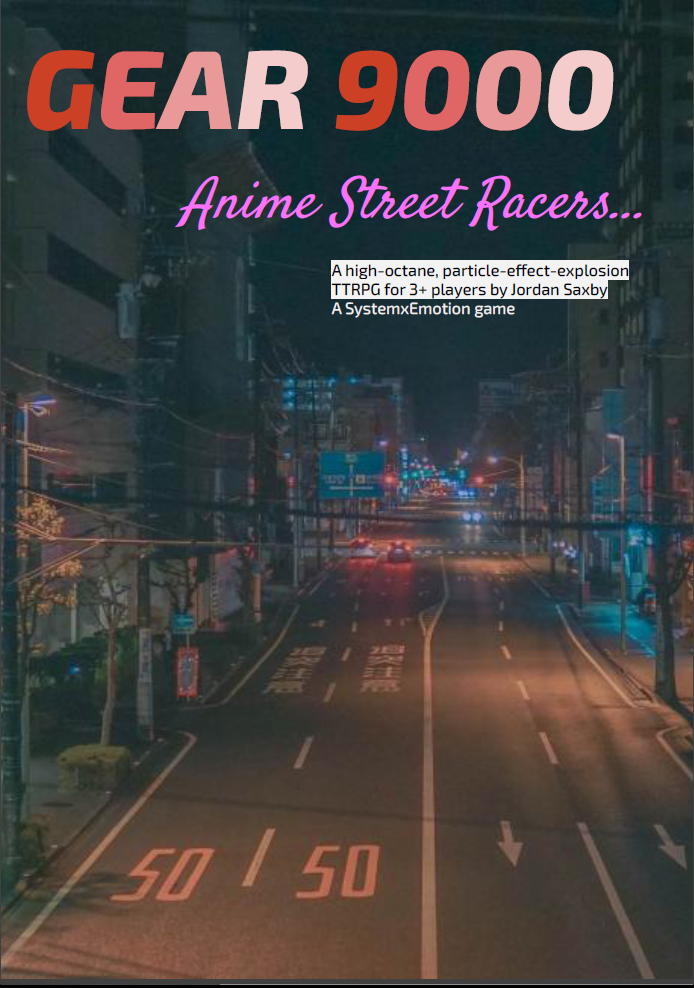 Reading this kept bringing smiles to my face, an excellent thing. 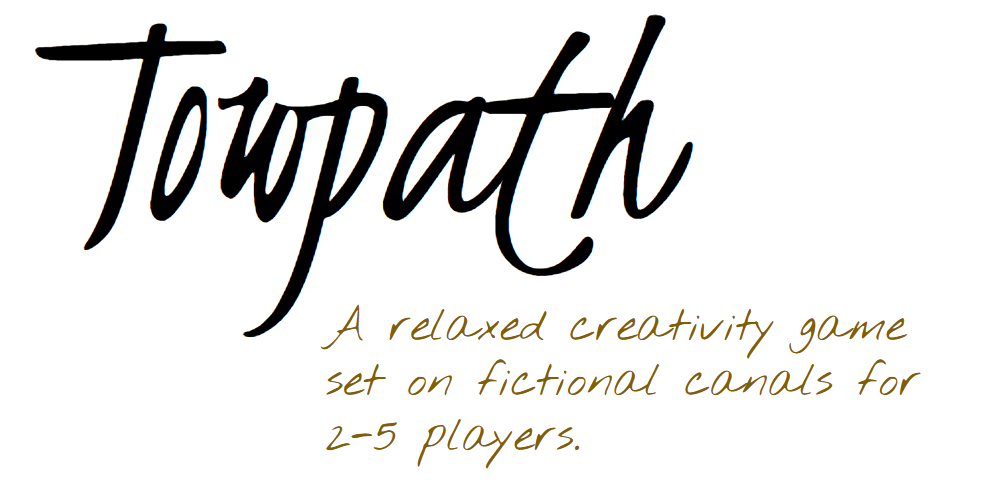 A creative tabletop game about taking a canal journey together with your friends/family.