Pojong is a solitaire with a mechanic similar to Mahjong. There is a bunch of polygons, some of them are blocked and some of them can be
removed. The goal is to remove couples of similar polygons until there is nothing left.

If anyone here  is a Zachtronics fan -- it was inspired by Sigmar's Garden. 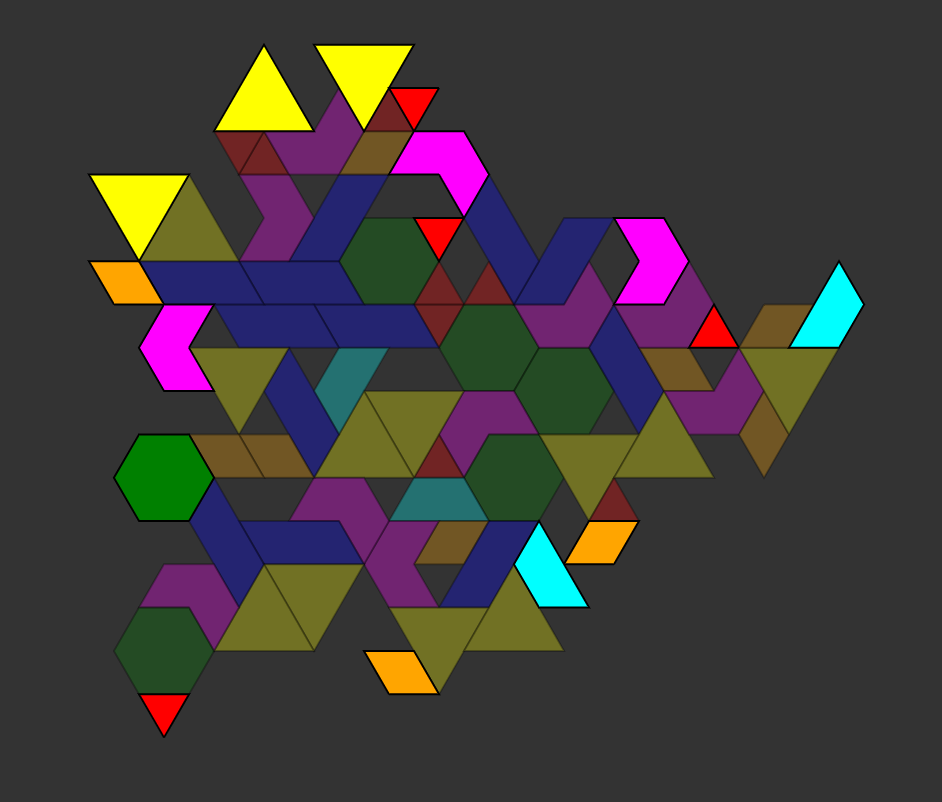 I wish the blocks could be broken by one hit. Is there some logic behind making it 3 that I don't understand?

Why does the enemy disappear before getting hit at 0:10?