This is very cool and looks great, but I a cannot tell what I am looking at :/ it would be super helpful to get an export of this where you label what room numbers correspond to what is in the book. I am sure it is my own terrible geographical skills but I'm a bit lost :D thank you for this though, it works really well in Foundry!

The winning logo is back! Links should work just fine now :) thanks for letting me know about this!

Oh no... it looks like the author maybe deleted their submission. This page is a 404 now: https://samizdatediciones.itch.io/system-neutral-logo as well as the ranked submission. The only place I see it now is https://itch.io/jam/ttrpg-system-agnostic-badge/results

I will try to figure out how to contact them, and hope for the best

Firstly, a thank you to *all* folks who have followed, submitted, voted, and promoted this project! The goal of this project was to make sure TTRPG project creators have options for letting the world out there know their product can be used with whatever system we are into.

In my eyes, as a first-time Itch Jam creator, everyone here is a winner by virtue of participating in a community driven effort - that being said, there were many votes cast, and that means there are some winners by voter's choice :) the results can be viewed here: https://itch.io/jam/ttrpg-system-agnostic-badge/results

Based on our categories, we also had some additional rankings!

Thanks again to all who have participated in this! A genuine thanks from me for helping to make this Itch Jam into something more than just me shouting into the void, and a thanks on behalf of the entire community to all of the creators who contributed something that will remain free forever - cheers!!!!

Love it! Thanks for submitting :)

I see what you did there :) very cool! It looks like a 4-head dragon, or the bottom of a snake pit, or a Celtic symbol, or all of those things :) thanks for submitting!

These are so cool! I really like this one that has like the inner face of a 3D d6 in the corner of a wall with the S(ystem) N(eutral) letters in it - it is a interesting take on the idea! It probably would look cool on the bottom left of the book, too, like parallel with the binding. Thanks for the submission!!!

Thank you for the submission! I dig it :)

This looks awesome, thanks for the submission! I like the classic poker dice :) if you did this in SVG format, it may be helpful for people to recolor it to match their product, so if you could have an .svg, .ai, something like that would be awesome! No pressure though!

Interesting, thanks for clarifying! I see this one looks like an A with an S in it, too: 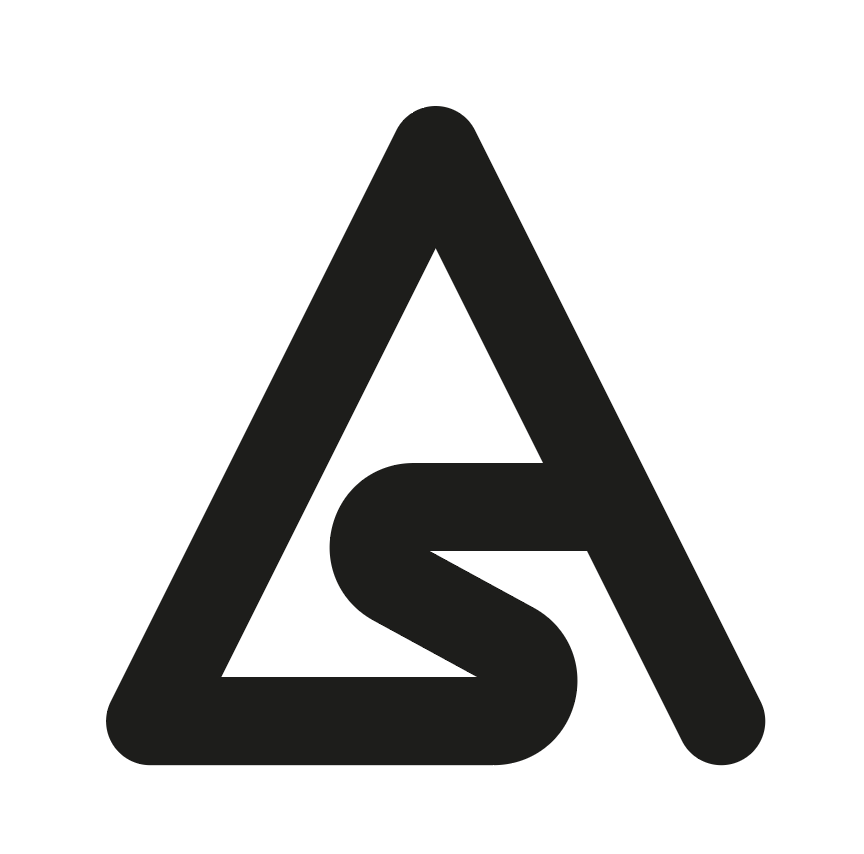 I think I'm personally having trouble seeing a lot of the other ones, but it could just be me so I will leave it in the hands of the people :) thank you for clarifying and helping my eyes and brain work better! Cheers :)

Hey folks! A fellow creator, Lux Maxima, put together a couple of product preview images that other creators can use as part of their submission! If you would like to slap your logo on something to see how it looks, feel free to use these (https://itch.io/post/5728218)!

Any other creators who are willing to offer up some product preview images, please feel free to share if you're OK with other creators using them :) cheers!

Very cool!!! Thank you for the submission :) great to see you here! (Big fan of your illustrations :D)

Hey Guilherme! Thanks for submitting! These icons are very cool and will definitely be useful in the community, but I am not sure if they meet the criteria for "System Neutral Badge" - is there a particular icon here you think matches that criteria?

I fear that if I leave this submission up, it could effect voting at the end and muddy up the results, so I just wanted to give you an opportunity here to point out how you see this being used as a system neutral badge?

Dig it! It has a very art museum vibe; I could see this on a lot of modern games - cheers!

These are legit awesome :) thanks for submitting! The sentiment of this ending with "Just Play" is even cooler :) I feel like someone did a mashup of Twilight Zone and Black Flag here, which is a mashup I could stand behind :D

Thanks for submitting! It is certainly better than mine, so much appreciated :)

This is wildly awesome! Game was thoroughly stepped up in this submission :D

Very cool that you put it on some example projects to show how it looks! Are those your own projects or someone else's? Asking because if they are yours, I was wondering if you wouldn't mind sharing the cover files so others could do the same :)

Pretty cool actually! I like this dice design that looks like it can trick your eye into being any dice you like? I could see someone arguing it is a D6 a D20, a D4 even in the center. Either way it looks great!

Nice and simple :) I do worry about the word Neutral and how small it might get depending on book size, but I like the design of this!

Love it - the image almost says "no matter what system you use, you can enter this tower and never leave it" :)

Awesome Keith!!! I could be wrong but I believe you're the same Keith Ammann from "The Monsters Know What They're Doing", which was a game-altering blog read for me (I sang its praises in a tweet a few years aback) - if so, and even if not, it is an honor to have you here :)

The submission process is basically:

It s a smidge painful, but I think Itch.io does this so it can create data entities for your project separate from this jam, so there is a clean line of ownership and origin :) 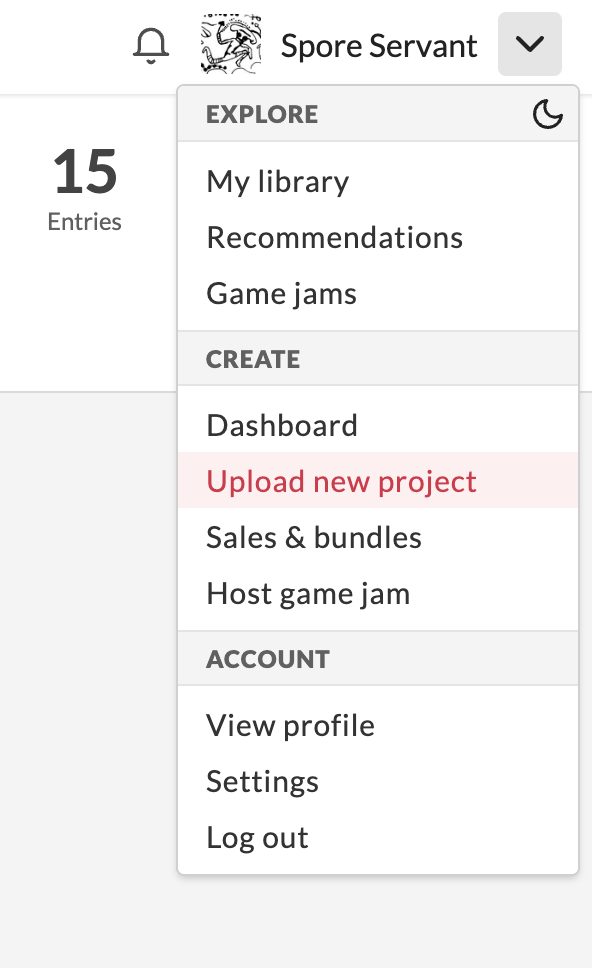 That is a good idea! If anyone seeing this comment is a publisher who has some cover images that you are OK with using, I will collect a couple and add to the main page w/ instructions to use for examples.

I see that your submission has a few https://itch.io/jam/ttrpg-system-agnostic-badge/rate/1473669 - would you mind sharing those for use by others?

Love the font and the dice!

Definitely dig this - I personally can get behind this sentiment

Reply
TTRPG "System Agnostic/Neutral" Badge community · Posted in Which format is prefered? and which size?
Spore Servant235 days ago

Hey Jerom! IMHO, SVG is always ideal if it is possible, because then it scales to whatever size people need it in. However, there are some raster effects that just can't be recreated in SVG, so I think PNG is the next best option. I would recommend something like 256 x 256 300DPI maybe, what do you think?

Yes! Very cool :) thank you for contributing to this effort!!! I really love the look of it, and there is something you might be onto with the "equal sign", maybe it indicates it works equally well across all systems?