Slow walker
Do the best you can to reach the door and finish the level !
Skar0ps
Platformer
Grass Tileset
A hand drawn tileset from one of my games that you can use as long as you credit me :D
Skar0ps
Dino
It's the chrome dinosaur game , but with my drawings and some more things
Skar0ps
Platformer
Play in browser
Authority
Defeat the demon lord with the power of the best weapons in the world , the Authorities.
Skar0ps
Platformer

I cannot launch the game , i get that screen when i refresh the page. 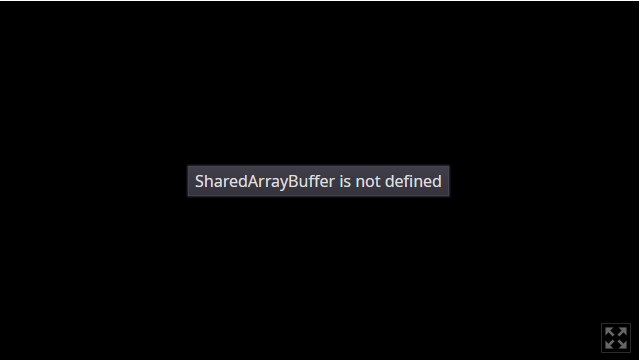 I love the concept of the game !
The hero is a bit too much op , we can be killed way faster than him and his lasers are fast as hell
The scale.x of the player is not reset when he respawn until he moves so it's a little strange 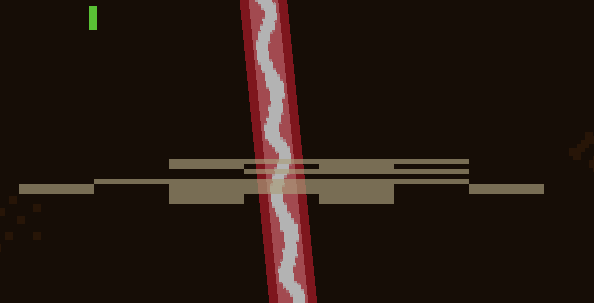 The hero's lasers are still visible after we respawn , but do not deal any damage until he actually does his laser attacks. 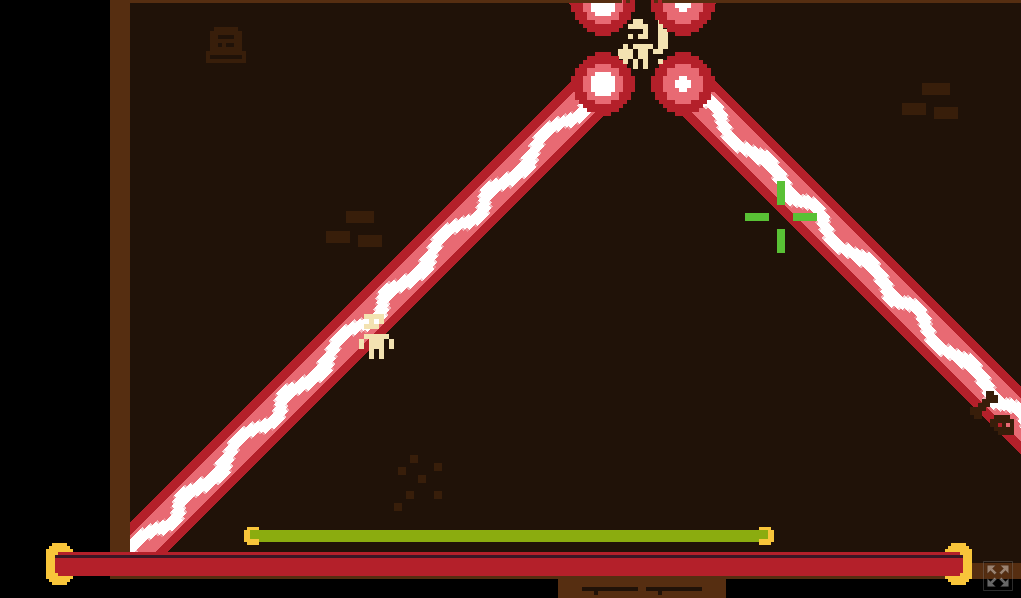 (My health bar is still full even tho i'm in the laser beam.)

Same thing for the hero's sword attack , still visible after he used it and we died but does not deal any damages. 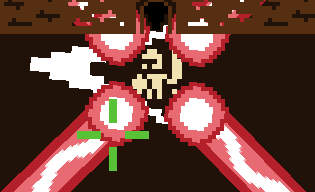 The dialogues are hilarious , and there is no problem with them.

The ground rocks are shown in front of the laser even tho they're supposed to be on the ground.

Otherwise , the game is still awesome and i will replay it until i finish it :D

For a first game , it's pretty good !

I have a big list of things to say about it tho:

Overall , for a first game , i would say it's a success !

Great story , gameplay not too hard to understand , and little cinematics across the way makes it really good.

I just finished the game :

I like the music , but it does not go so well with the graphics.
The game is pretty hard because of the low jumpheight / strong gravity , so i have to make perfect jumps if i want to reach certain platforms.

The mechanics are simple yet really nice , i love the fact that a patch of platforms get colors once we reach them :D

A little indicator on where to find the coins would be pretty nice , searching everywhere from the start to the finish of the level is a little time consuming.

Overall the game is really nice and fits well to the theme c:

The graphics are awesome !

Smashing enemies with the cars feels really nice and the music fits well;

I just don't understand what the pink number in the top right corner is for , it does not goes up nor down.

A little health bar or something could really be useful , having only one health is pretty harsh.

The particles effects are awesome !

I noticed a problem tho , when killed , we can still dash.

Pretty nice music , sound effects are lacking tho and it would add a lil something.

Not really having directions is making the game a tad harder to understand and play,

The boss sprite is awesome , but there is no UI to know the boss's health but it's pretty easy to kill so it's not really a problem.

The player sprite and the house are quite well made !

The game is really well done ; the clues are not too vague but enough too understand what could be the painting ; the ui is simple but works perfectly with the game , and the music looks like it has been made for the game !

I noticed a problem tho , one of the clues is being cut off sometimes and i can't see the rest of the phrase:

I love reading every descriptions , they're hilarious :D

I'm just sad there are no sound effects or music , but it's an overall great experience c:

edit: the fact that we can go to the next dialogue with any key is a bit problematic though , example : if i want to lower the sound of my PC it skips a dialogue.

edit 2: when we get out of home , we say that we have our phone with us but we still see it in our room (i just noticed that)

edit 3: after we delivered the package the dialogue in the house are different and i just find that amazing :D

The voices are amazing , and the comedy is gold

I could play this for hours

The only thing i think (maybe/eventually/probably) might be a problem is that the music in the menu is a little delayed , that's all.

Overall it's a great game !

No problem !
I know it is hard to make a game , and even harder to make one that works.
Don't overwhelm yourself , be proud that you submitted something :D

I can't aim properly with the gun , it's always rotated 90 degrees from the mouse , i can also shoot infinitely without ever reloading so i just have to spam the left click to kill everything on the surface of the earth.

The art is cute and the particles are amazing, but the background is pretty monochrome and feels empty.

The music does not loop so when you play , it stops forever and you can just hear the sound of your gun shooting at others.

A health bar would be pretty useful , because i never know when i take damage from anything , there is no sign of damage except the little pushback

I did not write all of that because i do not like the game , it's just a summary of what i think is / is not be good in it

This is an amazing game :D ! I think the bug could jump a lil bit further to the direction his facing tho, going straight with the little jumps takes ages to advance, the ceiling stopping completely the bug takes even more time to advance.
But i have to ask : what's up with the music? Sometimes it's fun and all and sometimes it feels like we're going to a funeral in 20 minutes , it's just strangely changing the mood of the game in a weird way.

Overall, it's a great game ! Keep up the good work you magnificient piece of existence :D

Thank you very much for the feedback , i know the story is a bit easy , but i thought it would be too overwhelming to start the game on a 20 minutes long story when i noticed most people (who played the game) skipped the cutscene at the beginning.
And yes i plan on continuing the game ! So stay tuned :D