No problem, thanks for fixing it :)

The ending cutscene doesn't work in either the downloadable version (Windows 10) or the browser version (Chrome, I haven't tried others). I click to proceed and it just kind of flickers. I've gone through the game four times to test, and this happens every time in both versions.

I recorded both to illustrate:

That seems to have fixed it. Thanks!

Windows 10 Home. I tried both controller and keyboard, both have the same problem.

You can see it twice in this short clip - first when I'm running to the right and stop dead, and second when I'm jumping and don't make the jump because movement just stops working in mid-air.

Pretty fun but my big criticism would be that it very quickly gets old having to do the exact same tutorial level over and over and over. Maybe disable it after the first play?

Fun game, I'm enjoying it. At first I couldn't survive more than about 5 seconds but I started getting the hang of it. I like how different each level looks, and that they all have different geography.

Also, it's not often that I see a game with a level set specifically in Wales, so that was a nice surprise. It has a castle and everything.

Got this in the big bundle but there are no downloads?

This game was a very pleasant surprise. I had no idea what to expect but it's a lot of fun, the fruit theme is charming, and the card-based ability unlocks work well. Enjoying it.

Just wondering whether Immure Part 2 is going to come to Itch at some point, or if it's going to remain exclusive to Steam?

Reply
CrossCode community · Created a new topic No news on the DLC for Itch customers?
Samildanach273 days ago

I really enjoyed playing through CrossCode. Is there any news about the New Home DLC coming to Itch?

I second that question. I've just finished the main game and went to get the DLC, but it's not here? Only on Steam?

Yes, I don't see a minimap either

Sorry, I completely forgot to check out the new build. I tried it just now and it works just fine. Thanks!

Interesting idea, but I have to admit that I have absolutely no clue how to play it. I see the stars, but...what are they telling me? It looks like a random scattering of letters. They don't seem to follow any order or pattern, so I have no idea how to even start searching. I've been grappling with this for a while now and I'm clearly not getting something. 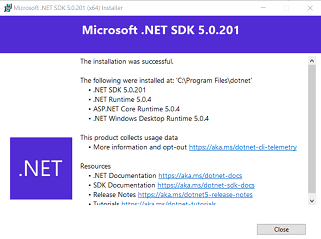 I was just wondering the same thing. Having to use the task manager seems excessive.

I don't know why this would be, but the game continues to insist that I need to install .NET even after installing it (from the link right here on this page). Has anyone else run into this?

I took me  a while to figure out what was going on but once I started to get it, I really enjoyed it. Good work!

I still have no idea what the severed heads are for though...

The new version works perfectly! Thanks!

Thanks for the suggestion. That stopped the jiggling but... 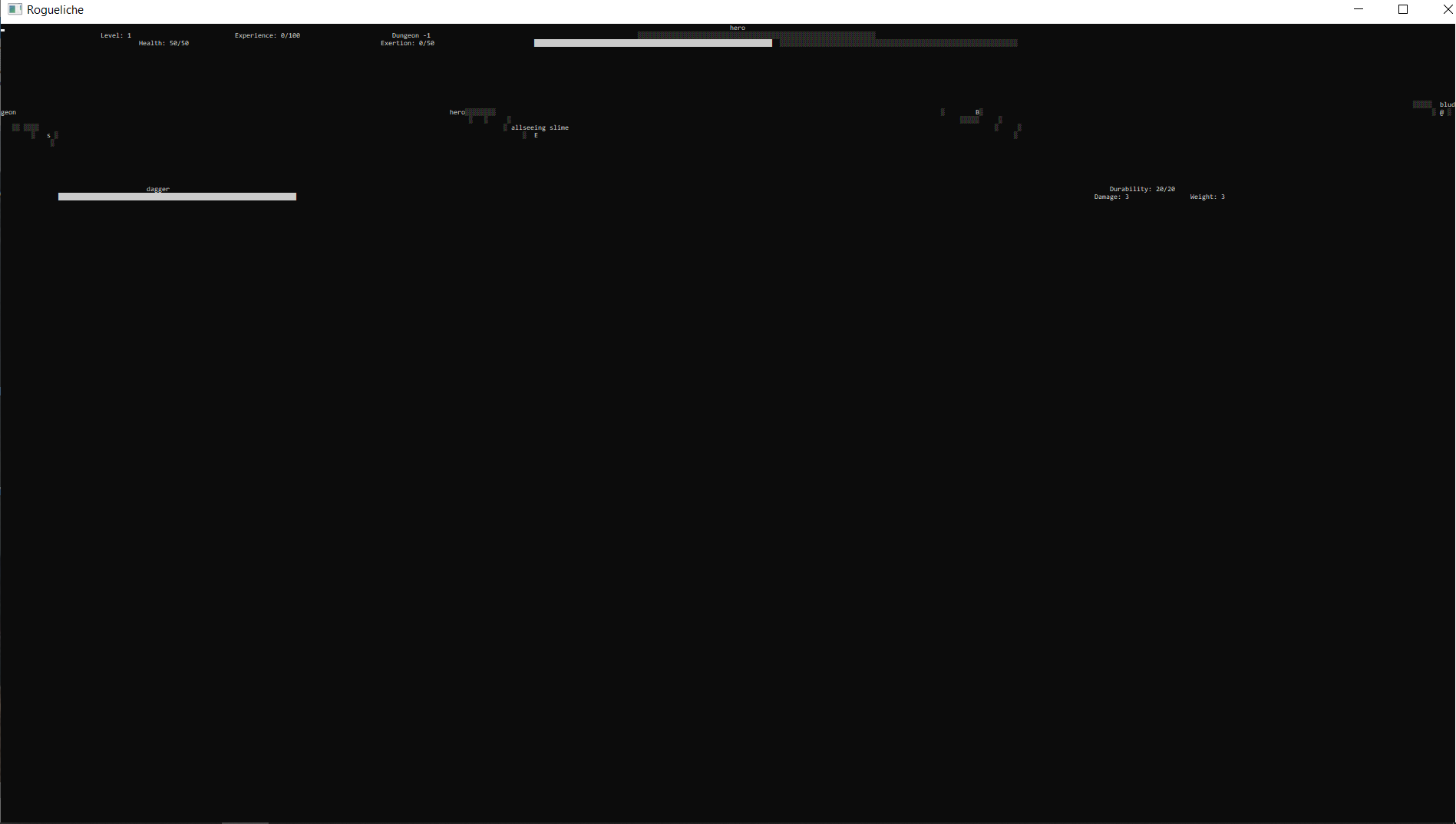 Game doesn't display properly at all. This is what it looks like:

I'm enjoying this one so far. The whole aesthetic is really nice and it plays well.

The game seems to play pretty well, so good work on that front. Personally I like to have a map, but it does kind of work - it's like a throwback to old dungeon crawlers where you had to make your own maps on paper!

I will say, though, that I really think you need to reconsider the way you're depicting women here. The insufficient clothing of the female adventurers is not really ok in the 2020s, and the innkeeper is frankly horrifying. I think you're doing your game a disservice by chucking in sleaze like that.

The video does show jump as a command. It's right there on the screen.

I don't see any way that the first level is possible. The gameplay video shows a jump, but there's no jump in the actual game, so it's impossible to reach the goal.

This is a throwback for me! As far as I remember, Oh Mummy was the first video game I ever played. (Either that or Game Over, but I think it was Oh Mummy.)

Very promising game. The look of it is nice, and combat mostly works well.

I do a bit of constructive feedback, if you want it.

I'm not entirely sold on the way defence works. On numerous occasions I used a defensive ability to fend off an attack, and then the same character faced another attack the next turn but couldn't defend again because of the cooldown, so had to just take the hit. It felt more frustrating than I think it needs to be, because on that second turn there's really nothing you could have done to make the outcome different. You're going to take a hit almost arbitrarily.

Relatedly, when Logan died in an early battle and thus didn't get XP, it put him behind the power curve for next time, so it was easier for him to get killed again, which put him further behind the curve, and so on. Not entirely sold on that either.

These are really my only criticisms though. I have enjoyed my time with it so far (I'm maybe 90 minutes in at this point). I particularly enjoyed liberating Nochwood by carefully picking enemies off from a distance.

No problem! These things happen!

I've been slowly working through the stuff from the huge bundle in the summer, but when I came to look at this today, there's no download or anything? It's just not available?

When I run the game (even in Win 7 compatibility as people have mentioned) it just shows a completely broken display. I think it's meant to be the title screen but it's just a mass of red and white.

Thanks for letting me know. I'll keep an eye out for the next update. The game looks promising.

So when you do the stuff you need to do to open the exit from the room, but then open the menu (either to look at it or just pause to go to the bathroom) it resets the room and you have to do it again? That's a really bizarre design choice. Or is it a bug? 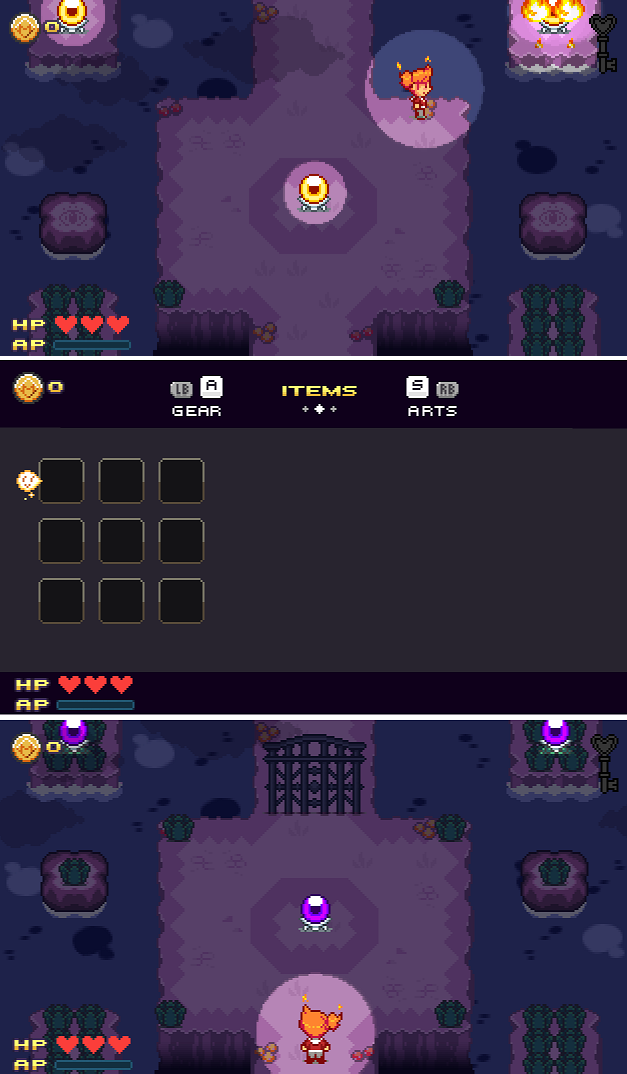 Thank you! I've just been having the same problem. The instructions really need to be clearer...

I had no idea what to expect from this, but it's a fun game which deserves some attention.

I think the hacking theme works well here too. As someone who can't code at all, frantically typing commands to manipulate security systems while my ally dashes through does give me that tv/movie hacker feel.