FamiStudio community · Replied to BleuBleu in A small issue in regards to the song playback arrow, I think.
Sachinp6 days ago

Ah, I see. Thanks a bunch in regards to the relatively quick reply. My apologies in regards to the lack of audio (the software I ended up using didn't have an audio-recording feature for some reason). I could try to make another clip with audio if that helps.

Anyways, I really appreciate your willingness to look into the issue I seem to be facing, and you have my thanks.

Reply
FamiStudio community · Created a new topic A small issue in regards to the song playback arrow, I think.
Sachinp7 days ago (2 edits)

My apologies. I'm probably making a mistake somewhere, but I noticed a small issue whilst I'm playing a pattern.

The following video was taken on a MacBook Pro, using MacOS version 10.15.3 (Catalina), demonstrating the issue I ended up facing. My apologies in regards to the quality of it.

Aside from that, thanks for making this software. It's been really fun to use, and I'm glad that it exists. 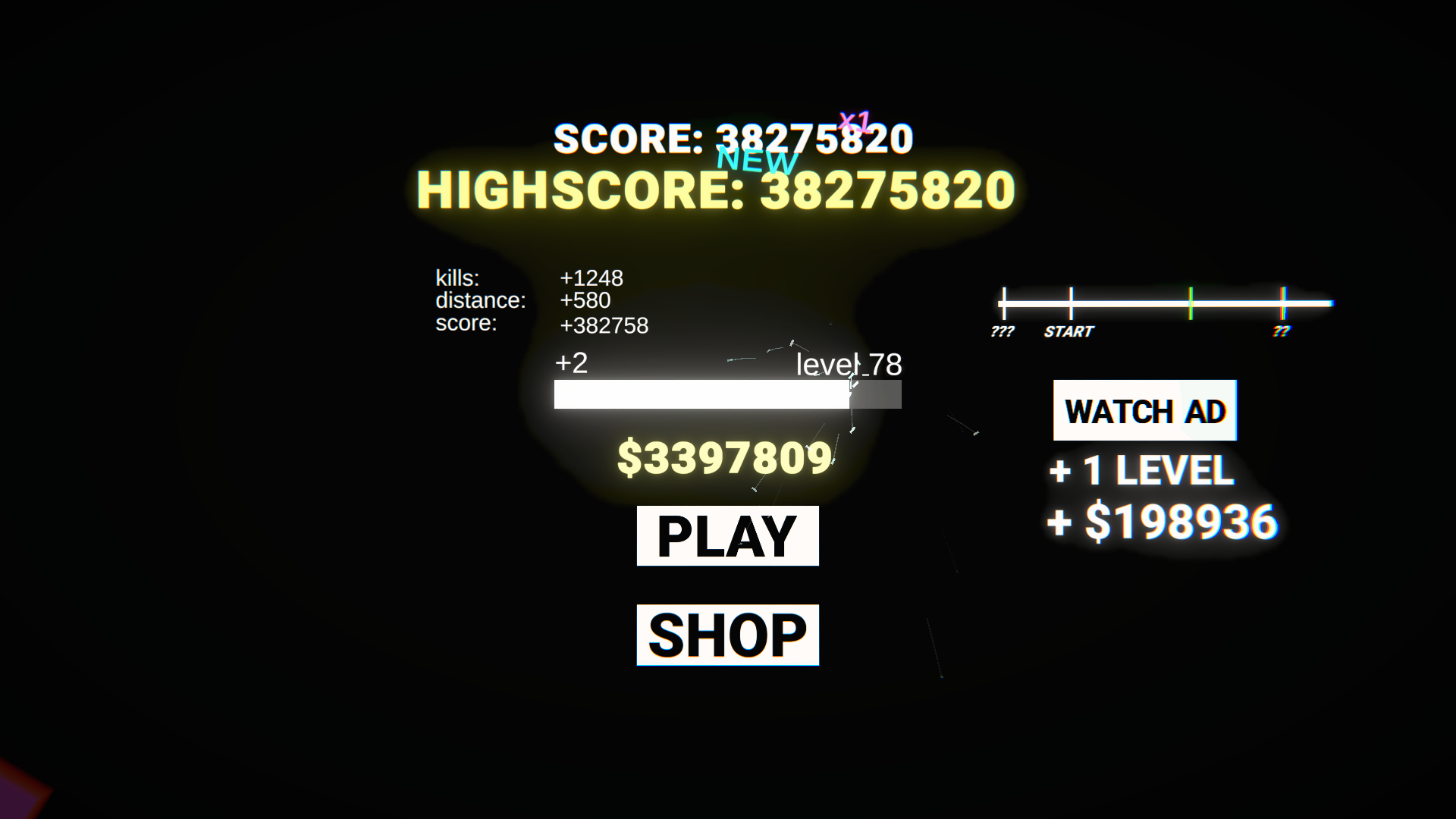