thanks, I's glad you like it. As for how it works (don't read if you don't want the magic to disappear) is actually really simple, the only variable are the characters. You take a random prewriten event and change the name and pronouns, that's all (I i would have added random items and enemies if I had the time)

Reply
Yuri Game Jam 2019 community · Replied to Maxenau in Is there a discord server for this jam?
ruli1 year ago

Thanks! I thought it was weird that there wasn't one in the front page

Reply
Yuri Game Jam 2019 community · Created a new topic Is there a discord server for this jam?
ruli1 year ago

I love how this game looks.

Pitch/Information: A short platformer where you play as Violet and try to climb to the top of a castle in order to find her gf

I'd Like Feedback On: Everything except the weird camera bugs

So simple yet entertaining, I couldn't stop till killing it

It was fun, I love the animations

That was cute, I really liked the title song

As the end of the jam gets closer it becomes harder for me to tell how much progress I make on a given day; I fix some bugs, polish sprites, finish an animation, and get that tile just in the right place and call it a day.

Not to say that I don't have anything to show, I went from wanting to scrap this dumb looking design to making one of my own favorite characters ever: 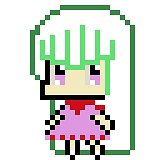 I still have to work on more enemies and I've been avoiding the UI, because I think that the best UI is no UI, I also think making UI is boring.

Here is a bat, have a nice day

I made a character that can move and a bunch of tiles the same way it is explained there.

After that, I spend hours going down a rabbit hole because I wanted two different parallax backgrounds, but the problem is that the inside of the castle didn’t stay inside. Eventually I gave up, but I ended up learning a lot about masking and lights which I'll use later to make some cool effects.

One thing this tutorial doesn't cover in detailed is jumping, you press a button and go up at a certain speed and that's it. Two things that I wanted to add were, acceleration and button pressure, but I can't honestly say that I succeed. It feels good to me but I am afraid that I may have spend so much time playing this game that I got use to my own bad controls, and the code is such a mess that I am too afraid to change anything.

Maybe somebody else can tell me if the controls feel right, If you got a couple of minutes here is a demo of the game.

I made a spider. you can kill it by jumping over it.

And I think that's it. There are a lot of weird pixel issues that I don't know how to solve and I still have to design the rest of the game, so good luck to me and everybody else participating. 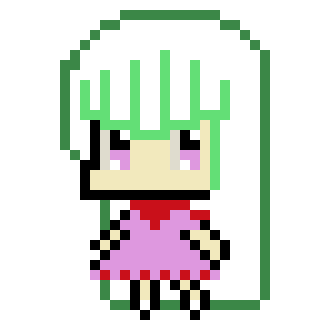 Another character in processes that I may scrap.

Reply
My First Game Jam: Winter 2019 community · Posted in [DevLog] She Was My Muse
ruli2 years ago

This game looks amazing, their thinking faces are so cute!!

That's good to know, she may need it throughout her quest

Hi! I'm s7ai, and my project is a simple plataformer (you can only move and jump) where our character has to get to the top of a tower. 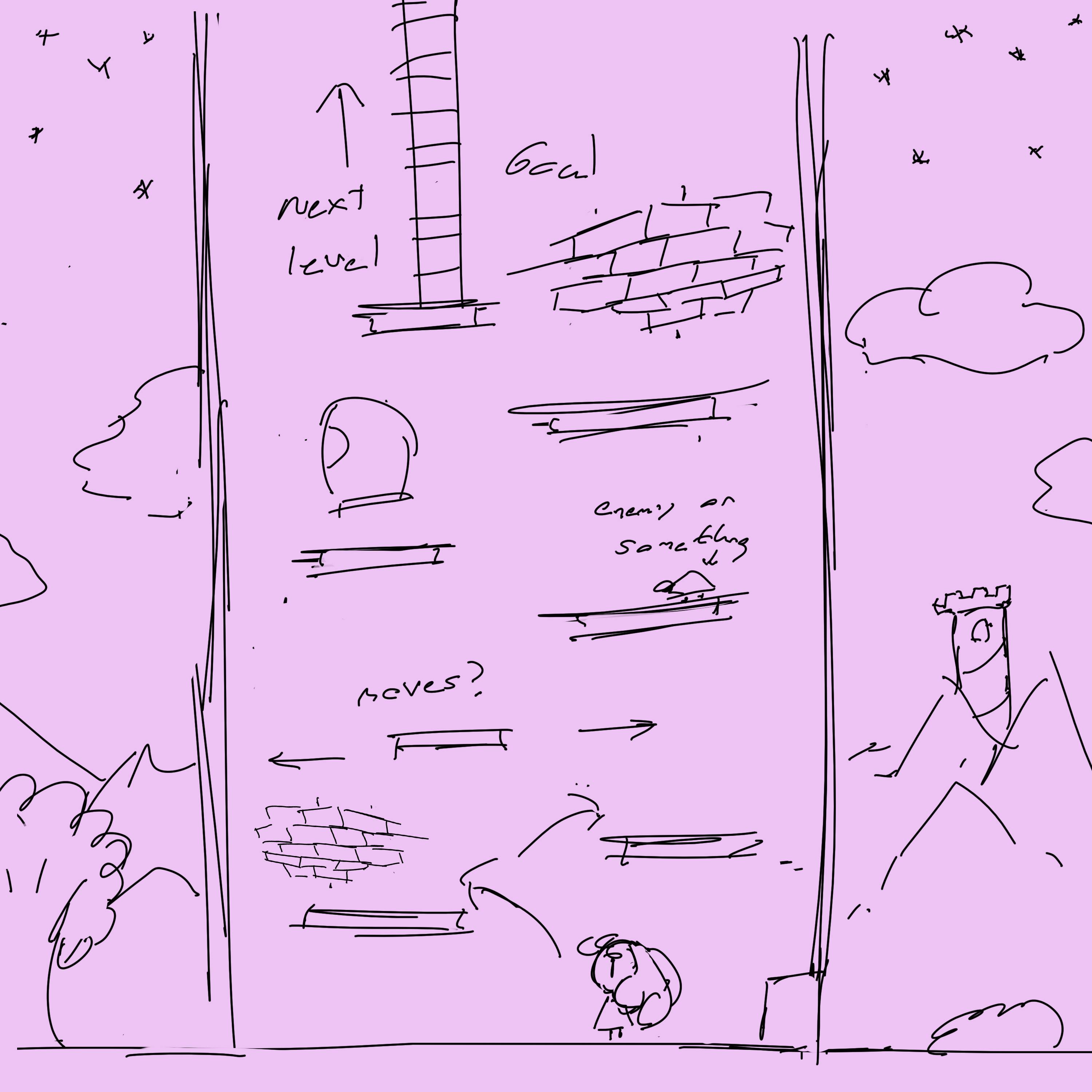 I'll be using Godot as the engine and Aseprite for the art. Everything else I'll get online.

What I have done till now:

I started by designing the Main Character "Violet Tiny Baby" as she was named in the chat. She is inspired by this image I had around from a game called  pixel princess blitz, I've never played it but it looks cool 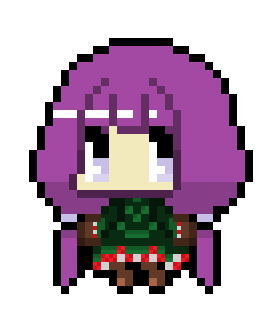 I started with some sketches

While I am really satisfied with the results, I think the dress may not look that great especially the color. Any criticism is welcome.

I did three different animation that I think are enough for the rest of the game: Idle, Run, and Jump 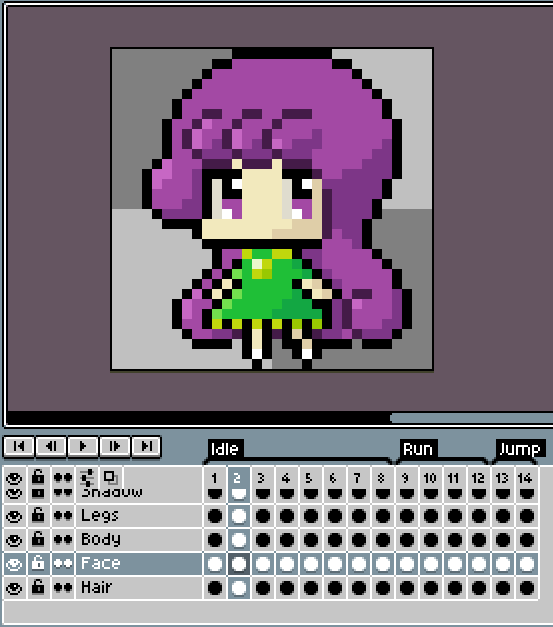