Even if it’s just a test, I already love the vibes and the style ✨

You should be able to find some walkthrough online in case you’re stuck on a puzzle. Also, you can select any level, including level 4, 5, 6 even if you haven’t completed level 3.

Hey, just checking to tell you that the link you posted is not a game. Perhaps you have made a small mistake? :)

Amazing. I really see this game being a super popular and making tons of money at the GAME DEVELOPPER CONFERENCE ${year+1}.

I can make that happen. I just need your credit card number to pay for the entry fees and put you on the VIP list.

That plat twist at the scale of the level design was amazing!

Amazing game, I can’t wait to see more of it!

A thing you might want to know: I believe I have an animation error right at the end though. I think the character was supposed to walk straight up in a white corridor but instead it walked in diagonal forever 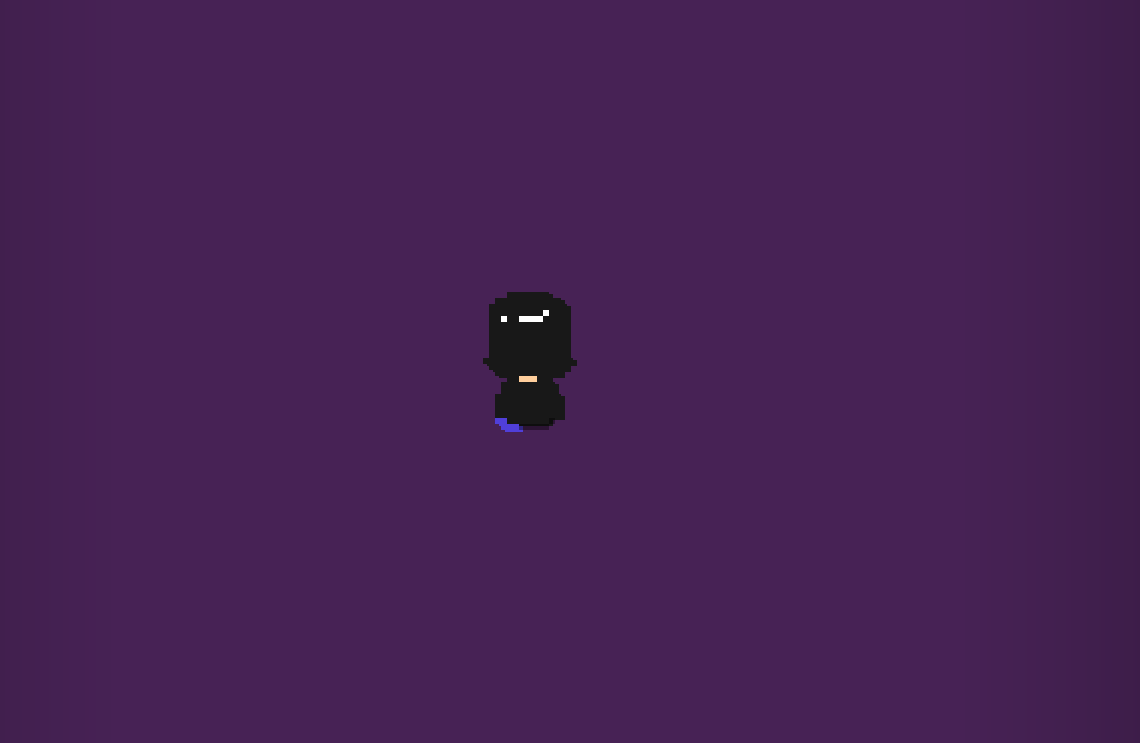 Z is often used in French keyboards for moving characters. (We use ZQSD instead of WASD). Using Shift, Ctrl or F is a good idea though.

Oh, that’s super strange. I did manage to play the game on Mac and I did not see this bug. Could be a compatibility issue? Do you have an old version of the OS?

Hi! On which platform did you play? And did you have a mouse? Thank you :)

I do not have any Mac hardware to test it out msyelf sorry, I had to rely on Unity’s internal export. A friend of mine managed to play it without issues though on her Mac laptop though – I hope this means its not impossible for you to run it

I agree, but it'll be worth the slightly longer wait! :D

Marvelous, thanks a lot!

Hey, the  RAND↻M FAMICASE has been updated to the year 2020 AD!

The core gameplay is simple to understand and very solid, well done!
I felt like this first scene gave me a nice "avant-gout" of what could be played in more levels.  Also, it's important to note that the game doesn't have any bug, it can be started and finished without issues and that's a good thing that tends to go unnoticed, especially for first gamejam games!

Here are some suggestions:

- The top-down view allows you to see everything in the terrain, but it also hides most of the visual features of the game. Some objects are hard to distinguish (eg: a friend of mine thought that the cross in the middle was a lever). Also it's a bit sad that you have such nice graphics but you're not able to show them off. Maybe a view that's a bit more "inclined" could give you both a clear view of the map + nice graphic details ?

- The speed of the game was a bit slow for my taste. It's nice that not so high that you feel overwhelmed right at the beginning -- but I think they could go a bit quicker without any issues, if you wanted to.  (Maybe this could be an accessibility option? Ms. Lespinet would be proud ;)

But after 100 turn, selling cards won't give you another. Is it  intended  ?

Really really cool game ! One things that may make the game unplayable though is when you have only "inspect" cards in hand and nothing to inspect.  Sometimes cards are not replaced and you're then stuck.

Please me tell if you have any issues or suggestions C:

Amazing ! The game is really well done in every manner : graphics are pleasant to the eye, gameplay is very natural and fun !

Yes ! You just have to select the right answer.

It's the perfect tool to help you decide on which awesome game cover you're going to make your even more awesome real game !

Yep Ploogle, looks like it's a new opportunity to show our crappy gamedev skills !