Interested in this set and a couple others from you. What sort of license do these tiles come with and may I have it in writing?

Thanks for the response,

Looking forward to getting in on the beta and spending some more time with the game, hopped in discord. To be honest I've spent very little time actually in game and more time debugging and abusing it more than anything. Hope you're cool with that, because I've been having a lot of fun doing it. Really quite excited to see all the implementations for the next patch. Now that were all caught up.

About  traveling, I did finally put some time in today and met the traveling merchant. Loads of fun modding the mounts and experimenting with the vehicles. Not too much time put in but that has made getting from point a to b a lot more entertaining!

Some of the most obvious were the game files themselves like items, mobs, etc. I've only just begun to experiment with modding some of these files, that should add a whole new dimension to the game. "Mighty War Pug"

NPC is too generous:

There are certain bandit camps where you can defeat the whole crew and rescue someone that was hiding in the sky lol. Upon killing the mob and activating the fire-pit the mechanic is triggered. Once you speak to the now freed captive you are rewarded with a weapon of your class. Repeatedly talking to the NPC gives you endless loot, I ended up entertaining myself seeing how long it would take to get a rare drop from the NPC. Didn't think to screenshot this, my apologies.

However a more serious exploit that is possibly game breaking when it comes to multiplayer in the future is a duplication "glitch". Most people probably won't go that far to try and cheat but I wouldn't be surprised. Using basic memory editing software you can rename your character obviously you can change may values. However, lets say your character's name is "123" and you change the unicode string in memory to "1234" then change the string length from 3 to 4 to accommodate the last character "123(4)" a comparison is made and the DB has no clue how to handle this information. I assume it creates a new DB entry for the new character name "1234" and along with it creates a whole new character. Doing so crashes the game not unsurprisingly, but upon reopening the game you are greeted with an exact copy of the character that was altered with the same inventory. 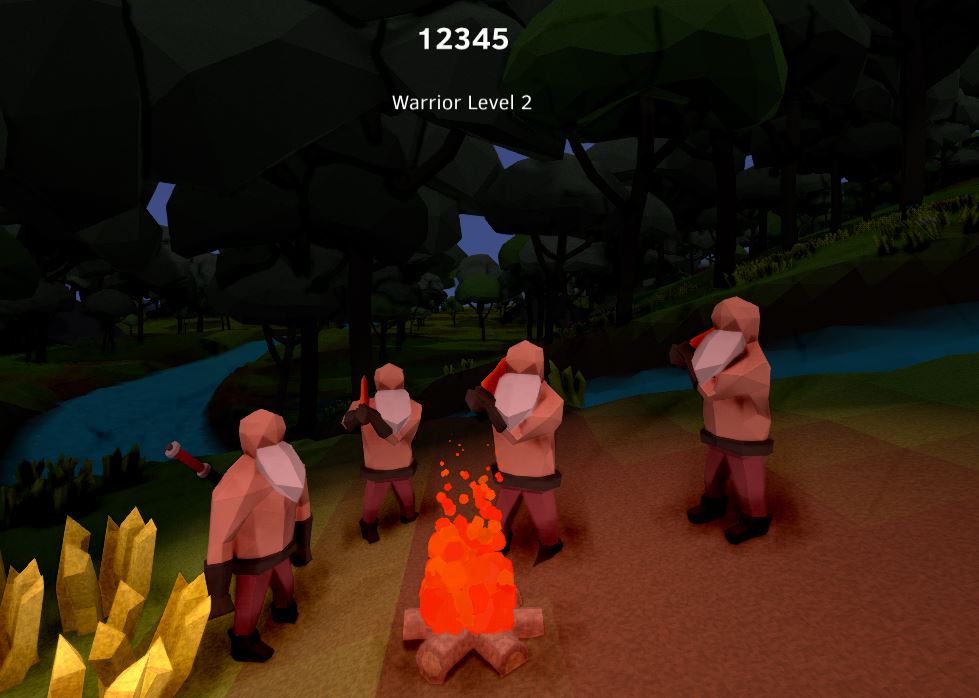 I'm under the impression that moderation of multiplayer will be left up to the players hosting the servers, however you asked. A bit more obfuscation of the code that gets stored to memory may be key here to prevent cheating and griefing from being more wide spread. Little changes might have a big effect on the majority of people just snooping around. 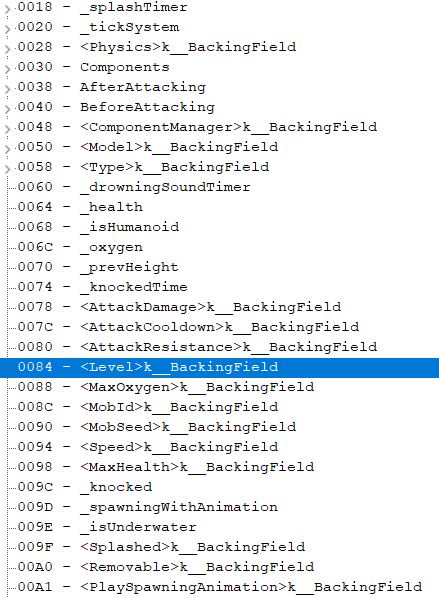 Well that's alright about the fast travel, I have a nifty little teleport script up my sleeve to get me around the map for testing at least. There were a couple times where my character got stuck and I needed to manually change the coordinates though, I'll try and document those times and let you know how they happen when they do. I do know that going fast in game can get your character stuck when colliding with a tree (not sure about other objects). The average player shouldn't have to worry about that particular glitch if they're playing by the games rules who knows though, only just started playing with that one in particular.

I mentioned yesterday I've been having a great time playing with the game and tearing into it. Needed a break so I decided to alter a mount and give myself a little bit of custom flair. 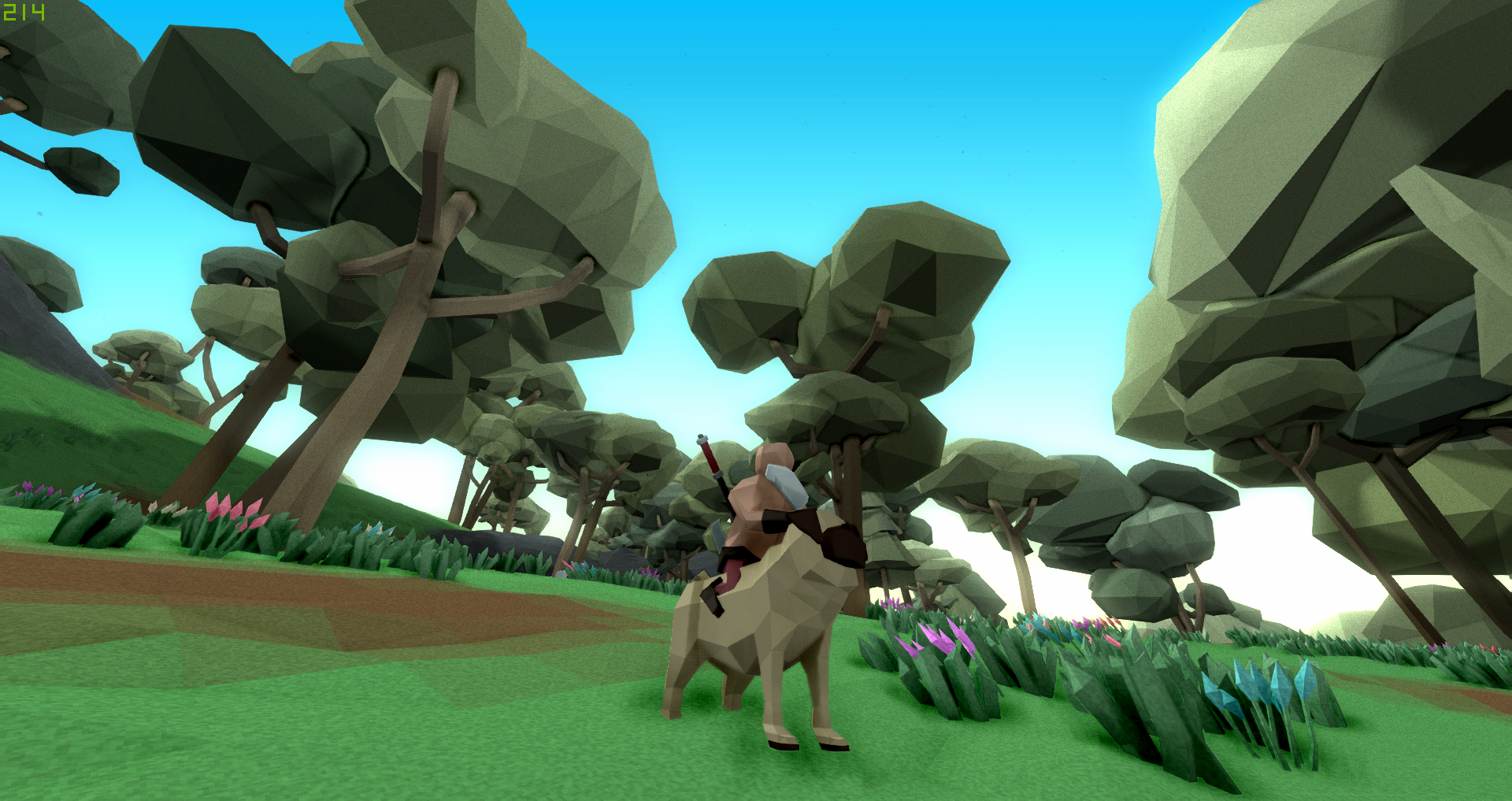 Stumbled onto this game when looking for something new to spend some time on. Let me just start by saying, I love it so far!

I found quite a few but to be honest this game was fun to play around with. If you'd like to discuss what I found shoot me a message. On the bright side I think a couple of the more serious ones could be fixed with a few simple tweeks!

I'd love to see this game continue to develop, really great work.