This is a prototype that demonstrates base mechanics. Full release intends to have upgrades for your constructions, more levels, and quality improvements we’ll deem necessary based on feedback.

We are interested to hear what you think about our base mechanics. Do you find the idea innovative, or do you know it from somewhere else? Do you think the tutorial does explain the basics well? Does the tutorial drag on, or is it paced well? Are late levels reasonably difficult? Did you find any bugs?

Also, do you have to say about the style of game, GUI or anything like that.

Our current idea is for future releases to include upgrades for programs, that allow them to shot enemies, create barriers and other stuff. We recognize the prototype is about creating as big single construction you can make, and that can get boring for a longer game. Our idea is to limit amount of upgrades per single construction (to like 4 per construction, and different upgrades can take more "slots"). This should incentive creating more different constructions. What do you think about such an idea?

Hi, we at PlaceHolder Name Studio are looking for feedback for recently translated demo of our mystery costume drama Visual Novel https://placeholder-name-studio.itch.io/coc-demo

In our Ace Attorney inspired game, you play as Princess Adela de Rex, a young heiress to the throne, and you are tasked with presiding over Crown Court. Similarly to AA games, you are involved in questioning witnesses, but you also restore order during heated debates, and compare opposing parties’ versions of events.

Aside from general feedback, we are interested in hearing if you did find the story and premise interesting. We also want to hear your thoughts about graphics and music.

Feedback form that you can optionally use – link 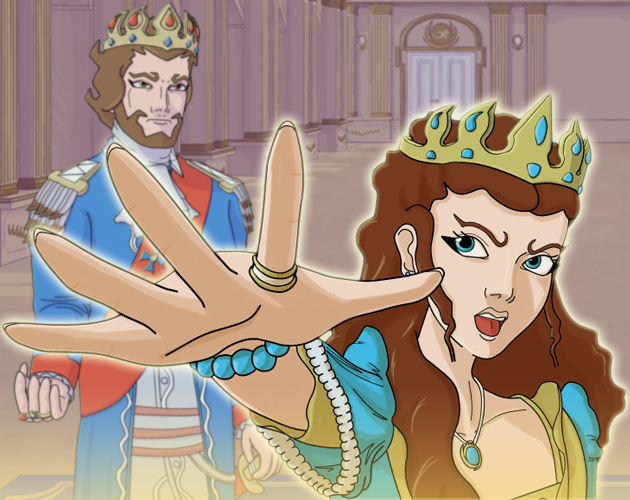 Join Princess Adela de Rex, on her path to the crown, tasked with presiding over Crown Court! Solve mysteries and navigate through deceptive intrigues.

What kind of a monarch does Adela intend to become? Decide it yourself, as your own choices shape Adela's believes. 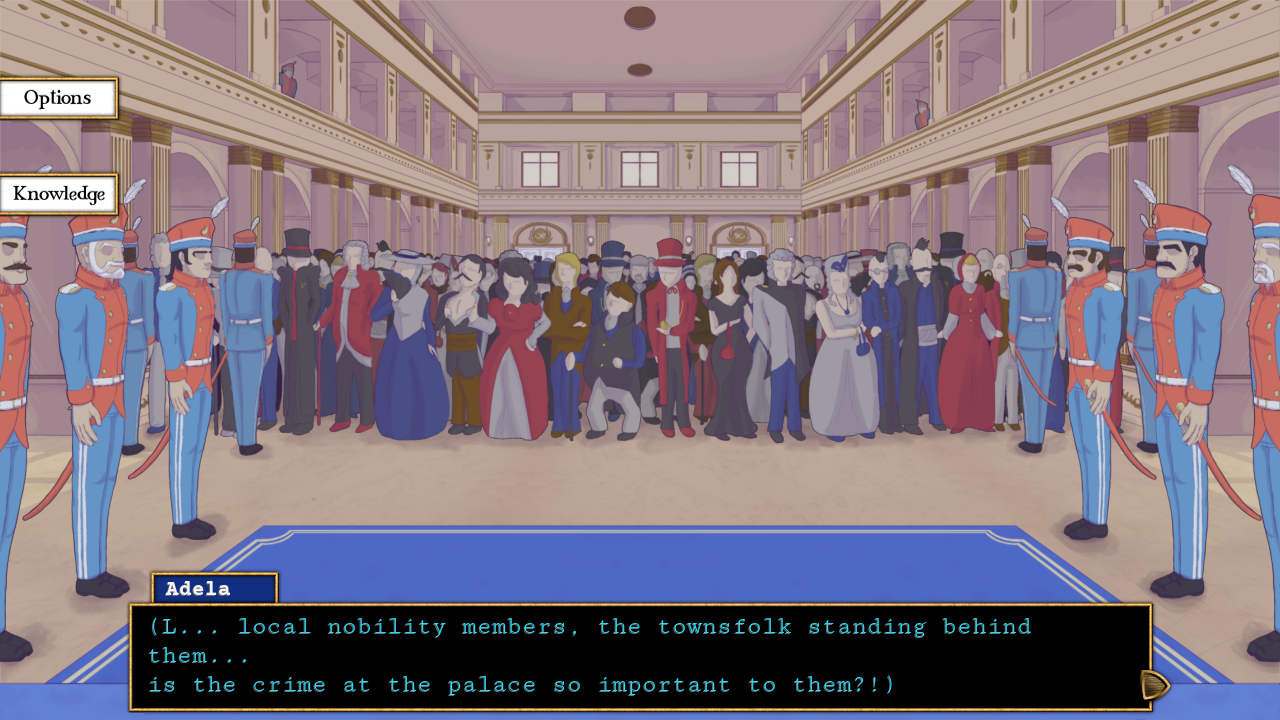 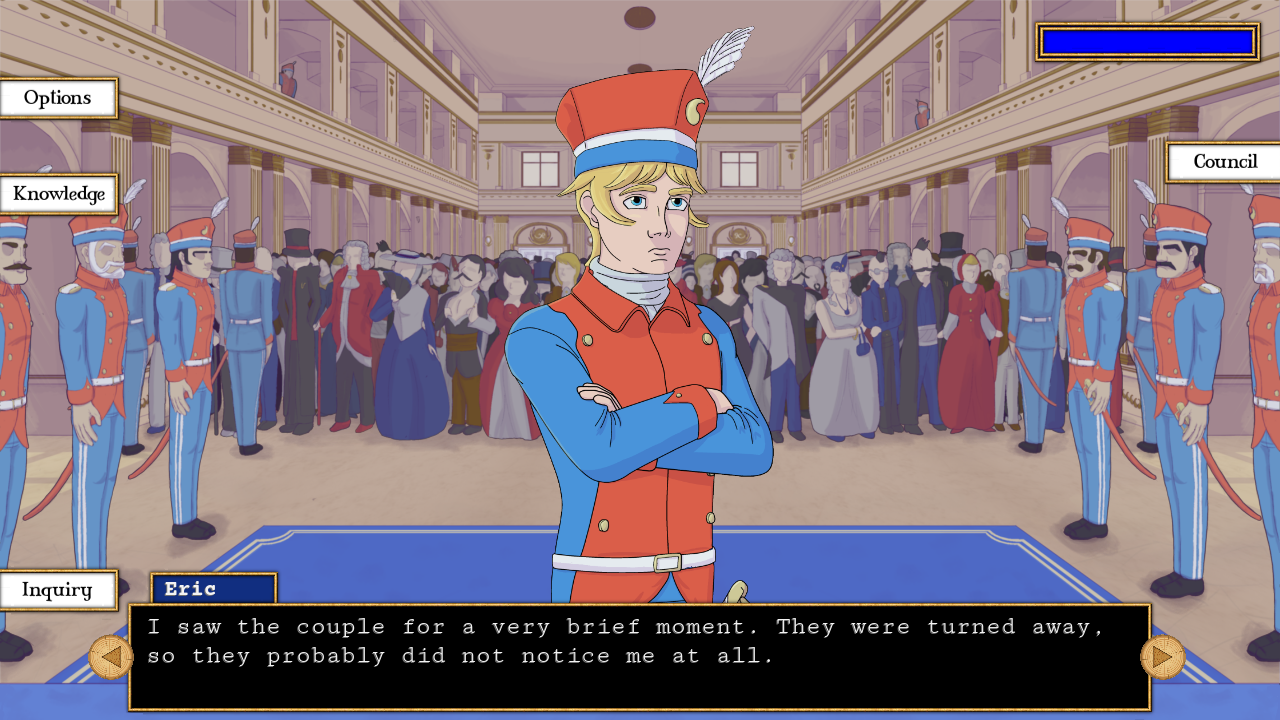