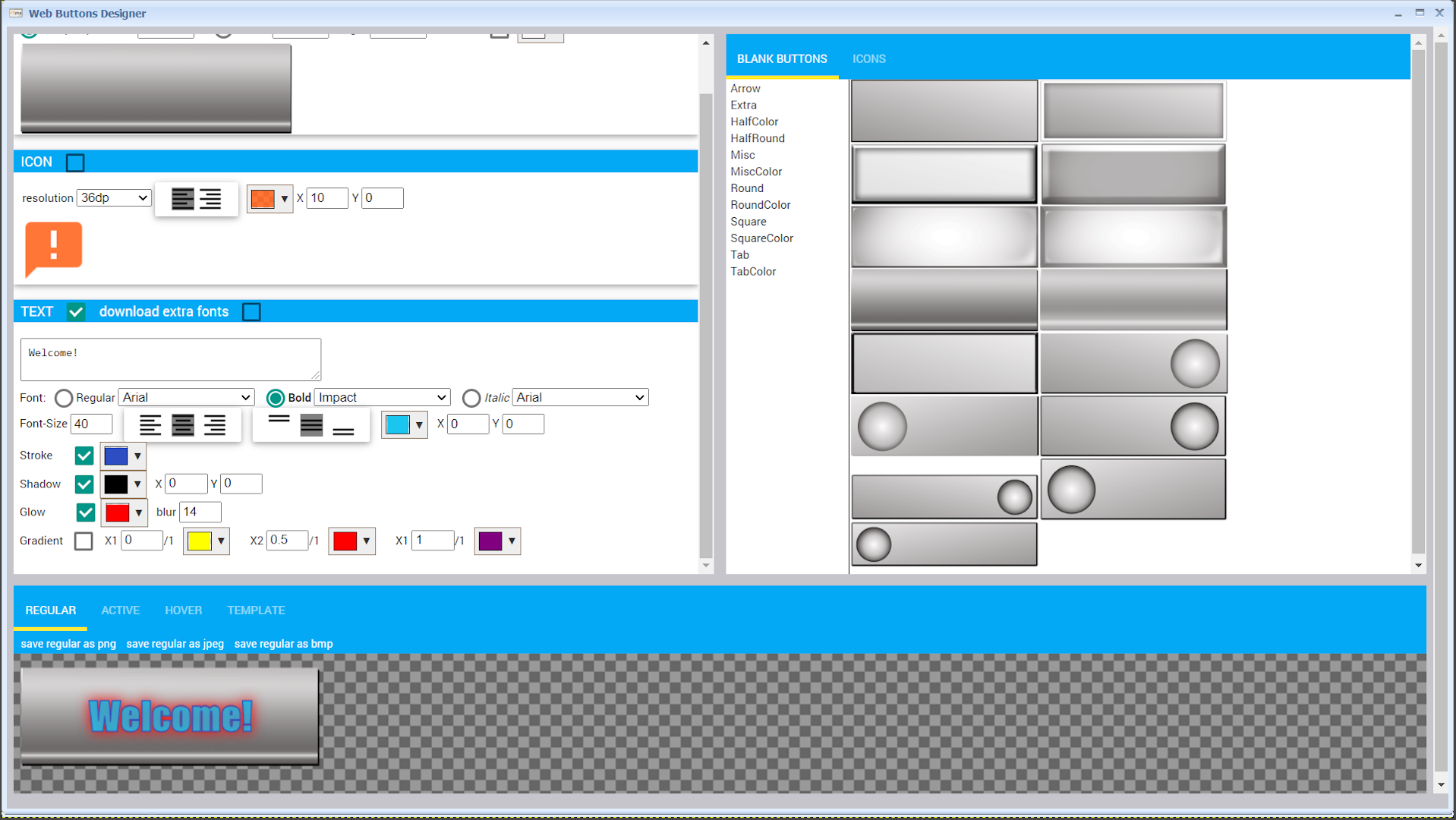 You have at your disposition over 270 blank buttons, ready to be customized in size and colors and over 980 icons in 4 resolutions each that you may include on your creations.

This Web Buttons Creator allows also to customize your fonts with many effects like stroke, shadow, glow, or gradient colors.

Buttons can be saved in 3 states : normal, active or hover and in 2 formats png and jpeg. You can also save templates of your creation.

With Web Buttons Designer you'll be able to greatly enhance the visual aspect of your webpages or application without needing any graphical imaging tool specific knowledge.

Check It Out Now 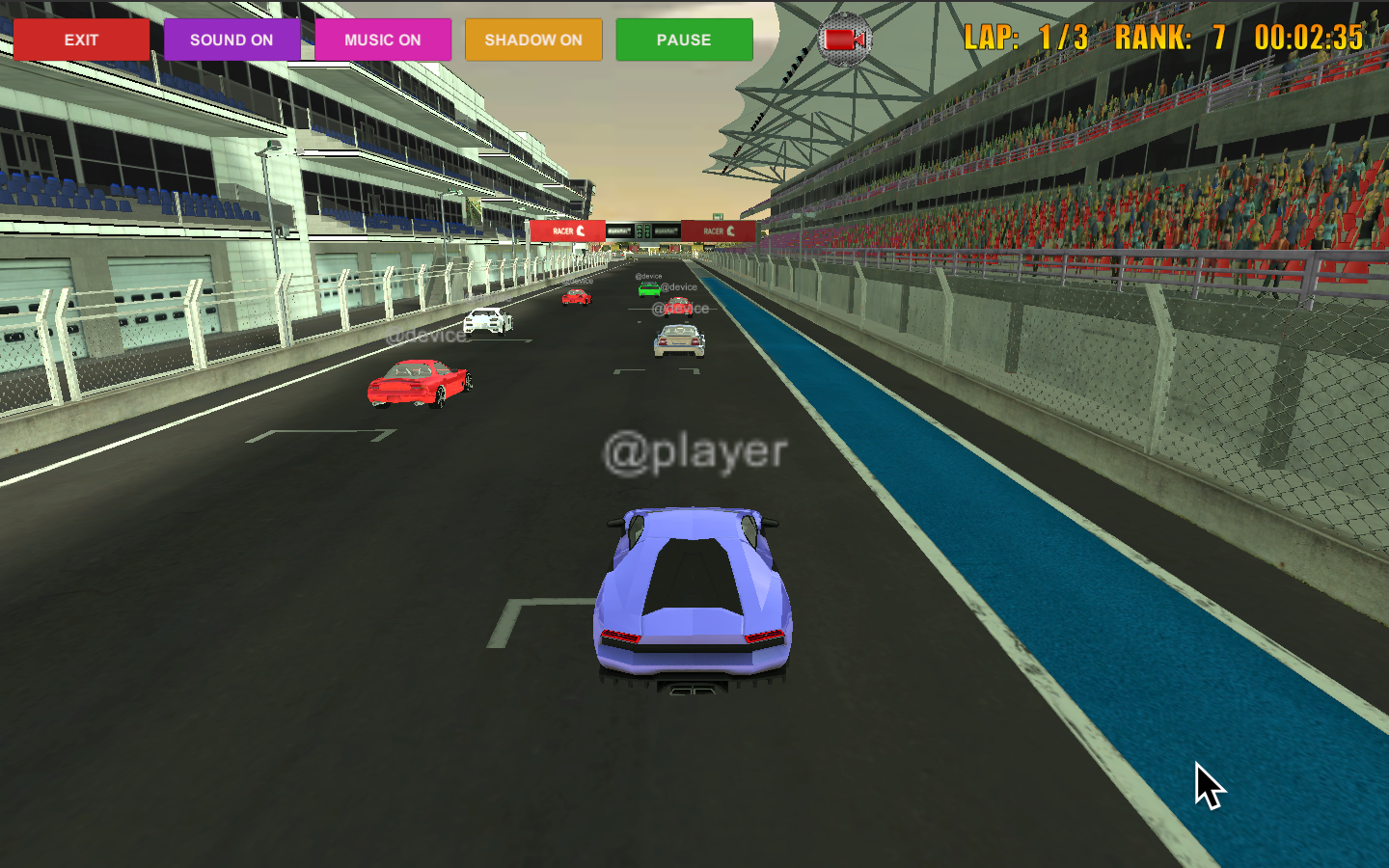 As an experienced racer, you will have to manage driving on beautifull race track, with narrow turns, bridges and tunnels. Keep your car right on the road and avoid sideways that would make loose speed Avoid collisions and don't let you get overtaken by the fast computer driven cars or, in the multiplayer online mode, players from all over the world.

Challenge many AI levels opponents in this table tennis simulation and win the Olympic Tournament!

Olympic Table Tennis Ping Pong is a new way of playing table tennis, totally different from other table tennis games on store: here, the paddle follows the ball, you concentre on where you want to send it and the lift to apply.

Show you skills, moves and fakes in this fast-paced authentic Basketball game. On defense, steal ball from your opponents and on attack, score 2 or 3 points shoots or dunk. Become a basketball vituoso alike  the stars of the NBA playoffs!

Bounce on and destroy wheeling platforms stacked in rotating spirals to complete levels.