Thank you very much for your feedback! We used Replica Studio.

We would like to introduce you to our first horror game, OtherSoul!

A few words about the developers and their plans:

The game was created by a pair of hungarian brothers. The two of us have no previous experience in software development. This little experience was gained while making the game, so the program itself is still in its infancy. Of course we want to improve our game in the future to make it better, more meaningful and more enjoyable! :)

We're constantly working on the game, and based on your feedback, we'll try to deliver the best possible experience. In the near future, we plan to make a mobile version of the game and we also want to work on additional chapters.

If all goes well in the future we would like to make a sequel to the game where we would continue and expand the story.

BACKSTORY of the game

The empire began to expand its power into nearby territories and destabilised several countries, causing much bloodshed. But the empire's armies also set foot in other areas, in places beyond the borders of the known world. A place that was unknown to all... but it comes at a great cost to all. The horrors of this world have an impact on the other world, and this could unleash forces that no great power, including the Empire, can be fully prepared for... 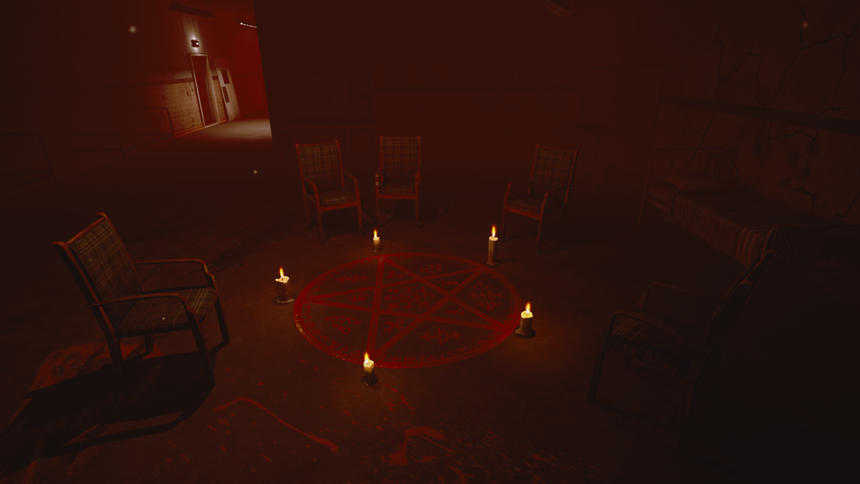 OtherSoul can be found here:

For every single game download and purchase, we are very grateful and thank you in advance! <3