I think I’ll put a little extra work into it. Get it to a more playable state before it ends up forgotten on the shelf!

I’m thinking a little extra work should go into it. I had a few ideas that I just didn’t have time for which would have made it far more interesting. Most of all it would have given a purpose to the game!
I was pretty happy with the full health on reload bug... I mean, feature.

Cheers buddy. I feel like it’s a really great idea for a game. If done properly it would be great fun. Might add it to my ‘games I’ll never get around to making’ list!

Well done for getting to 12. The enemies attack increases exponentially, another thing I should have fixed before I ran out of time.

I went with a surrender animation to try to break away from the obvious for once. I think it worked quite well.

Love the pixel art Jin. So many animations in this one.

Considering I touch type, I really struggled with getting the right keys pressed in time! Loved the challenge though :D

Cheers Jin, thanks for playing :D

Probably my least favourite I've made so far. I don't think my ideas worked very well. But I enjoyed making the animations, and I learnt a lot about the power of abstract classes, so all good!

If you mean the 'pew pew', its a mix of my son and daughter! Always like them to add something to my LD games :D

Haha. Cheers JW. The satire here might be the best part of my LD45 entry!

I also love clickers, really going to try hard to fix the balancing, add more art, and add the upgrades screen I had planned - then release on iOS and Android. Would love to have a mobile app floating around out there :D

I fixed the sizing issue btw! 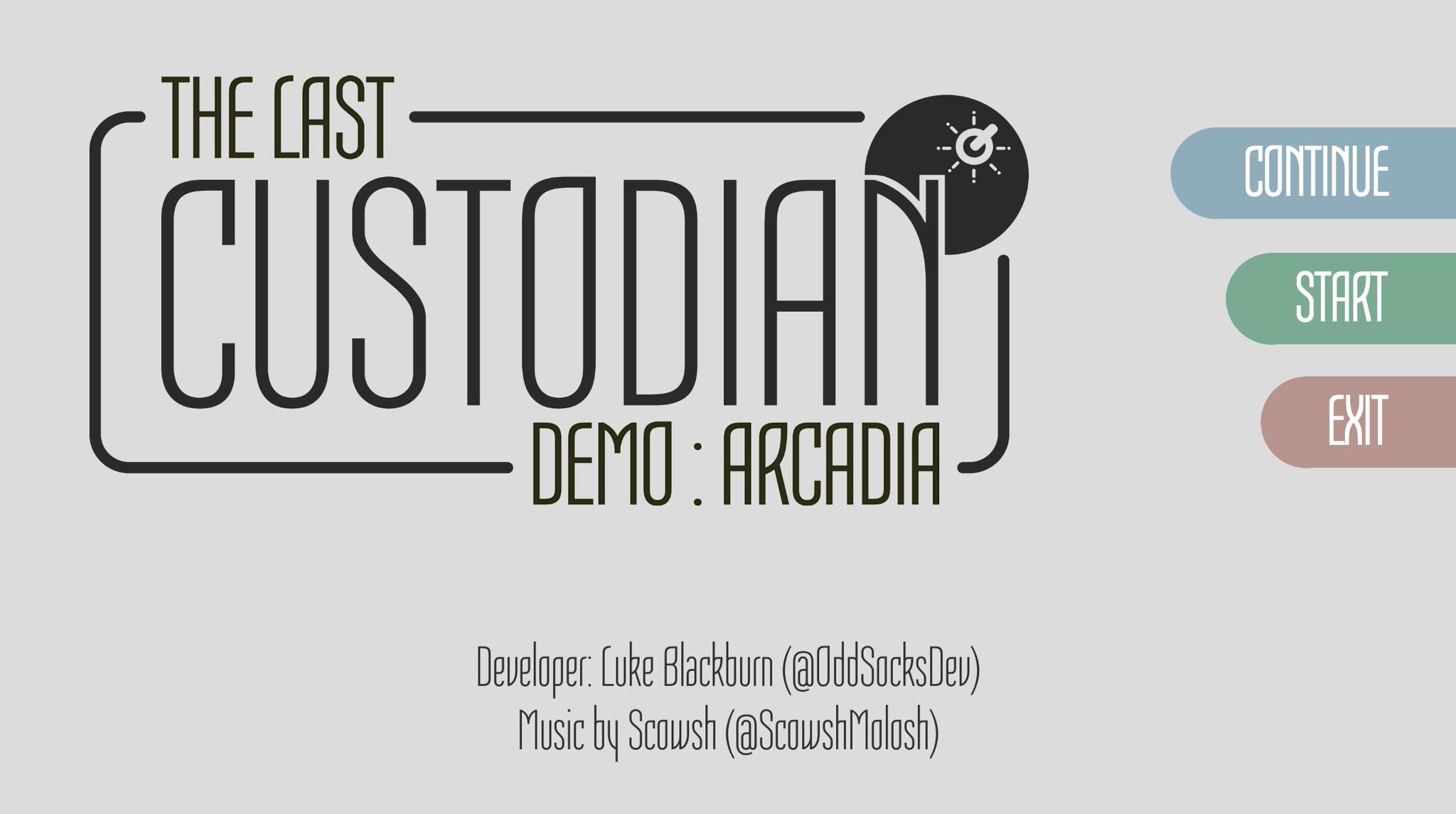 The demo is in an arcade style, unlike the real thing. But the demo gives you a sense of what the game feels like, and shows the combat side of it. You must fight against wave after wave of ever increasing enemy numbers. 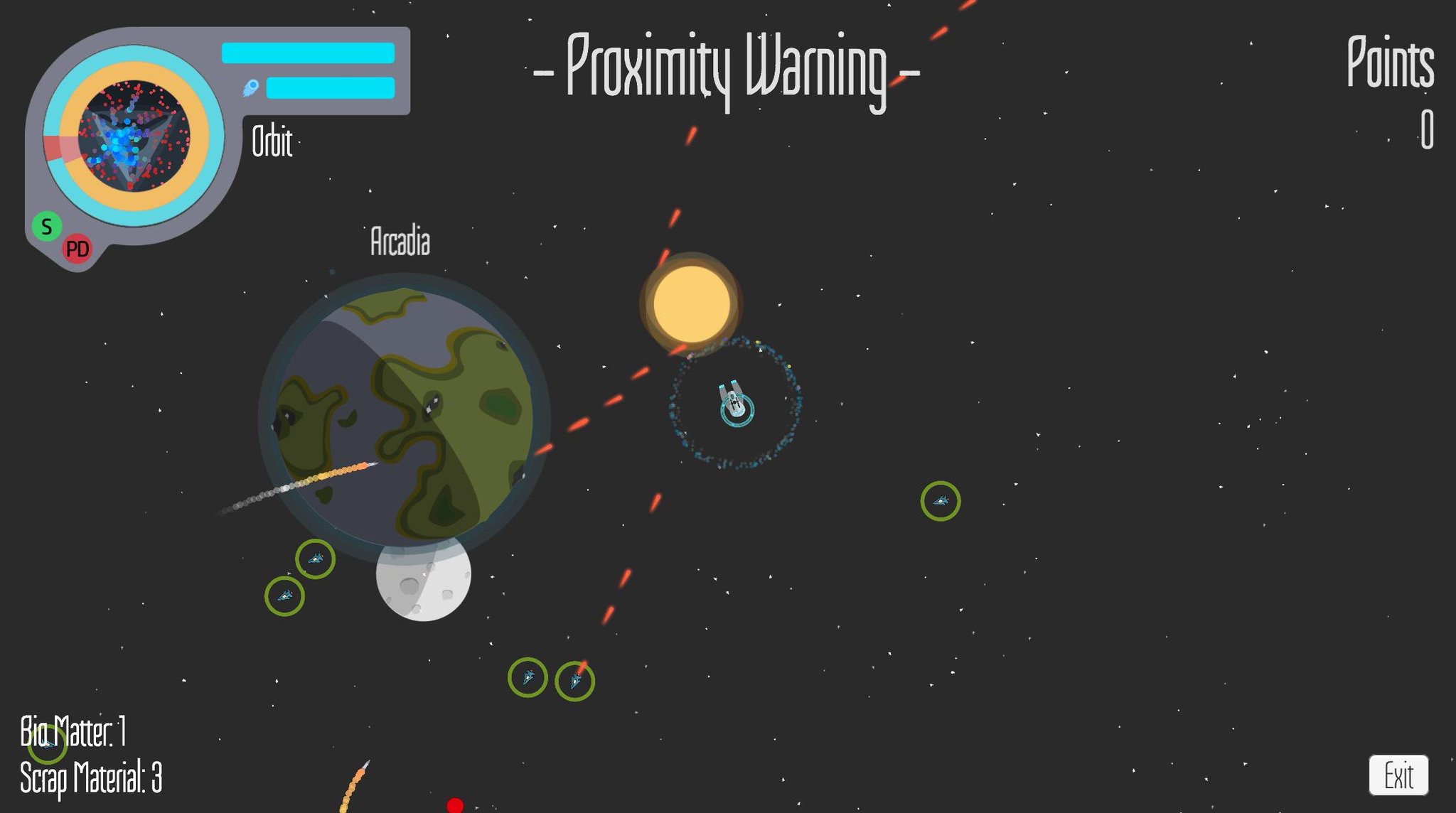 I’ve included an auto save in the demo, so you can leave and jump back in when ever you feel like. There is also a high score system, so if you do want to keep playing you know what you need to beat ;) 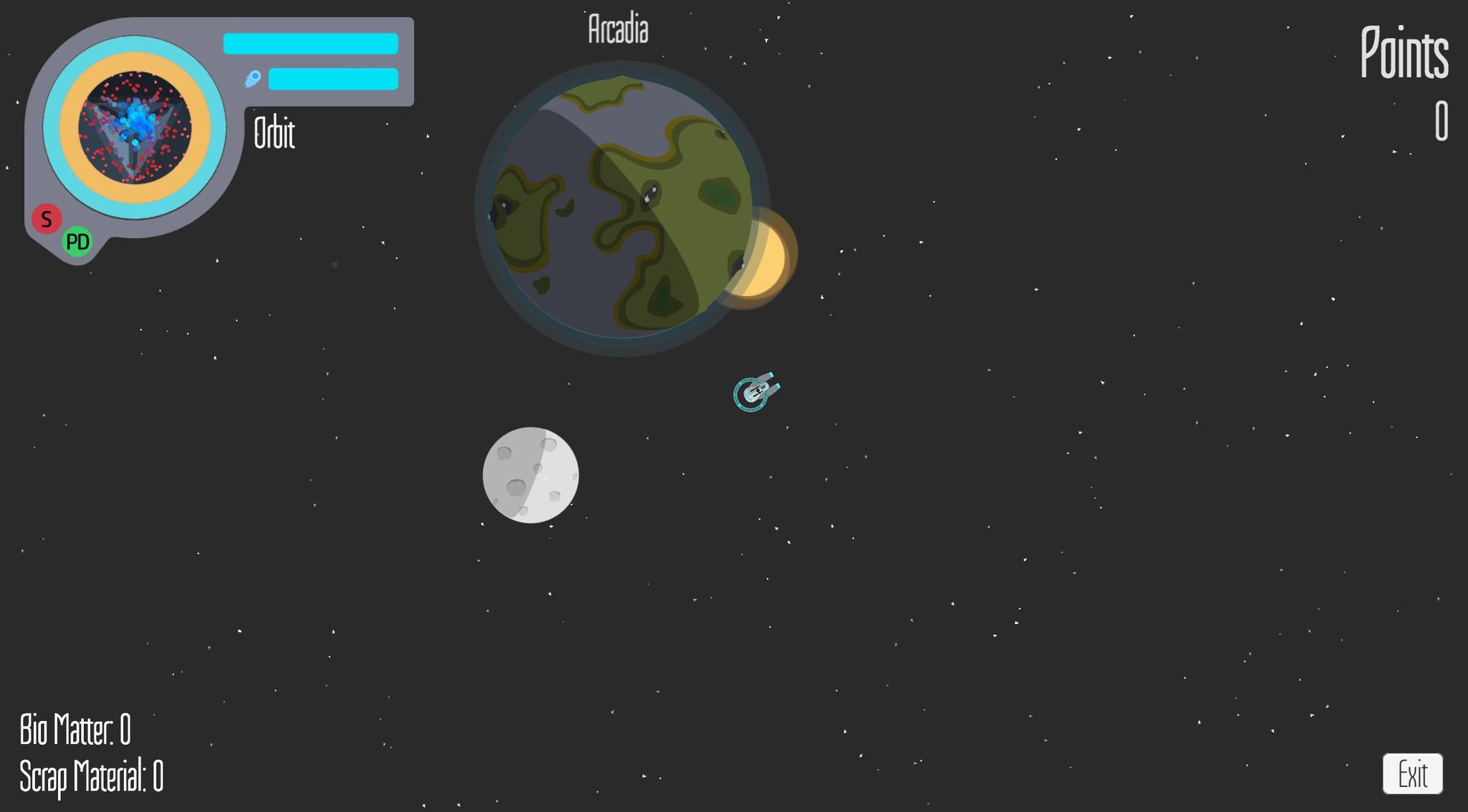 The game music is by Scowsh (Twitter: @ScowshMolosh), and honestly that alone makes it worth having a go 😁

If you do have a play, I would love to hear feedback. I love people getting involved! This game wouldn’t be what it is today without the gamedev community.

Haha. Yeah. The balancing was a little off. I’ve lowered the amount of rent you start paying after the first 30 days now.

I need to add some info on the Store Room upgrade that says it increases the rent - should make things clearer.

Cheers for playing though buddy.

I decided to see how much I could get done in 24 hours. It probably amounts to about 11 hours of game dev time in total.

You are the owner of a store that sells utterly useless stuff. My favourite might be the waterproof tea bags!

Basically you buy stock and unlock new items. You can also upgrade the store in a few ways, and increase the time the shop is open... to an impossible amount by the end! 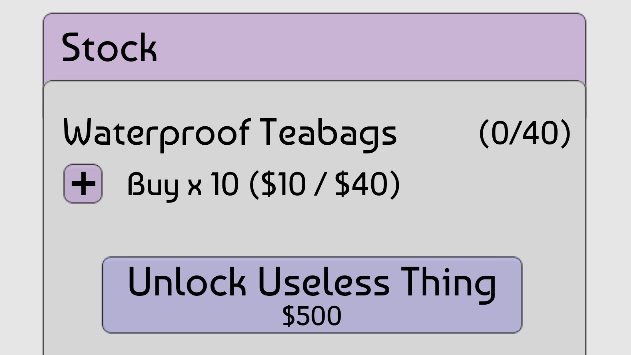 It’s not too bad, even if I say so myself!

If you do get a chance to play, I hope you enjoy it.

Jin, thanks for trying it again. I think possibly a double thank you is in order?!

I’m working on lots of new parts to it. Creating some ships to replace the placeholders, a more controlled scene with planets/stations/etc, some background music, and loads of other bits and bobs. It might loose the asteroid vibe a little though 😕, but I’m hoping it’ll be worth it 😄

Seems like a great game with lots of potential. Looking forward to seeing where it goes. Keep it up. 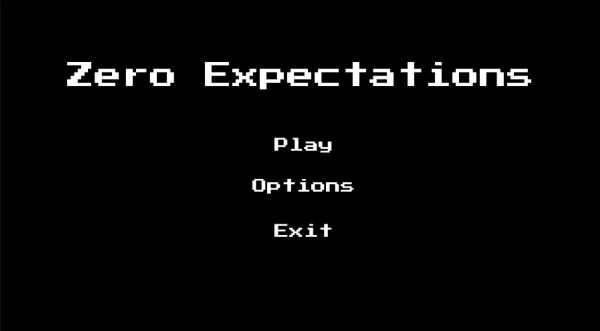 I made it as a personal 3 day game dev challenge. Its the first game I've ever completed and published. Its not fantastic (I did make it in three days!). I am happy with how it turned out though as it has all the features I had originally written down, plus a few extras. I have taken in the feedback I got from here and on twitter and made some alterations to general game play. I have also added an options menu for difficulty selection and added a new movement option. It still gets tough quite quickly, unless you are on easy!
I'm still pretty new to game design, so would love feedback on how this game can be improved. I will make fairly regular updates.

Simply put, its a space bullet hell game where you have wave after wave of enemies. The sound effects are courtesy of my daughter (the enemy 'pop'), my violin, and my wife's piano! The game gets tough quite quickly. I would be really happy to know what wave you get to and your high scores.

This is my current high score... pretty weak! 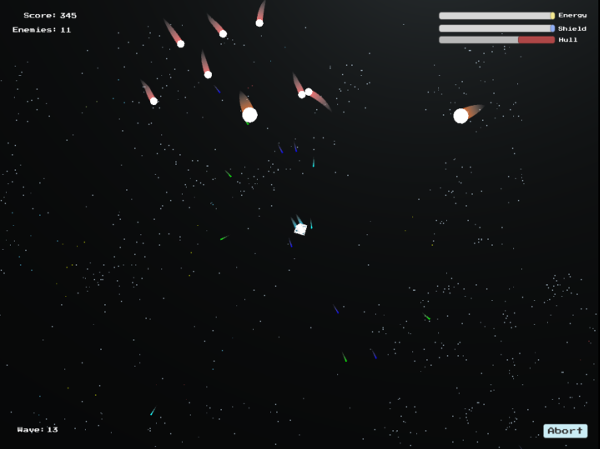 The other game I am making is called Inhabit, which is a pixel art survival mystery game. That project is a long term endeavour. Very much enjoying creating it.
You can follow my progress on twitter: @42_pixels
or on my DevLog: 42pixels.co.uk/devlog

Anyhow, if you do get a chance to play, I hope you enjoy it.

Hey Zugai89. Thanks for playing the game, and letting me know about the bug. I’ll add it to the ever growing list! Will patch it soon and also add difficulty levels. It seems a bit too tricky at the moment!

Guessed you guys would have it in hand! Hopefully I’ll have some genuinely helpful feedback at some point!!

Amazing start to this game guys. Can't wait for all the forthcoming updates.

Just to say that if you walk to the very edge of the map (huge area by the way!), the little fella vanishes off screen, but then won't come back or becomes unresponsive. Pretty sure you would have got around to it eventually, but thought I would throw it on here...