This was a headache but got there in the end. 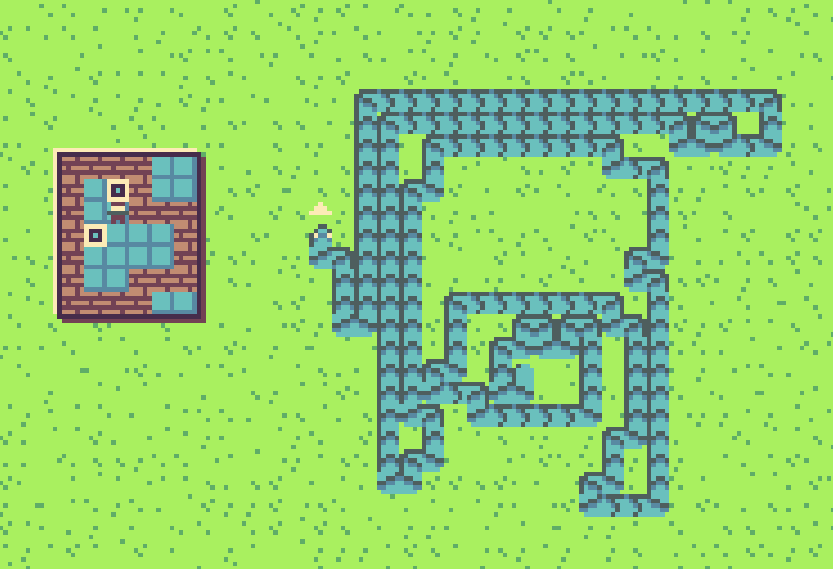 It's a bit like solitaire in that sometimes you'll just get an unwinnable spread of cards late-game, but sometimes they all work out. After another two weeks of playing sporadically I have just now got my all time high of 227. My strategy is to try and hold back playing a basket of 1 for as long as possible, as the 1s get more valuable the longer the game goes on. (Though funnily enough, in this last match I got *too many* 1s) 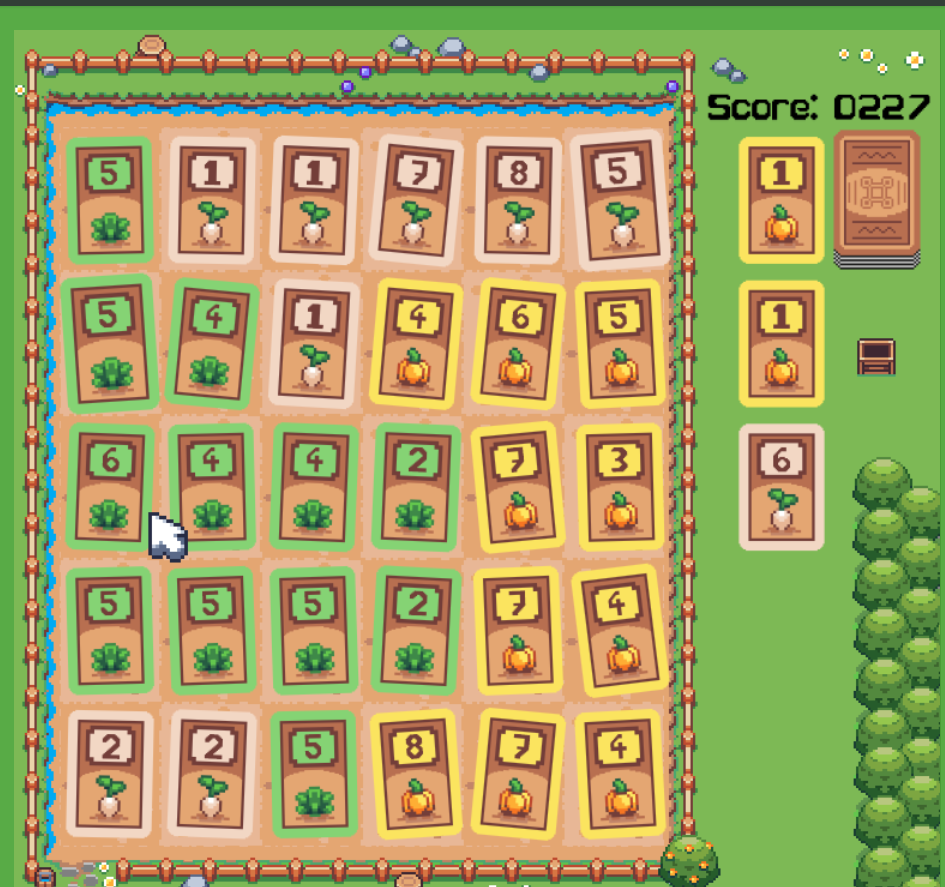 Such a great little puzzle. My top score is 199-- after a certain point it becomes impossible with all the 6+ cards appearing, you can't clear out your 1s and 2s anymore.

Good game. I thought it was impossible before I realised you could block. I'm rubbish at timing stuff nowadays but I was able to beat it on easy, which is good enough for me.

I played through the whole adventure (as a not-very-impressive magic-user). During which:

I wrote The Embedded Puzzle Manifesto. It's a practical guide for how to make good puzzles in games with narratives.

Oportet, I think you'd get a lot out of reading The Inhumanity of Hitpoints. It touches upon some of the same ideas as your manifesto, but it's more about how reductive hitpoints as a mechanism for success and failure is, rather than how much it does or doesn't cohere to reality.

Emma Dee, I liked YSRF (especially the hand-written version). It made me think of the friendly talking  cutlery in Broken Age.

I enjoyed a couple of the short and sweet ones, like [boundary manifesto]. They made some simple points that need saying.

No fun manifesto needs unpacking. I think the last claim that if you say something is a game then it's a game might be a defendable position, but insofar as treating something as a game and interacting with it in that way can make something a game, not that literally anything can be meaningfully said to be a game.

Towards Video Game Criticism dresses itself in hyperbole, but the substance of what its calling for is good practice and already what is demanded in critical writing about interactive fiction. (See for instance, these reviews.)

I DIED AND IT WAS GREAT is all good stuff about failure. It gels well with the thinking behind the Hitpoints manifesto too.

This is neat (and not just because it said I was a bard). Beyond Ultima, I've also enjoyed similar class creators in Ancient Domains of Mystery (http://eldar.cz/myf/pub/adom/adom-questions-2.html), Daggerfall, and Morrowind.

Ah thanks. I'm glad it's useful! The brief for the jam was demand the impossible but I'm more interested in clarify and chase the good.