after more than three years of development, it's finally here.
Today, TRACHI's gates open and an entire city draws its first breath.

In other words: The full game is now available for free on trachi.net.

On the 28th August 1923, the independent city state of Trachi was torn in two.
Three days passed since three secret agents from the Ionian Intelligence Secretariat arrived.

Authorized to use any means at their disposal, they had a mission:
To reclaim Trachi for Ionia. 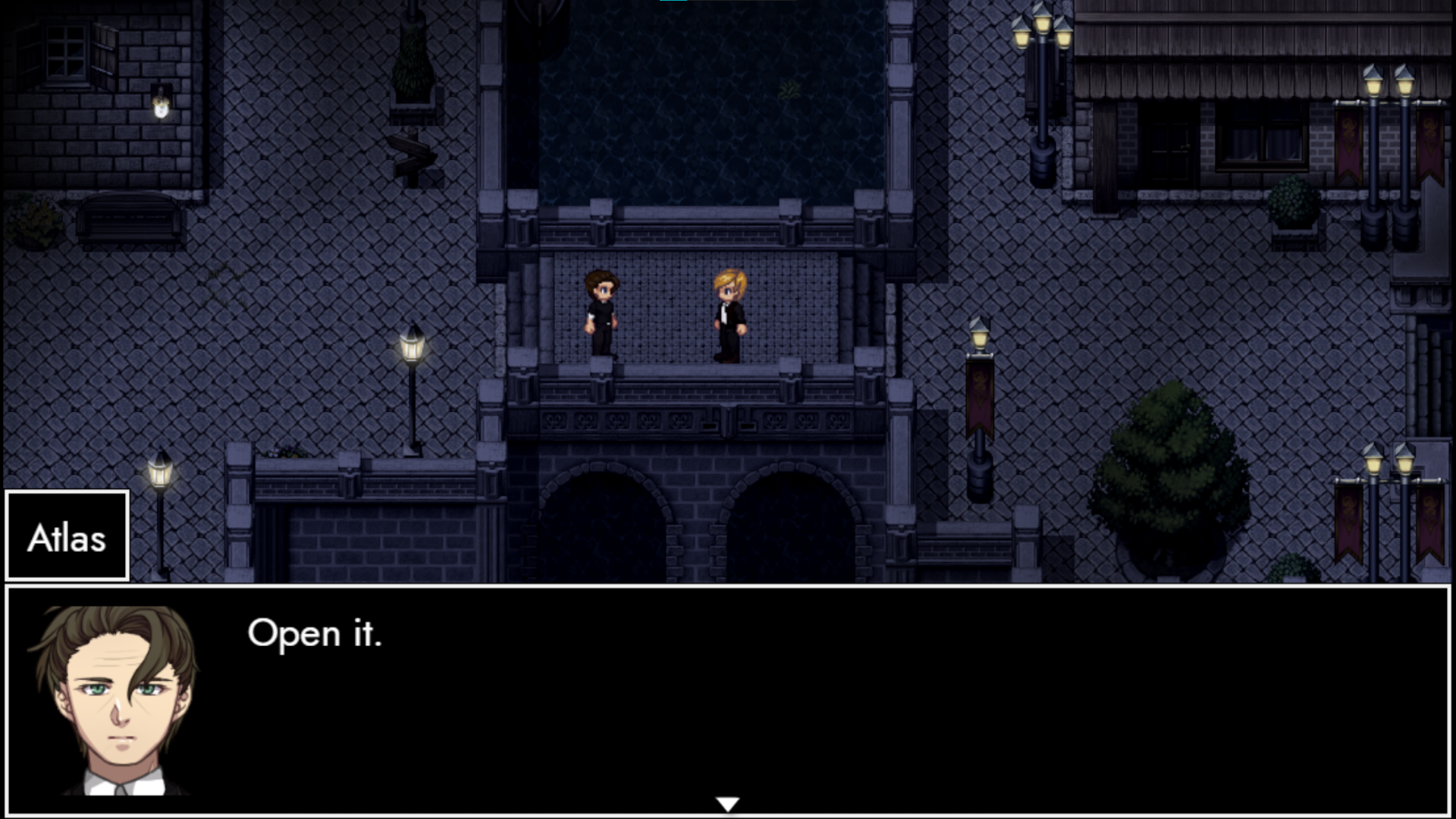 But when professional and personal goals collide, one is forced into a choice.
To become a traitor - or lose someone you love.

A story about political warfare, espionage and - most importantly - revenge. 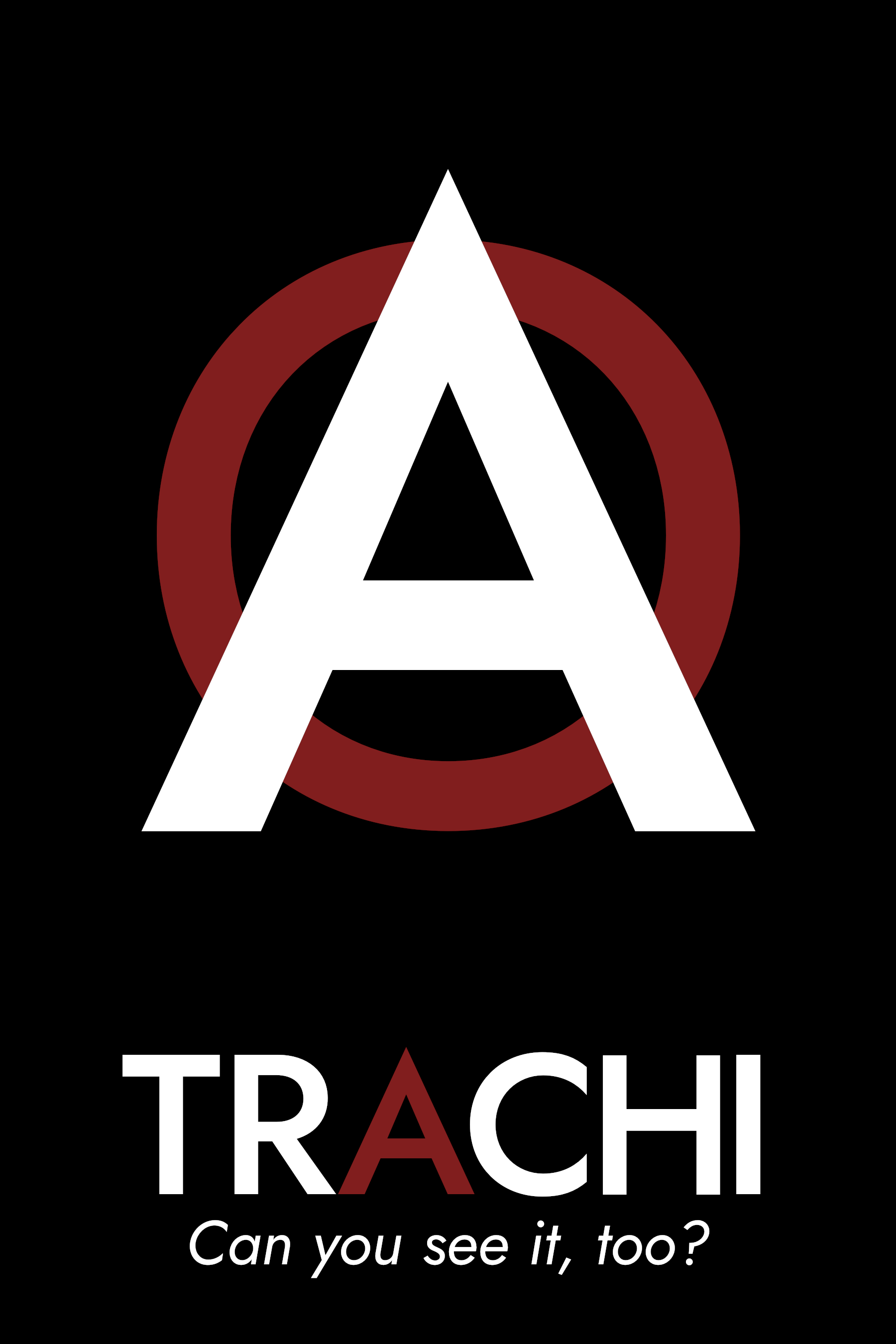 Looking forward to hear your opinion on it! (:

On the 25th of August 1923, three operatives from the People's Union of Ionia are about to enter the independent city-state of Trachi.

Four years later, a war enveloping the entire continent has claimed millions of lives.
In an isolated Sanatorium, a man expects a visitor. Both of them have seen what happened, back then.

Witness the prologue to a tragedy in three acts, now available for download.

Look through the eyes of a people who can't help but bring misery on others. Follow the story of three individuals that were forced to give up everything in order to become emotionally unassailable. Listen, as their presence crashes into a city full of ordinary people trying to get by. 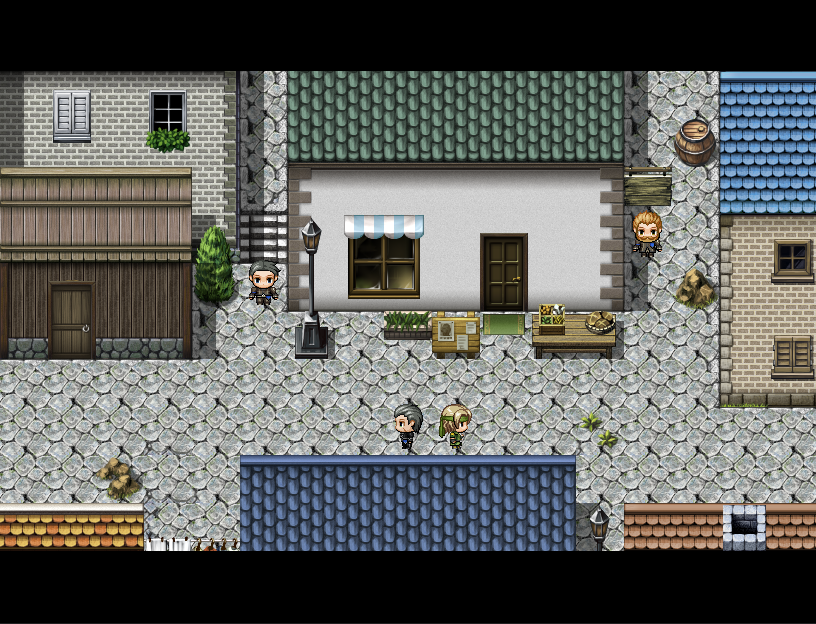