Thank you and thanks for playing!

Beautiful game. Very novel concept and incredibly well done. Hats off to you!

Super challenging! Fun concept, I can't get into the double digits for dollars, the fuel just gets used up so quickly!

This is incredible. Thank you so much! Hoping to use this and maybe be able to add a feature or two to my game.

I had lots of hopes to make it a little more well rounded but ran into that nasty 1k limit. Now that there's a compression optimizerthat was just released for this jam, I may take another pass at tweaking some things with this. I was really hoping to have enemies randomly drop healing potions to account for the HP difficulty.

Thanks, that makes sense at a high-level. Just wanted to make sure I wasn't going crazy, as I've got just over 2k worth of characters and I'm only taking up a compressed size of 700, it just seemed too good to be true haha.

I've never really dealt with the compressed limitation in Pico8, so this jam has been great. One thing I've noticed though, is sometimes I can add several characters worth of code and get barely any increase in compression size, and other characters add substantially more. Is there a rhyme or reason for this? Is it general ascii versus mathematics or functions?

I'm sure most people here are coding something that is slightly larger than 1k, with comments and proper naming conventions, and then going back and removing those extra characters and comments to get the 1k limit but allowing them to program in a sane manner.

Love the game, had a ton of fun. Very well thought-out mechanics with the small space. The only thing I couldn't figure out is how the darkness took my castle. I kept trying to illuminate around the exterior as it crept in. Plains being the same square type as darkness might be doing me in.

Love that you made this in Love2d, great looking game! Definitely going to stick with this one until I beat it.

Hi everyone, thanks for checking out the page. Strigoi's develoment is coming along. I hope to release for Halloween 2022. In the meantime, check back here for sneak peaks, videos, more screenshots, and possibly some alpha gameplay you can try out!

Thanks for playing and appreciate the feedback! Definitely hope to get around and updating with the indicators!

Really enjoyed this game. Wonderful graphics and a fantastic storyline. Could maybe have used a few more enemies or types of enemies, but great traditional feel and i liked the upgrade mechanics with a larger end-goal of rebuilding the machine.

Had a ton of fun with this. Very cool and unique concept. Great atmosphere. You could definitely continue on with a larger game from these core pieces.

Incredible game. So well done. It brings me back to my youth playing RollerCoaster Tycoon. Hats off, happy to purchase and reward this. Can't wait to study the code and see what you do next!

Can't wait to play this tonight. Keep up the awesome work!

Thanks for playing! I agree, Trident is the best early phase weapon, but it's low attack means you should transition to more two handed combat (probably) in later stages.

A range indicator would be useful. I currently just have them as more experimental, but that would be a good one to include, since I do have attack of your weapons indicated. I'll be sure to include it for post-release versions after the ratings conclude! Appreciate the feedback!

This is great. Would love to see more sci-fi oriented sprites!

This is great. Love the style. Well done.

This is a beautiful game. Well done.

This is incredible. Hats off to you!

This is great, thank you!

Great job on this, super impressive to pull this off on the Pico-8!

Gorgeous game, great aesthetic for this time of year.

Love this game. Incredible and inspirational.

Incredibly well done. So much here I never would have thought possible with the Pico-8. Hats off.

Thanks for taking the time to check my game out. It's a tech demo of two weeks worth of work. I tried to make it pretty polished and self-contained to have the primary mechanics. Hoping to continue development if others find it fun. Collect cards as you journey through an apocalyptic wasteland of the former world. Add cards to your deck as you progress and face new opponents. 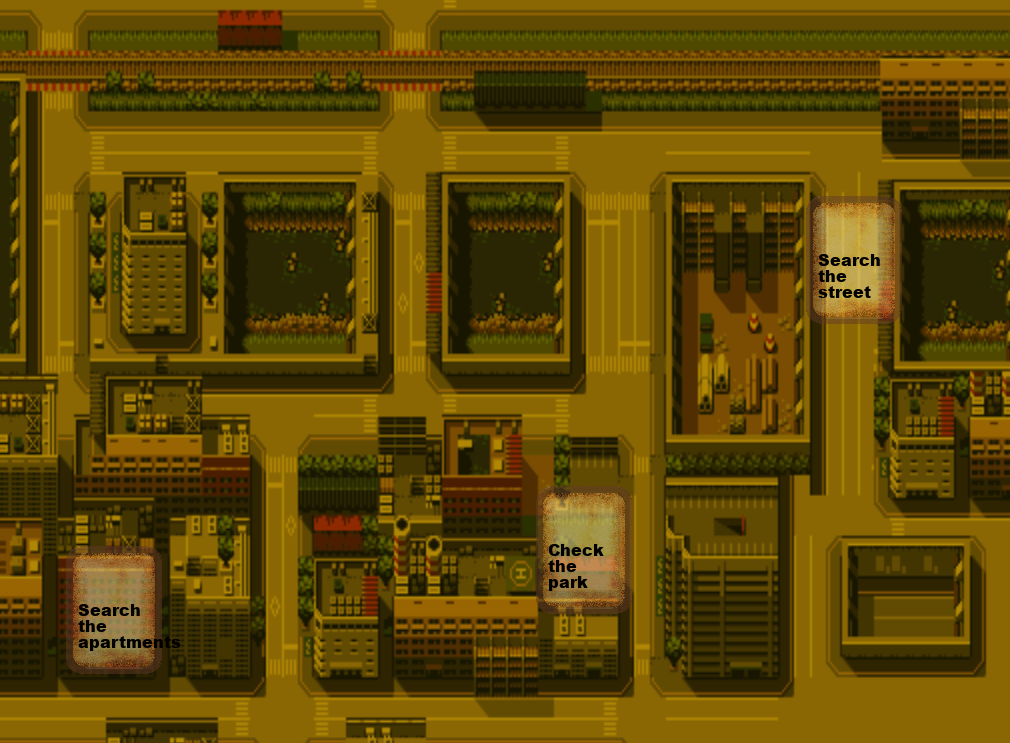 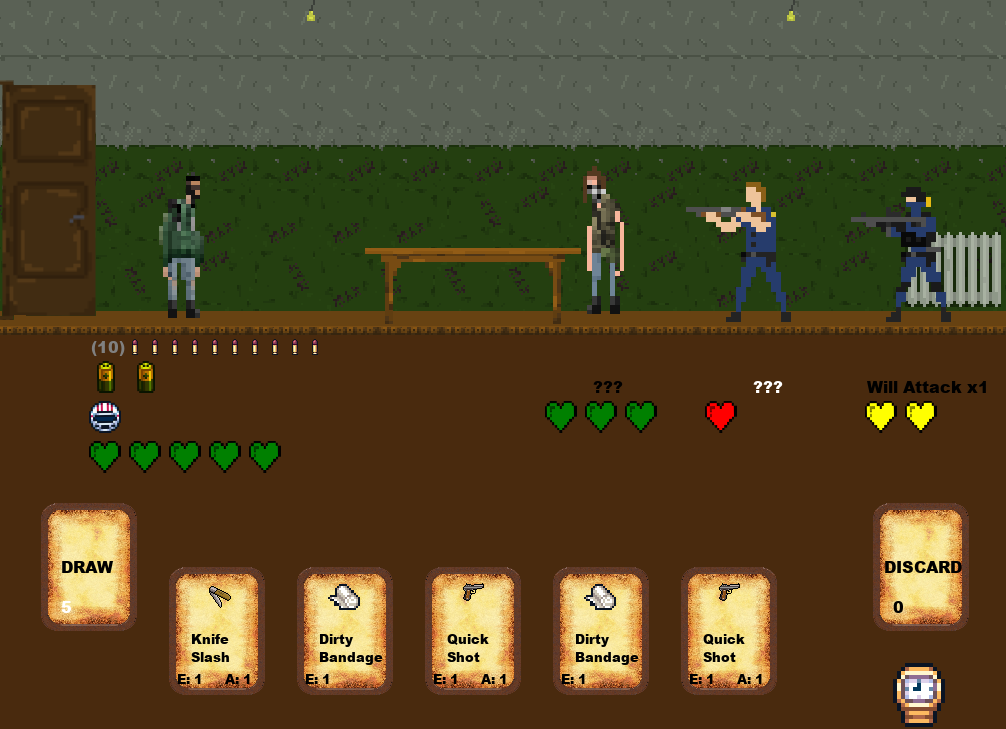 This is great, thank you!