I'm publishing this old game I did with Hamish and everyone at the Critical Hit pre-jam in march 2014.

The game was online for a brief moment back in 2014-2015, when Dropbox allowed for direct hosting of files. When they blocked that, lots of my games went down. 😥 I'm going through the process of reuploading them on Itch! 😀

We used 2 of your sounds in our little gamejam game. Thanks a lot! https://kamylle.itch.io/neoff

We used Cloud in our little gamejam game. Thanks a lot! https://kamylle.itch.io/neoff 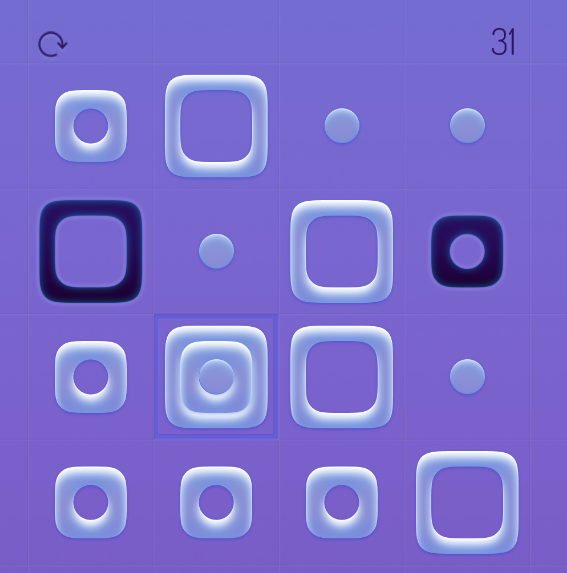 The browser storage might be gone, but your memories will be kept forever!

What choices did you make?

If you upload your game directly on itch (instead of google drive), we would be able to install it using the Itch app.

2 years later, I still talk about this game all the time. I regard that stream/video I made as the pinnacle of my career.

Part of what you asked seems to be implemented now:

It's a surprise! Keep playing, you'll find some!

Reply
Thousand Rooms community · Created a new topic What is a Borges?
narF2 years ago

Cool book. Very open ended. I'll be honest, I'm not sure I understood completely, even after 2 readings. This might actually be a very good thing for children books (and adults books too, lol). We're just not used to it! :D

You keep refering to this book as a "Borges"? What's that? A type of book?

Wow! I didn't expect anyone to play for so long! I think you might have played even more than me (and I played a lot!)

Your ideas are good. I know the game is not super interesting once you've unlocked everything because there's no "end game" to tell you it's over. I've been wanting to go back to the game and add something for the endgame but it's not a priority to me right now. Though, knowing that people are still playing does feel motivating!! :D

Send me some screenshots! By email

Thanks to you! It downloads fine now. I'll try it later today :)

On itch, if you tag your zip as "windows", we'll be able to play it though the itch app. Right now, i can't because it doesn't know what to use.

Reply
itch.io Community » itch.io » Questions & Support · Posted in I'm a contributor on a game, but it doesn't show on my profile
narF3 years ago

It's a weird place to put these settings. I didn't click on "theme" because I assumed it was only about colors and layout, not content.

Reply
itch.io Community » itch.io » Questions & Support · Created a new topic I'm a contributor on a game, but it doesn't show on my profile
narF3 years ago

I'm wondering what causes games where I'm marked as "admin" and "contributor" display or not on my profile. Some game do show up and some don't and after looking a while, I can't figure out why.

A friend have the same problem too. Games where I'm the owner and she's an admin and contributors, some show up on her profile, some don't.

The highest rated 3 minutes of my day!

Hey there! It's me! In our enthusiasm during the jam, we kinda skipped the step where the game ask permission to access the microphone. If you need help doing that, poke-me on twitter or facebook or whatever (all links on narF.ca). I'm sure we can make that work on other people's computer!

Alternative:  You put instruction on this page on how to grant permission manually. Otherwise, people can't play your super cool game!

I think I'm the one you're referring to who said there was a "launch pad". I only meant those inclined rocks you can run over and use as a ramp to jump. And because the gravity is pretty dope in this game, you can get to some higher place, like those pillars near the start. Obviously, it's all pretty useless, except for that nice feeling of accomplishment! :D

Status update! I found a launch pad! I jumped and successfuly inserted into pillars. It's not a myth! I confirm! It's NOT a myth! (but it's still pretty useless, obviously)

That gravity! It's like we're on the moon or something?! :D

10/10. Would insert succulent into holes again. I spend 20 seconds too much trying to insert into the fallen pilar.

(no but seriously, how do you even jump on these pilars??)

How do I get more friends after the 1st one?

and what's the point of collecting materials from trees and rocks?

Is there anything you would like me to do? Is this forum the best place to fill "bugs" like that? I wanted to fill a real bug report but could not find where to place it.

I noticed something weird. The issue is that if you leave the itch app running for a long period (a week) the app will slowly uses more and more of CPU % (as seen through Windows 10' task manager). It's like a memory leak, but for CPU.

I noticed this because when playing idle games, it's not unusual to leave the game open and running all day for weeks. In case it's important, the game I'm currently playing is Light Game (https://narf.itch.io/light-game). I'm playing the Windows version, launched through the itch app (not the html5 version). And just to be clear, it's the itch app that uses more CPU, not the game.

I haven't tested if the issue occurs when leaving itch running for a long time but without having a game running too. If you think it's important, i would be glad to test that case for you. Or to send any logs or whatever you would like. I just want to itch app stay top quality (cause it LOVE my itch app!)

Short and sweet. Love the final :)

Reply
itch.io Community » General » Release Announcements · Posted in Light Game : An ambiant game/toy/thing to enlight the side of your monitor
narF4 years ago

I'm aware it certainly isn't the most playful game out there. Most people I've show it to so far are confused as to why I've put so much efforts into polishing this. But I like it myself. Like a desk plant or a lava lamp, it keeps me company.

I hope it will put light in your day.

If you have any feedback or suggestion, I would be glad to hear them. For sure I could keep working on it.

Reply
itch.io Community » General » Release Announcements · Created a new topic Light Game : An ambiant game/toy/thing to enlight the side of your monitor
narF4 years ago (1 edit) 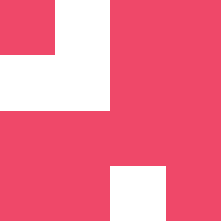 Each year for Christmas, I make a game, as a gift to my friends and family and to the world. This year, I made a game too, but I don't think they'll like it. That's fine. I like it and that's enough. I guess it was a gift for me then...

You play it by waiting for all little lights to light up. It may take... a few hours. So you can meditate and think in the meantime. 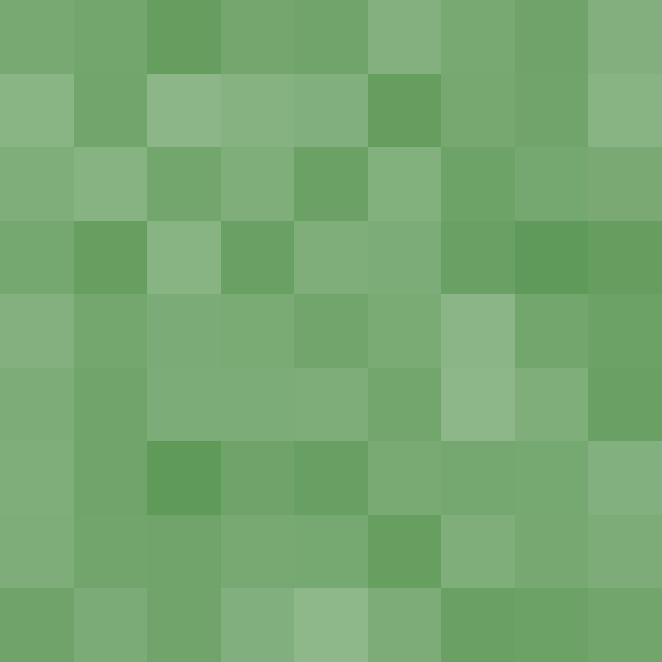 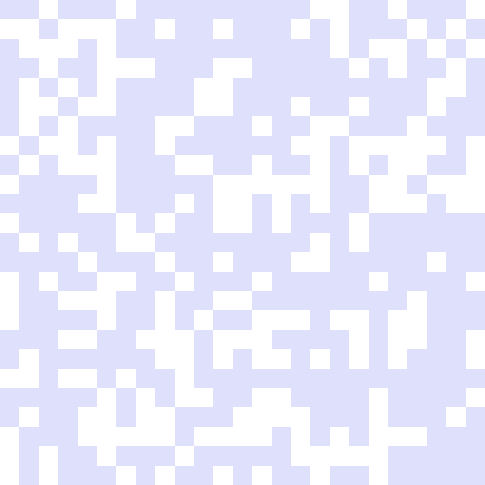 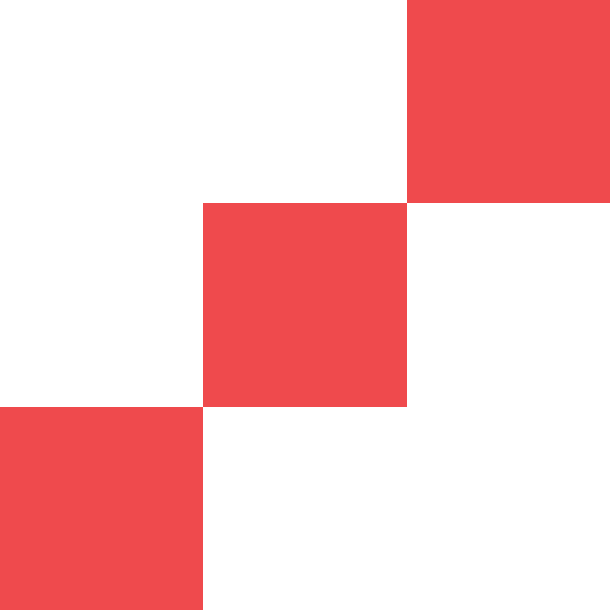 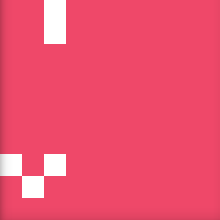 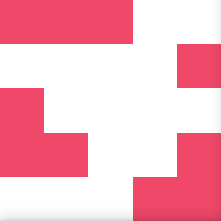 The game sometime produce pretty images. Share them with us!