It is kind of an early access. I believe it has enough content to be considered a finished game, but honestly I would like to add more content to it. I believe I could make it a even better game. However, I am just not in a position to continue developing it without any finantial interest by the public, you know? So I decided to change the status of the game to "on hold", since it better explains it's current situation. Also, I decided to make the game free for the first month, so if you can check it out and tell me what you think! https://itch.io/s/17543/introduction-sale

Hey guys, just released here a small game here! It is a 2.5D puzzle game  about moving blocks in order to keep climbing. It's gameplay is similar to that of Atlus' Catherine. I first released it on Android and it probably still has some bugs and I didn't get to test it on all platforms. I stopped development on it until further notice because there wasn't anyone playing it on Android, but I am going to correct any bugs that anyone finds in these versions released today. Also, if there is interest I plan on adding new elements to the game. I know it is not the cheapest game out there but I see I really net to know if there is commercial interest in it. Hope you guys try it out and talk to me about it! 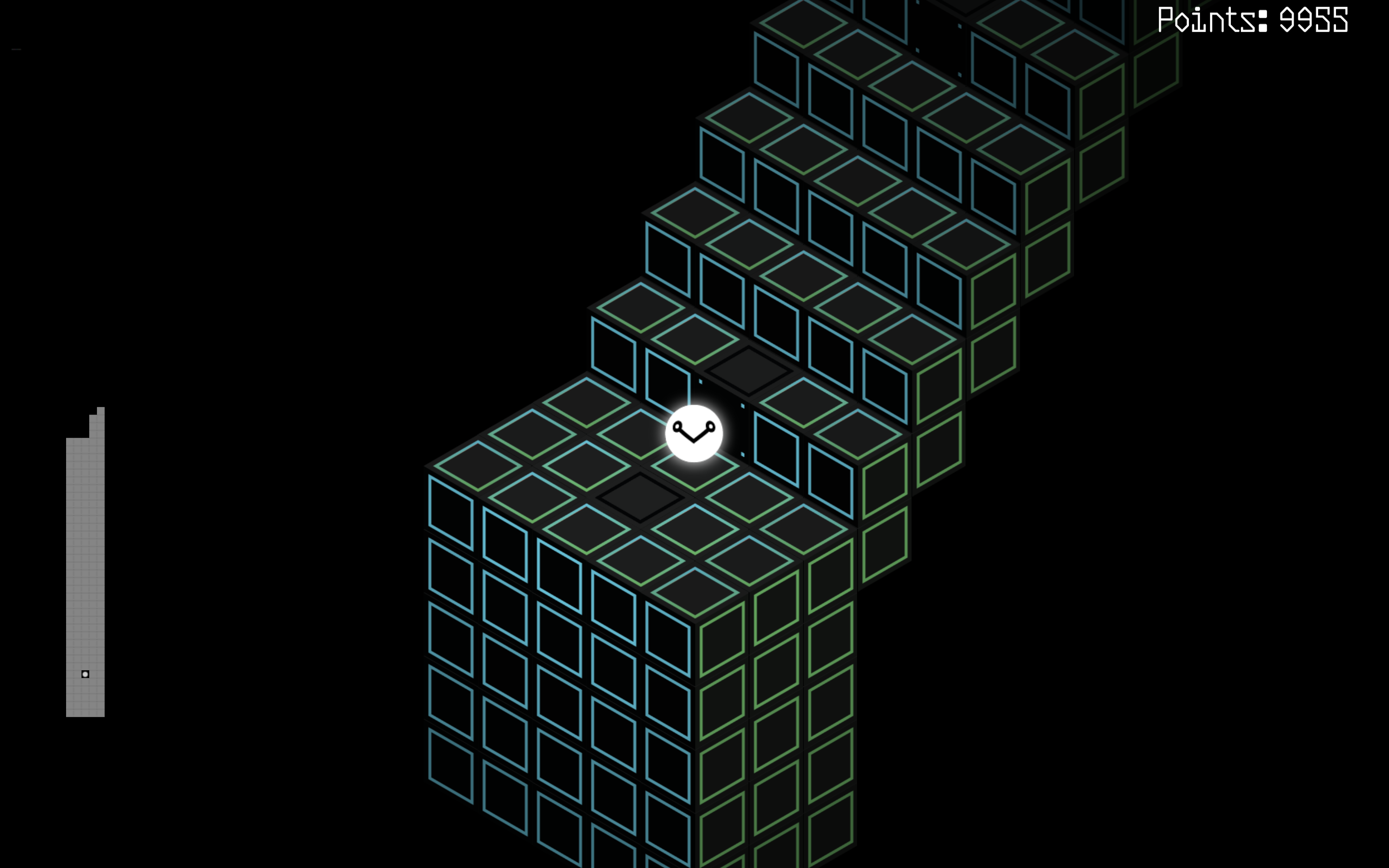