There’s a guide in the files for that minigame iirc. If not there’s a few playthroughs on YouTube and stuff

face it press space or enter

Go for it if you want

I’d love to make it available for mac users but I don’t really know how. I’m pretty sure there are ways for Mac computers to emulate programs for windows so if you wanna play, id suggest looking into that

OHRRPGCE. It’s from like the 80s or something and people redid it to be cooler

Interact with the bubble letters using the space button, just like when you talk to people. They’re pretty fast so you may have to spam it.

In the overworld, press esc and it should bring up a menu where you can save, then the next time you launch the game it’ll bring up your save files.

Thank ya! It’s not a super well known one but I’m usin the OHRRPGCE engine. It’s really simple and kinda rpg maker adjacent, but with some dumbed down features. It has quite a few limitations, but I’ve been usin it for a year so I’ve gotten used to workin around em.

Woooo finally finished one of the routes. Four to go... Tbh they don’t take super long to do cuz it’s a pretty short game HOWEVER I’ve been very lazy for the past two days so progress has been a bit slow. Hopefully the next four won’t take nearly as long. 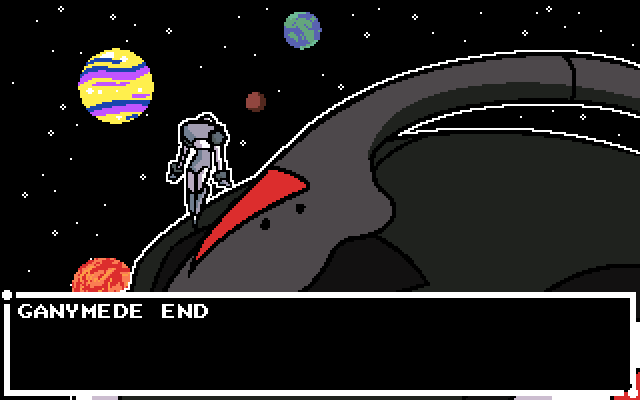 First time actually logging my gamedev progress outside of incoherent 2am tweets so let’s hope I do it right (if there is a “right” way to do it).

I’m workin on a game called “No More Lonely Stars” which is about a god that wakes up one day and discovers that he has the ability to feel emotions, and decides that he wants the other gods to feel like he does. I guess it’s sort of a dating sim but instead of dating you’re introducing the concept of love to immortal celestial beings. It’s basically a game for people that watched Evangelion and kinda wanted to kiss the Eva units.

Usually the characters are the appeal of these things and we got six of em. 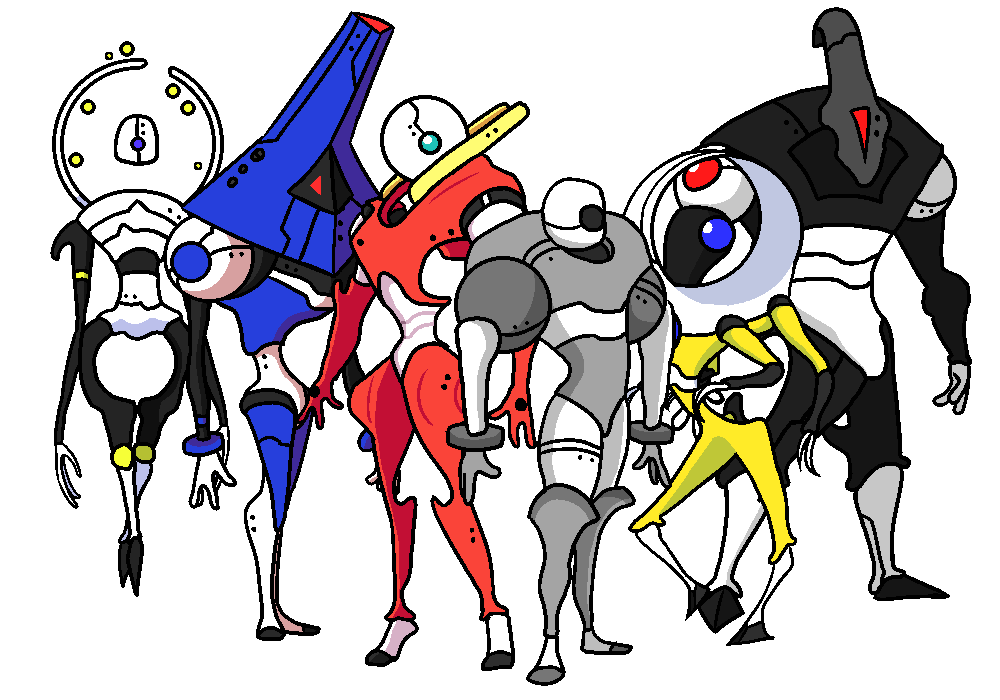 From left to right is Umbriel, Halimede, Phobos, Charon, Hyperion, and Ganymede, all named after moons in our solar system.

The player takes the point of view of Charon, with pretty standard visual novel gameplay involving making choices to determine where the story goes. By gameplay standards there’s nothing super unique but hopefully the story will make it stand out.

For Day 1, I finished most of the art and did the intro section and started working on Ganymede’s route. 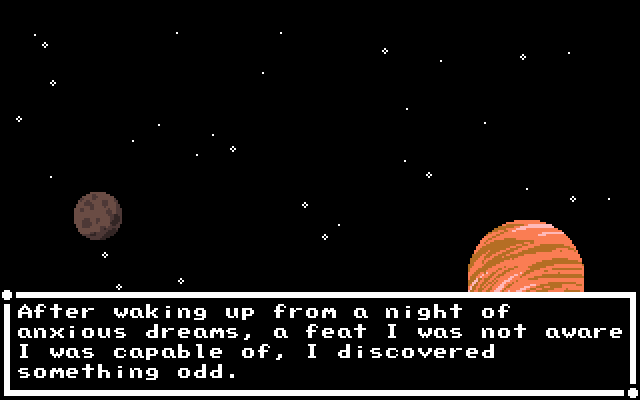 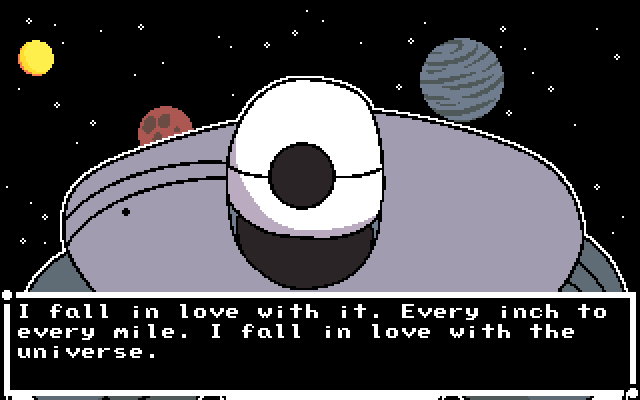 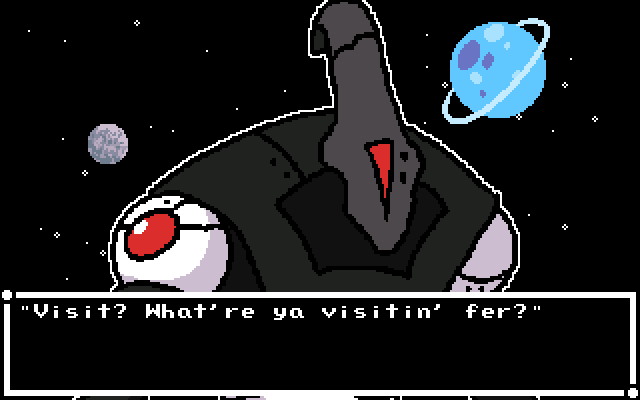 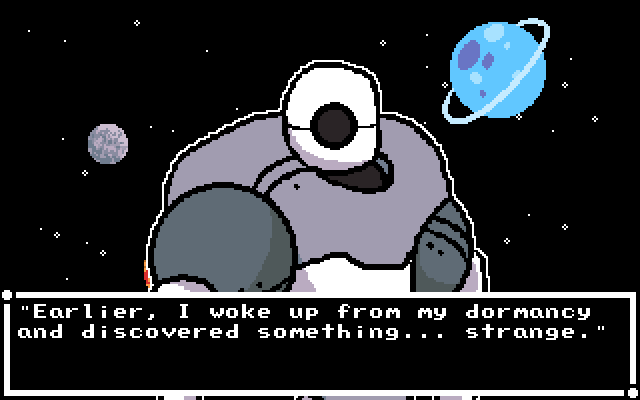 Howdy I’m Nick and I’m definitely an amateur when it comes to gamedev stuff. I’ve been drawing ever since I was kid, and I’ve been drawing digitally for about three years now, and using any free program I could get my hands on, since I don’t exactly have a lotta funds. This is hopefully my first legit game jam where I’m actually gonna get stuff done so I’m pretty pumped for that.

As for games that inspire me, I used to want to be a writer or comic artist or something, but after playing a few story oriented games, specifically We Know the Devil and Night in the Woods (I actually bought nitw on switch and pc cuz I love it so much lololol) I realized that I can take my ideas and start makin games out of em. I experimented with all kinds of engines like Renpy and RPG Maker and such, but was never really able to get a hang of them, but then I found out one of my favorite artists (@splendidland on twitter) was making a game using the OHRRPGCE engine, which is sort of a super easy to understand RPG makin game engine that even someone like me, who doesn’t but understand a lick of coding, can use. Now, about two years later, I’ve made a bunch of stuff in OHRRPGCE, including  horror/romance VN and an episodic fangame for the Danganronpa series, which I’m currently working on the last episode.

My goal for this jam is to get better at streamline my process so I can work within deadlines, and improve my writing and pixel art skills.

I can see what I can do, but my pc is out of commission so it’ll have to be when I get it fixed

A WALKTHROUGH HAS BEEN ADDED TO THE DOWNLOADS. FEEL FREE TO USE IT.

THERE ARE SEVEN POSSIBLE FATES.

AND ONE HOPEFUL END.

The issue should be fixed! Thank you for pointing it out!