Thanks! Glad you liked it :). The next update is already in the works, I'll release it once ive added a decent chunk of story from the next chapter and a few new features. Thanks for the feedback!

Did you try using the arrow keys or WASD? So far I've only tried the game on my pc and android so this feedback is great for me!

also here are the controls in case you missed it. I'm working on adding it into the game in a later version:

Hello @puzzlebox, I've included a zip archive as part of the download links, hopefully that should fix the problem you're facing. Let me know if you need any help with running the game :)

Set in a creepy cabin in the middle of nowhere our main character must uncover the secret behind a series of mysterious events. You must interact with npcs, gain their trust, form relationships, gather clues to uncover the truth, manipulate people and decide their fate.

The story structure of this game is heavily inspired by some of my favorite r rated manga , so it includes scenes of nudity and mature content. The game is made entirely in Unity and is the first game I've ever made. I've worked really hard on it for the last few months any feedback is greatly appreciated :) 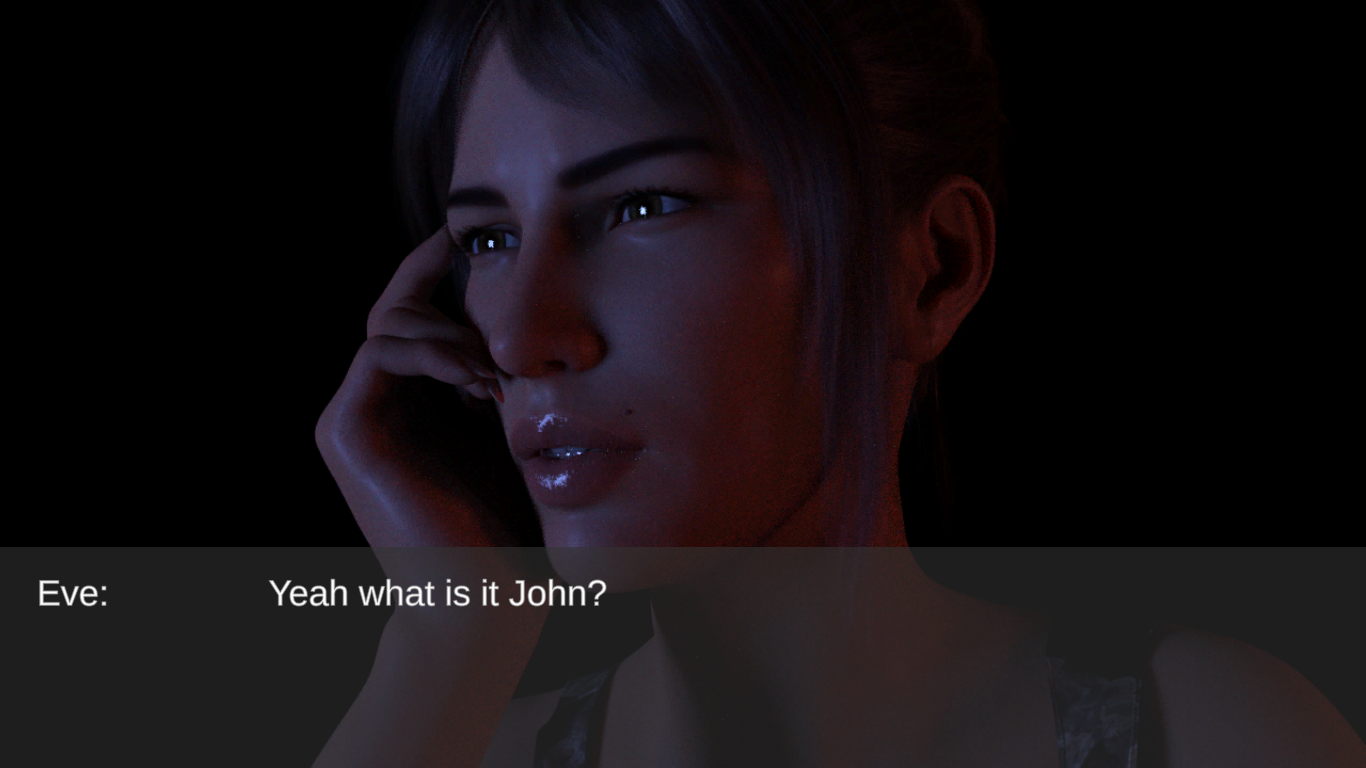 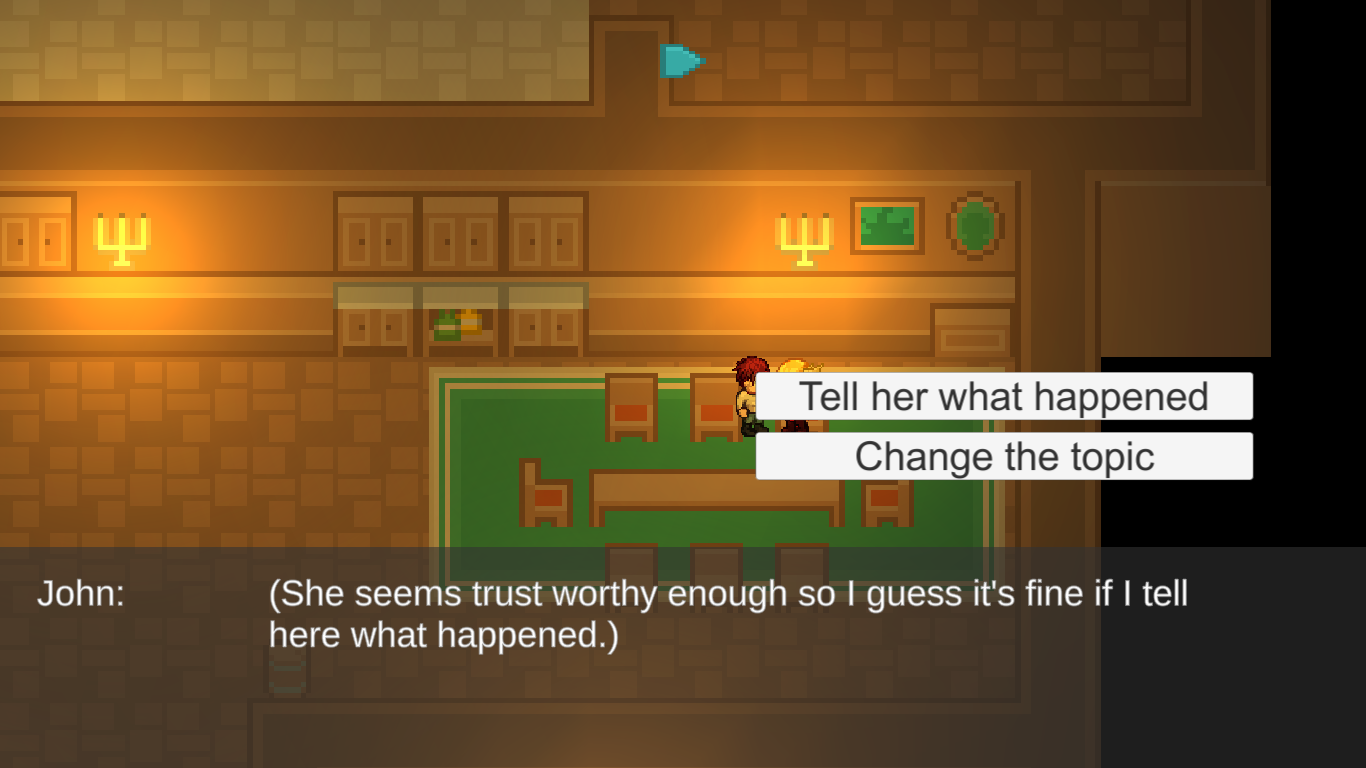 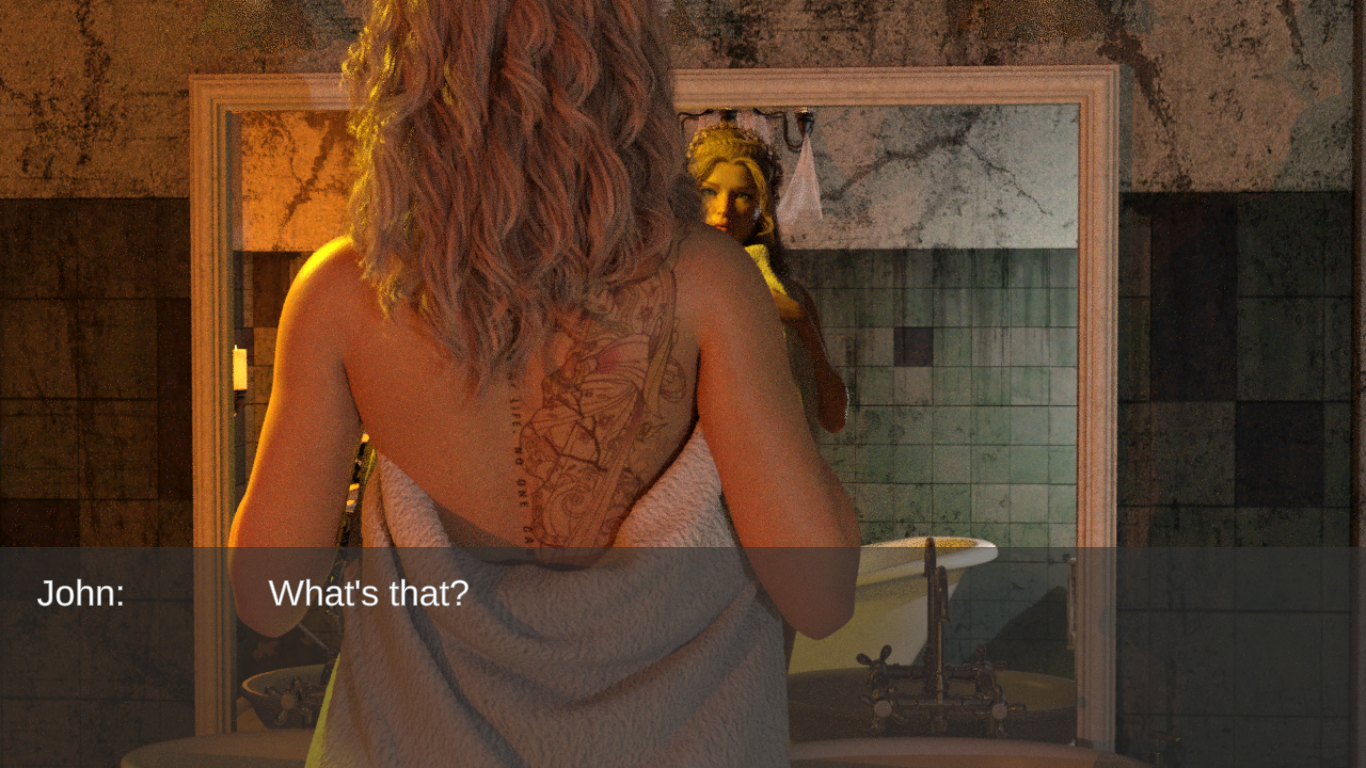 Depending on how well it's received I will post more updates frequently.

Also the sprites aren't final. I'm currently looking for a better spritesheet that fits the tone of my game well