End of an era

Finally, a game on itch io with a banging soundtrack

How does this look so amazing and is less than 100 mb?

Activision took to long to make it so I made it myself.

where was i supposed to go then?

thanks mythie you're the best

The bullets raycast from the center point of the screen + some offset based on  the weapon's spread stats forward towards the world.  The gun then shoots a tracer towards that point even if it technically isn't facing that way. I like the idea of a laser so i'll try to line it up nicer next time.

Thanks for playing it.  I was trying a lot of new things this version and I'm glad I'm getting a lot of different feedback.

They axed the unity startup dialogue in unity 2019 :( A lot of people have a lot of mixed preferences about where the slide/grenade button should be so I'll have to make remappable controls a priority.

You're right on the sliding, I really only designed it to be slid downwards, but I think I should make it more like Apex.

Most of the time, the weapons should shoot where the crosshair is aiming at +  the spread of the crosshair.  If it is behind a wall though, it will try to ignore the wall and shoot at whatever is behind the wall (in front of you). I think the spread might be a bit much, so I'll try reworking that.

The enemies were meant to be ragdolled first by sliding or explosives, and then be shot. They have an orange outline when they are "vulnerable."  I was pretty bad at communicating that so I'm definitely going to rework it and make it more accessible and obvious.

The wood crates do make the map pretty messy, so I'll have to make them make less of a mess.

I didn't really have that many good textures so I'll make a visual pass on the level next version.

You can actually mute the voices in the sound options in the menu. However, I'm going to definitely gut the  frequency of them......

You pick up ammo when you have the same type of gun as a weapon on the ground. It just "eats" the weapon and gives you its ammo, but I probably need a better ammo collection sound.

I designed the pickups so that you pick up the weapons that you're roughly pointing at with your cursor. It might be some weird situation where something is colliding with some other object that's giving you an issue.

i really like the character model and animations. keep posting progress!!

Yeah, i need to balance it out and figure out how to pace the whole scenario.

Dunno what you're supposed to even do except walk around but it controls pretty nicely.

my fever dreams are going to end up like this

It's The Gunslinger 3D!!

You should kinda tone down the colors so everything is more visible. Also if there should be more cover if the enemies are going to gun you down in a couple of shots.

Thanks. I should have made the fact that enemies die faster when ragdolled more obvious.

It has controller support, but not for the menus. I dunno why DS4Windows screwed up for you though, probably check your sound settings?

I probably should make the crates not be affected by the gameplay. I do want it to stay visually to see all the havoc you cause.

I could make the turning a bit tighter so you could it could be easier to slide into enemies who are chasing you.

I'm not sure whats up with the camera for some people. Is the camera jittery? What are your specs? It might be because of some frame rate issues...

I'll do the fade ui thing for the main menu.

The plan is to add a bunch of different levels with progression later. I made this level mainly because I wanted to see how people would react to the core gameplay.

I don't blame you for not knowing that ragdoll'ed enemies (orange outline) take critical damage. I probably just need to make a tutorial instead of trying to have players figure it out. The sliding and explosives are the main way to do that as they actually hone towards each whoever's close. The starting pistol is actually a 1-2 shot headshot for ragdoll'ed enemies.

I guess it's time to redesign the game's logo!

Yeah melee is pretty strong, I should just make it mainly a finisher and make the execution reward a bit better.

Did you try adjusting sound in the settings? It probably carried over from the previous version if you played those.

Thanks for playing it.

You're right, sensitivity is like double of what it's supposed to be, I'll maybe halve it.

For the camera, maybe it's because of framerate? I know that my camera kind of goes crazy when hit with large frame dips

It's a really cool quake-like. I think having the scrollwheel scroll through weapons would help a lot and so would having just a little bit more ammo lying around

when i spawn in, i cant move the character

the jump button doesn't work like 60% of the time i press it. I think it's because you probably put a GetKeyDown in the FixedUpdate on whatever script is running the controller, which doesn't run every frame.

Whoa, a triple A third person shooter! I don't think anybody's computer can run this game at a high fps...

I think the gun shoots way too fast and the recoil is almost unbearable.

also why does it sound like you're walking on a smooth floor all the time. 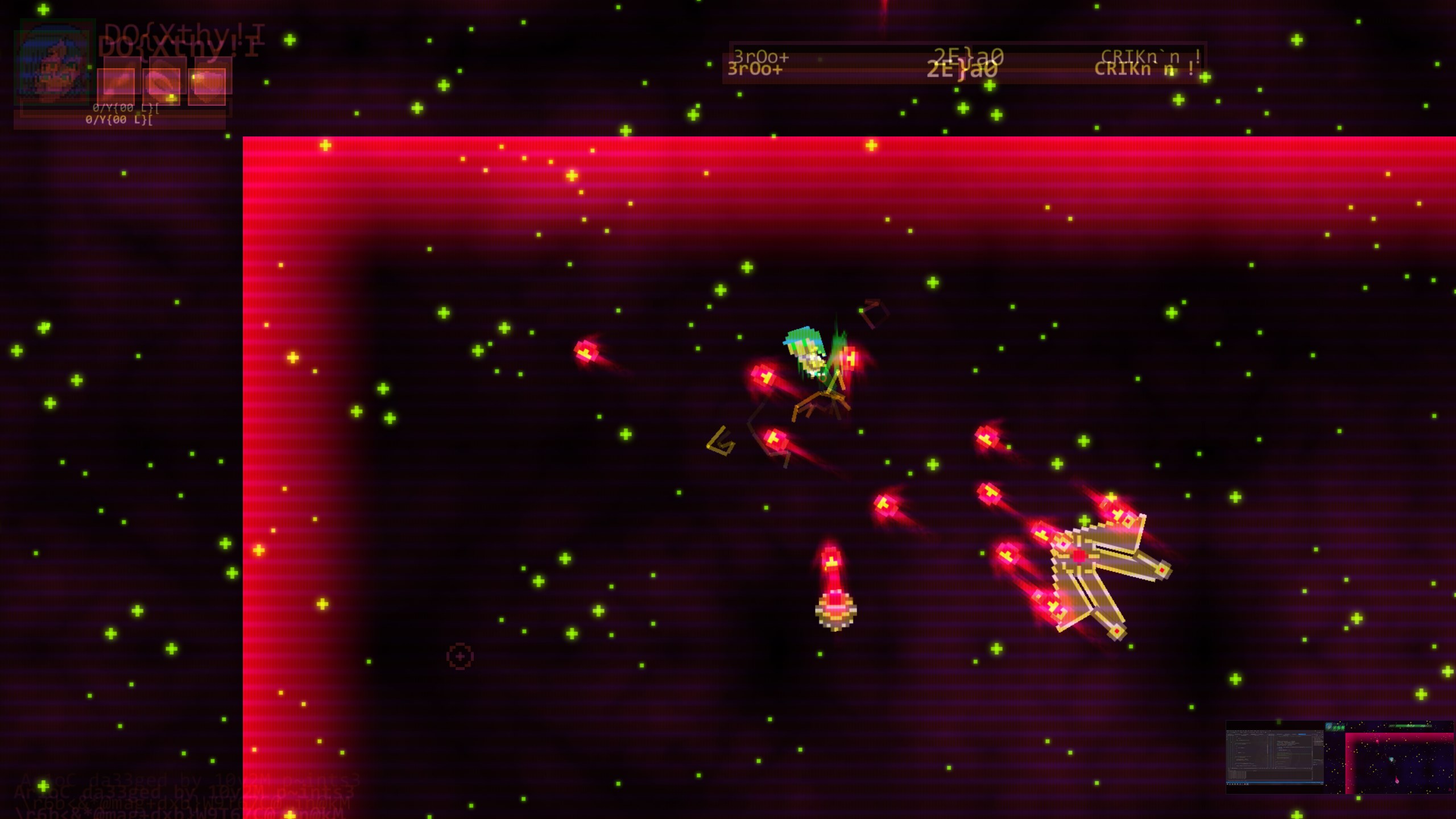 whoa they made gta 4 drunk camera into a real thing

this is the best game ever

I think the presentation is amazing.

Why does the jump button (z) only work half the time? I'm using a 144hz screen if that matters.

You should add some sort of checkpoint system or something that helps you dodge bullets better. The enemies seem to track you through walls and arbitrarily shoot you when you get whatever distance close to them. Your game is pretty difficult in the beginning, maybe make structure the levels so that each level is progressively harder.

The character movement should be more precise to make it easier to strafe and peek walls. I feel like making the bullet go faster would actually make me feel like an actual gunslinger.

The game definitely needs some sort of death sequence or transition to game over. Show your character exploding or whatever and give everything some sort of player feedback. Giving visual feedback or reaction to something makes a game feel nicer to play and gives it s o u l. Don't just instantly show a "you're dead" screen.

i think the attack windows is bit tight. just needs some screen transitions and it'll be a lot nicer to play