Hey, thanks for the support! I've done a lot of camera work since the last alpha was released, and this includes firstperson and hood views! I've just started on the multiplayer, and will be doing some limited beta testing soon, let me know if you'd like to be a part of that!

In terms of physical damage, I'm still iterating on what kind of damage I want in the game, seeing as it's arcade I don't want to punish the player too severely for hitting barriers, but it'd be cool to wreck the car at least visually.

The full release won't be free, since I want to have a solid, healthy multiplayer, and good servers don't come cheap. It won't be much though!

I've uploaded a fixed version which should solve your issue, if you'd like to give it another go!

That was the issue! I foolishly used addForce rather than addLinearImpulse and didn't catch it due to vsync! I've uploaded a fixed version

Also, I think my raycasts that check for a valid launch angle are a little too narrow, allowing you to jump exactly parallel to a wall, which will immediately reattach you. I'll make a post-jam fix for this, but for now, just aim the tiniest bit away from the wall

Try holding the spacebar down, if you are doing that already, let me know where you’re getting stuck!

Did anyone else get major chocolate cravings while working on their submissions? 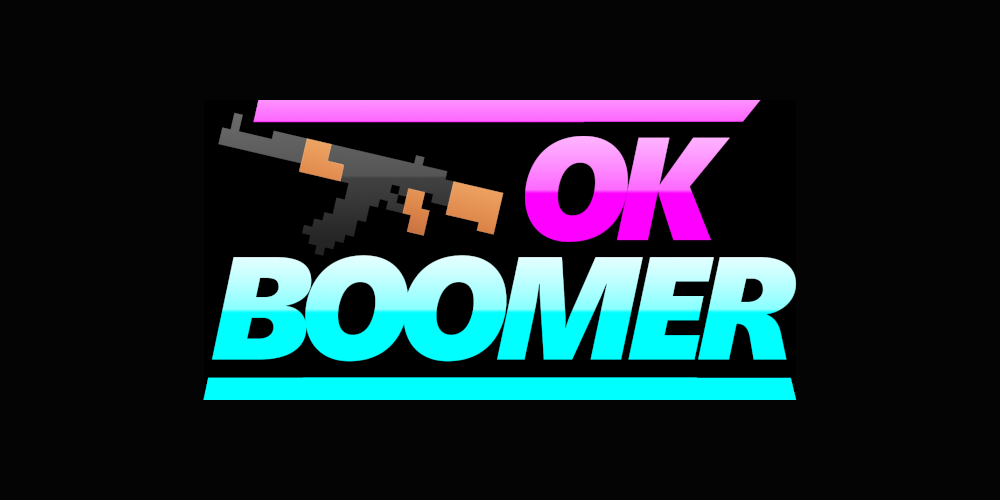 After 6 months of development, the full version of OK BOOMER is now finally available!

If you want to get a little taste of what the game is like, a demo is available at:

Please let me know what you think of the game!