itch.io Community » Game Development » Devlogs · Replied to 40wattstudio in (R.ECC) - Are Pre-Alpha demos worth it?
MattOmni2 years ago

That is absolutely TRUE. I've always been a big fan of demos - but at what state are external demos considered viable? Pre-alpha, Post-alpha, Early beta or late beta stages? Because we can lose some genuine market interest if we publicly show something before  it's ready to be seen. I believe we as indie devs many times suffer from the "To show or not to show - or when the hell to show" syndrome, as 90% of the time our games are in an unpresentable state.

Hello, How are ye?

Brief: R.E.C.C is a Japanese-Western Isometric Turn-based strategy RPG. This a narrative focus game centered around recruiting, empowering and controlling and commanding willing warriors to take back control of their home City. The player can R.E.C.C up to thirty (30) characters, each with a different Narrative ARC in aims of defeating the Militia and returning their city of ARR Elska to the glorious freed capital it once was. 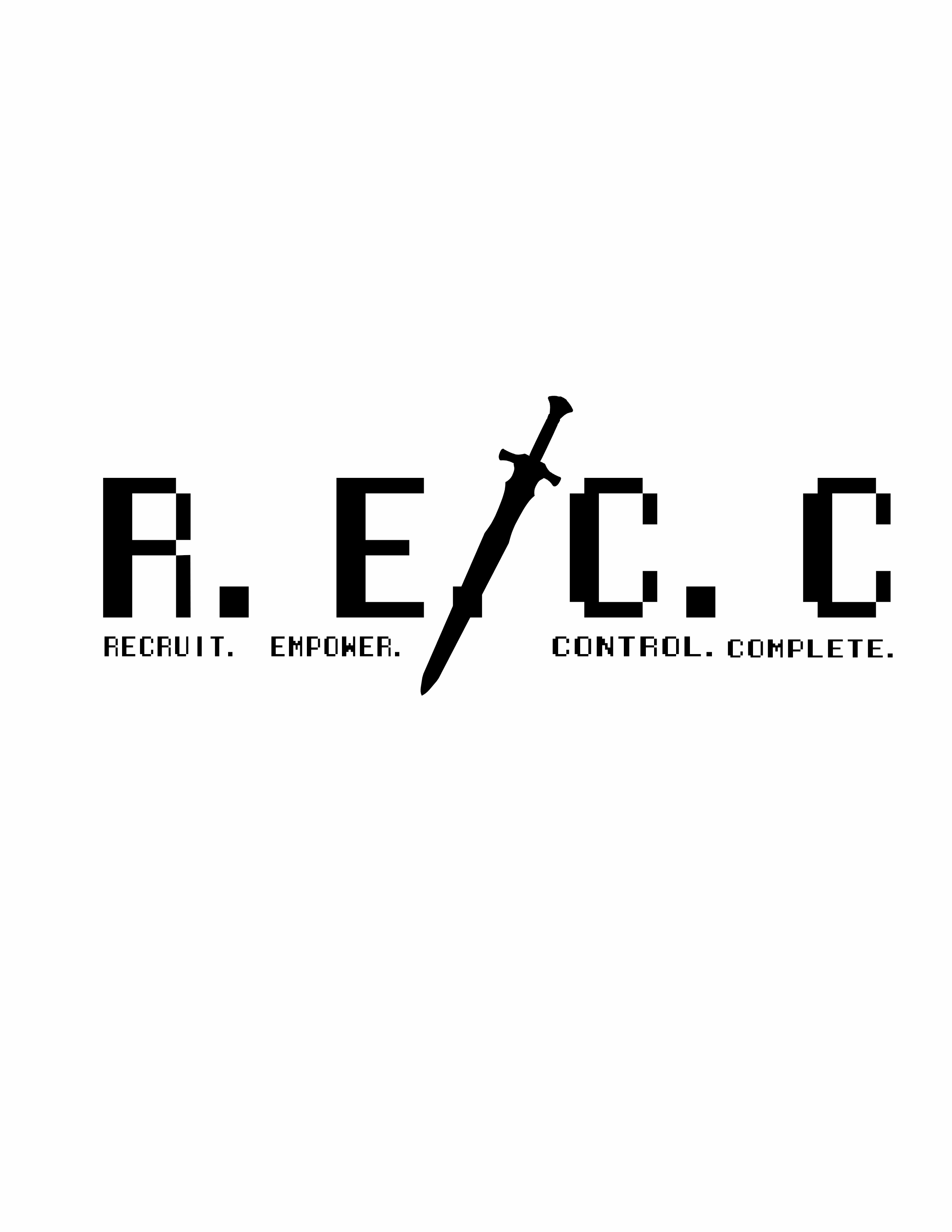 Topic: Are Pre-Alpha demos worth it?

While production on the game is on halt; We are still hard at work on fleshing out thew World, it's inhabitants the the player's goal in the world. We aim to create an ambitious title - call us woke - but our goal as a studio is to tell stories you "don't hear of quite often". As a Studio it's our motto in everything we do - not just in video games, but in all aspect of our business. Anyways - We've made a Pre-Alpha demo is the RPG maker MV engine.

while it's not Isometric, and lacks many of the features we've spoken of - We believe it captures the feeling of what we're aiming for with this project as we look future-bound.

Disclaimer: The demo is extremely unpolished, we have more bugs than an ant farm - but it's not unplayable. List of recorded bugs;

A: Because while it's not perfect - it's a demo that we loved making - and it still represent our vision; specifically the things that do work. 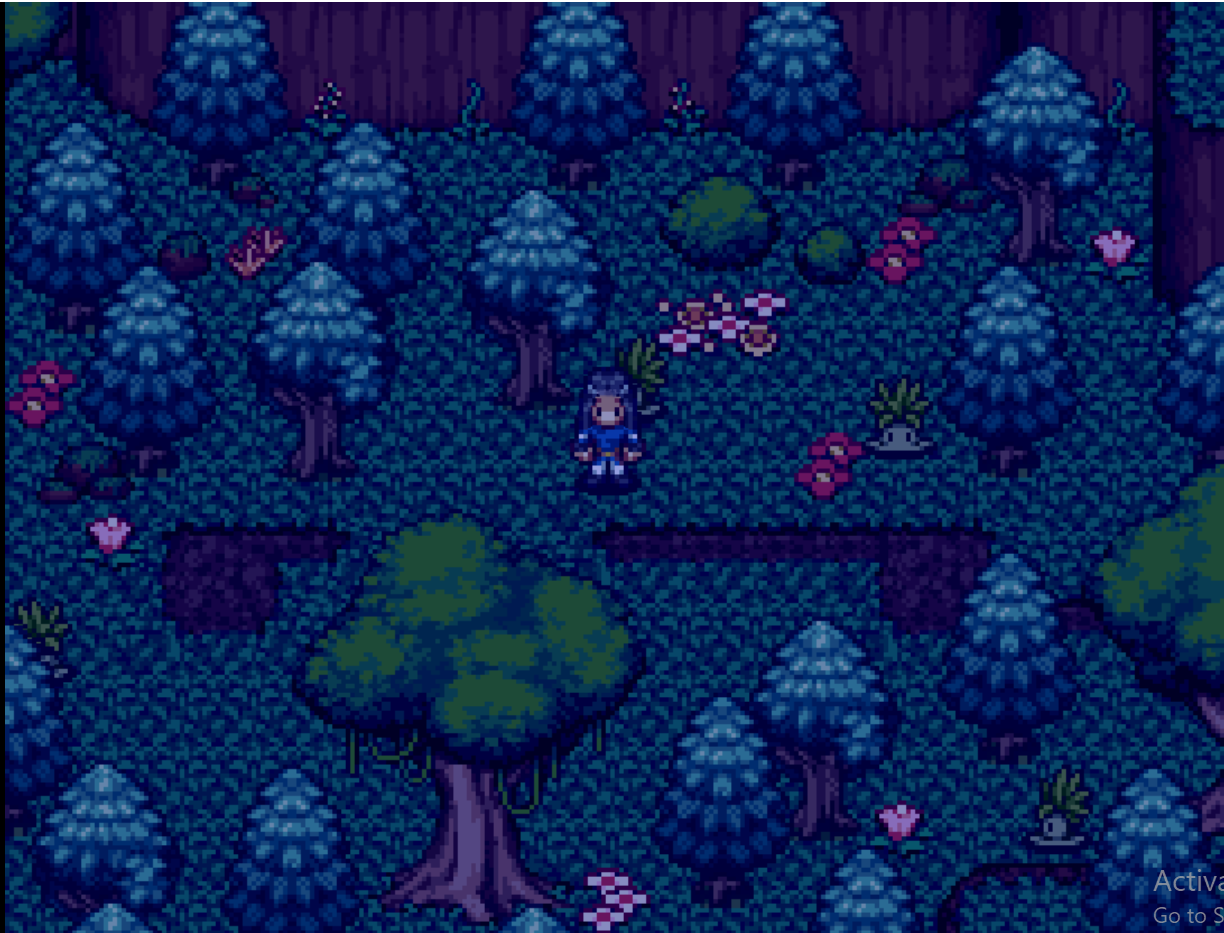 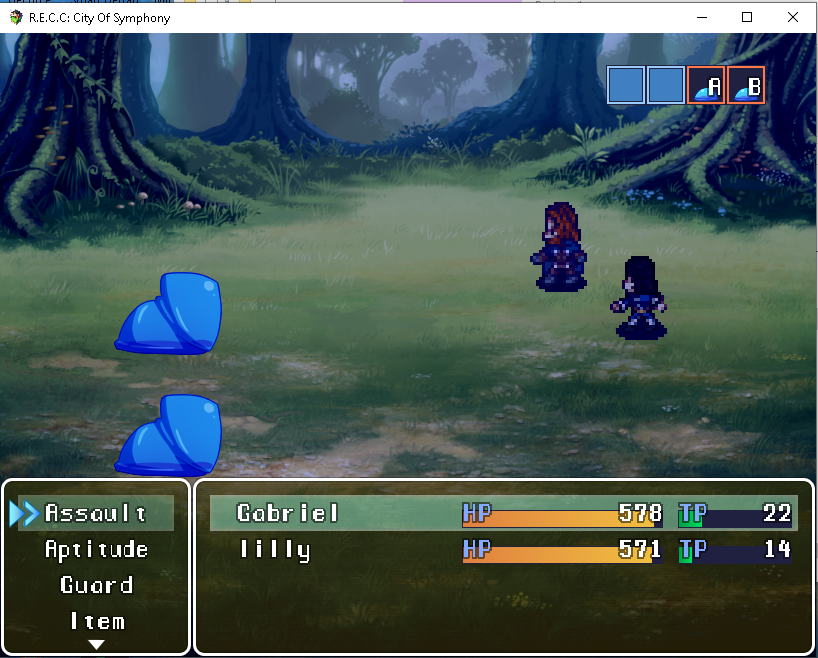 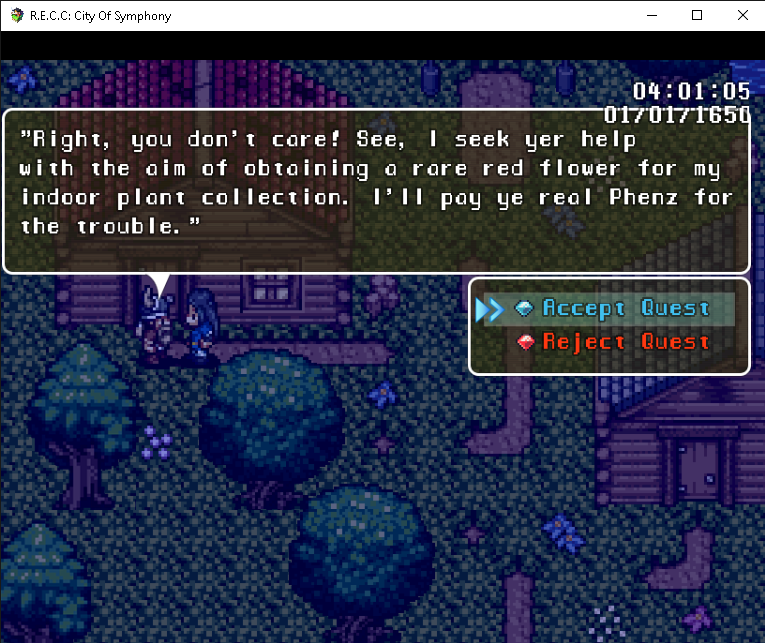 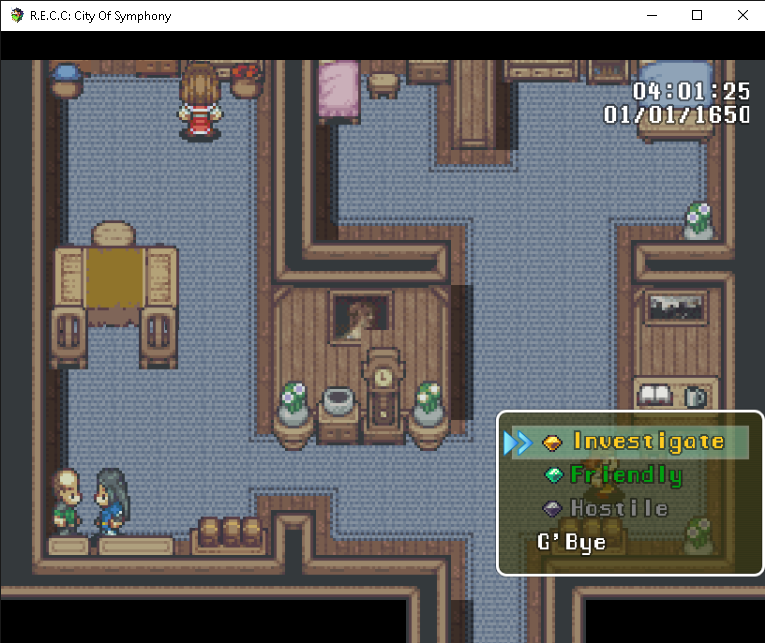 We may upload the Demo, if anyone wants to try it out. Our Favorite Mission is still Knock, Knock.  Comment below let us know you thoughts on the project - And what are your thoughts on Pre-Aplha demos as a developer or Consumer?

Awesome pack, love the art work and the animations look amazing. Just out of curiosity, how many animations are on one sheet, and how many frames does each animation have? It's kinda hard telling them apart.