It was a fun game with a fun premise.

I had a lot of fun with Therese's and Lucius's stories.

I liked the opening and the premise so far, but I am having issues with the screen size. The default screen size is a bit small and the full screen option makes the size way too big. Is there a way to resolve this?

It took around an hour for me to beat the game.

I had a lot of fun with the mentor skill system and maxing out Harold's magic stat with MAG increasing incense.

I was hoping that the log weapon would allow Reid to attack on his own, but it makes sense as to why it wouldn't allow him to do so.

I had fun with looking over the various available skills, but it would have been nice if there had been more skills to learn after level 6.

The statue boss was clever and fun, and the final duel at the end was even more so.

I wasn't expecting to see a familiar sketchy deformed Harold from another itch.io title.

Overall, this was a very wonderful title and I can see the influence Axial had on the graphics and music.

It's a very nice game.

This was a very fun entry.

I liked seeing Buffet Knight, but I didn't know that Sawyer Friend's Amara would be in this entry as well, which was a pleasant surprise.

The game length was short but reasonably paced, but going directly to the credits after the five heroes declared that they were going to defeat Oldhar's final form felt a bit anticlimactic.

A very nice short, even if the story was a bit minimalistic.

This was a very nice game.

It's hard to put my overall impression into words, but I'd say... melancholic but also honest.

It's a story about people facing an uncertain future with trust and love, and I can resonate with that.

An interesting tale, even if the sprite's actions at the end were a bit confusing.

The storyteller ending was interesting.

The companion ending was... interesting in its randomness.

It reminds me of a great deal of old philosophical endeavors where the question, and answer and topic are only as important as you think they are.

The countdown didn't really matter all that much in the end, for starters.

I encountered a bug during the fight against the hero. 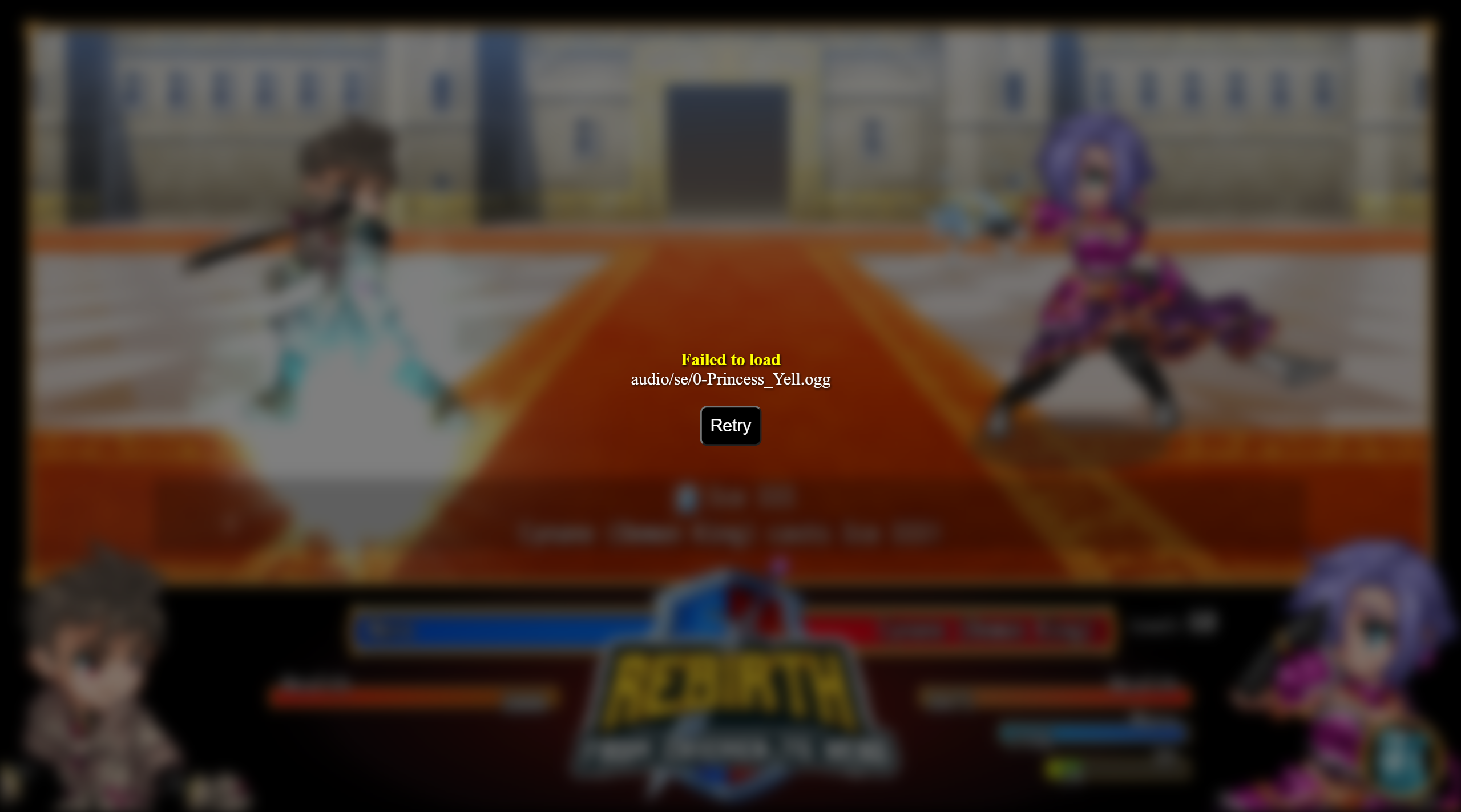 It's a very nice short story.

I liked the fairytale inspiration in regard to the tone and length.

The narrative felt odd until I finished both endings and realized that it was an interesting parallel involving sacrifices made in the name of love, which comes up as both routes touch upon the subject of passing away.

The woman receives the dress in both scenarios, but it was the twist about her situation that made me ponder which outcome would make the spider happier.

About the difficulty... the earlier levels were straightforward, but it was somewhat difficult for me to figure out the best synergies for the various skills that were available as the rounds escalated quicky.

I saw each explanation as it was given, but it felt difficult to put that information into practice as there was a lot going on all at once and there doesn't appear to be much room for experimentation with builds, given the strict time limits.

I had difficulties with the mechanics and got ending three, but this was a nice game.

It was funny for about five seconds... so, not a bad joke entry.

It took me a while to think outside the box and figure out the solution to the problem. Very nice concept.

This was a very nice title.

It took around fifty minutes to reach the two endings.

The good ending was very sweet, and the demon lord ending was suitably awesome, though I admit that it wasn't too shocking given I know what kinds of funny twists these games lean towards (especially since I played Buffet Knight and had a fun time with that too).

It might not be much, but the alternate ending was interesting.

Promise was stuck in a fatalistic situation, but they found the will to rebel against a quiet death, if only for a little while.

Most people can't even find the strength and courage to do that.

It might not be much, but it's nice to see that there are people who still appreciate eggs, as I like eating tasty, scrambled eggs for breakfast.

I'm not entirely sure how to feel about the narrative, but I can appreciate the strength needed to have faith in an uncertain situation.

I'd like to believe that the trio eventually do find a way to reunite at that outpost, because it is within the realm of possibility.

I really liked this game. Fun music and fun gameplay.

Earnest was a very solid defender, even if it was difficult to tend when it was the best time to use his skills.

I liked the synergy where Flint's physical skill would make it easier for Wink's strongest magical skill to deal more damage.

Daemon was a very solid healer with interesting skills.

A very fun game. The black/white swap was a fun curse (the music changed to a very exciting tune as well), along with the dots and the ink. It gave the final boss a unique flair.

This was a very fun game with great music.

Though, I noticed a bug where the 'sacrifice one heads and one tails to reveal enemy coins' simply made the enemy coins turn black and blend in with the background.

The premise and intro were brilliant. I practically lost it when the music started playing.

I liked the items. The mega mushroom was my favorite power up.

The game was very interesting, even if it often felt like the strategy relied on luck for getting enough health pickups.

I'm not entirely sure how to feel about the ending.

I'm not entirely sure how to feel about this game for multiple reasons, but I greatly appreciate the intentions of it.

It's difficult to find peace and forgive and think positive when you find yourself in situations.

A part of me wishes that there were more ways to encourage people to be kinder and more honest instead of joking about things all the time, but it often resembles a terrifying, unrewarding endeavor where people say and do bad things all of the time and get away with it and you have no choice but to accept their right to choose to do bad because 'they're stubborn and you should stop thinking/complaining about it.'

Anyone can use wit as their excuse, so I gravitate towards people who understand the real value of honesty.

There are parts of this story that don't inspire me, but there are also parts that do.

It was an interesting short with a funny intro cutscene.

This is a very nice concept. I've looked at the design document and it is interesting as well.

I'm glad I could help with the feedback. Your entry could definitely use some more polish, but I greatly enjoyed the experience and I'd be happy to see what you create in the future, if you desire to do so.

I got endings 1 and 2 for the airlock and dark sword endings, which were very entertaining.

I liked the virtual RPG section.

It's an interesting concept, but I feel that it could have some room for improvement.

I liked the premise, but it felt like the choices were split between choices that raise CP and choices that lower CP, and that the game penalizes the player for trying to make interesting choices that could be funny instead of having Harold always play the role of the passionate, slime-killing crusader that is destined to bring back the light.

I'm not sure which choices are meant to lead to alternate outcomes given the negative audience reactions and CP losses.

I also felt that the auto scroll text was very slow and not fun to sit through. I would have liked to have the option to advance the story at my preferred speed.

It's a decent story, even if there aren't many ways to portray a narrative about animal abandonment.

It's a very fun strategic experience.

A very short and powerful story.

The ending caught me by surprise, and it got a small giggle out of me.