A "no gun" face on the dice would have been really cool. Like "Survive for a few seconds !"

I think, if the rythm was faster, it could attain the vibe of a Half Minute Hero or a Wario Ware game. Like having more frenzy and shorter days.

I love messing with your physics engine xD

I love the idea, it's one of my favorite game of the jam ! There's a lot of potench'

It's funny how our games are so similar, yet so different. Moving the dice feels very responsive and satisfying and the level design is very inspired.

I would have liked to have a way to know which face were on the left/right/up faces of the dice. It's sometimes hard to keep a mental image of the dice positioning.

I like Yatzee, so i liked your game ! It's a nice evolution of the game and your presentation is very very clean, I wish it was a bit faster to play, but it's nothing, still a good game. Good job !

Amazing level design. What can I say else ? Congratulation on your game, it's amazing

Oh wow, this is a very very polished puzzle/platform games. I do not have much else to say. Sometimes it's a bit frustrating that the dice explode after some uses, but that's okay, they respawn.

I think the game would have been more fun with shorter rounds, and a little more "deck building" with the dice. Nice game !

Yeah, the gameplay is hard to understand, but I believe you got got by the 48 hours limit... Otherwise, the art is amazing !

Doctor : "So what brings you here"

Yeah, the game is pretty, it fits the theme, but having an objectives other than waiting for your doom could have been better. But hey, it's already a nice cool little game

It's a nice idea. I see how it could be extended further by having a lot of different mini-games to make the dice advance the board

This is amazing, I love how you are still master of your choices, but at the same time, you are limited by the dice's roll. Also, the art is out of this world. Congratz for the game !

I was not expecting a narrative game in this gamejam, it's reaaaaaaally well made, amazing job !

I haven't managed to move my character, but that will not stop me slaying these fish ! Roll 1 1 1. Argh...

This is a very original take of the theme, this is fun, it's a cool game !

Remember kids, do not exorcise demons when driving !

Oh wow, this is indeed a satanic panic !

I like how you are under pressure and the fact that there's phone and letter requests.  Although, I appear to be stuck in the shop, this may be normal considering the 48hours limit. But anyway, this is very well done, good job !

Oh wow, this is so haaard to align the 3 dice how you want :o

Good job on your game !

Sorry, I cannot play your game, I have an error that says : "Error: Couldn't load project data at path '.'. Is the .pck file missing?

Woooooops, looks like the level 9 is the "easy" version I made to test the ending. I forgot to put the normal version back, so it's the easiest level in the game '-'

It's really a fun twist on the arena shooter genre packed with a lot of nice little ideas and variation, good job !

Thanks a lot for your feedback, this means a lot to me !

Hey, thank you for answering. I've managed to finish the game ;) 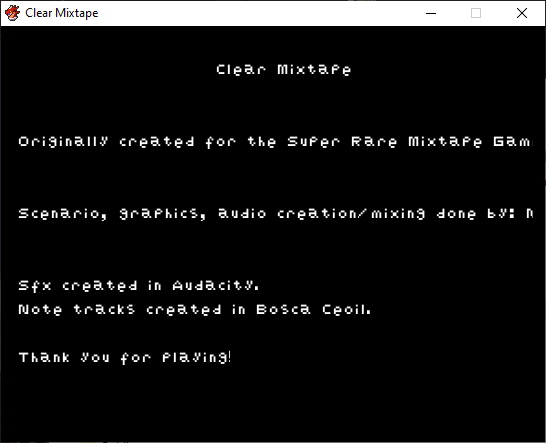 That's an interesting idea, I like the look of this game, nicely done 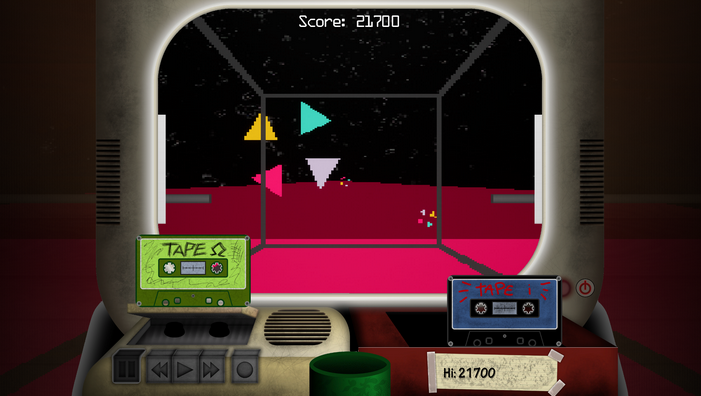 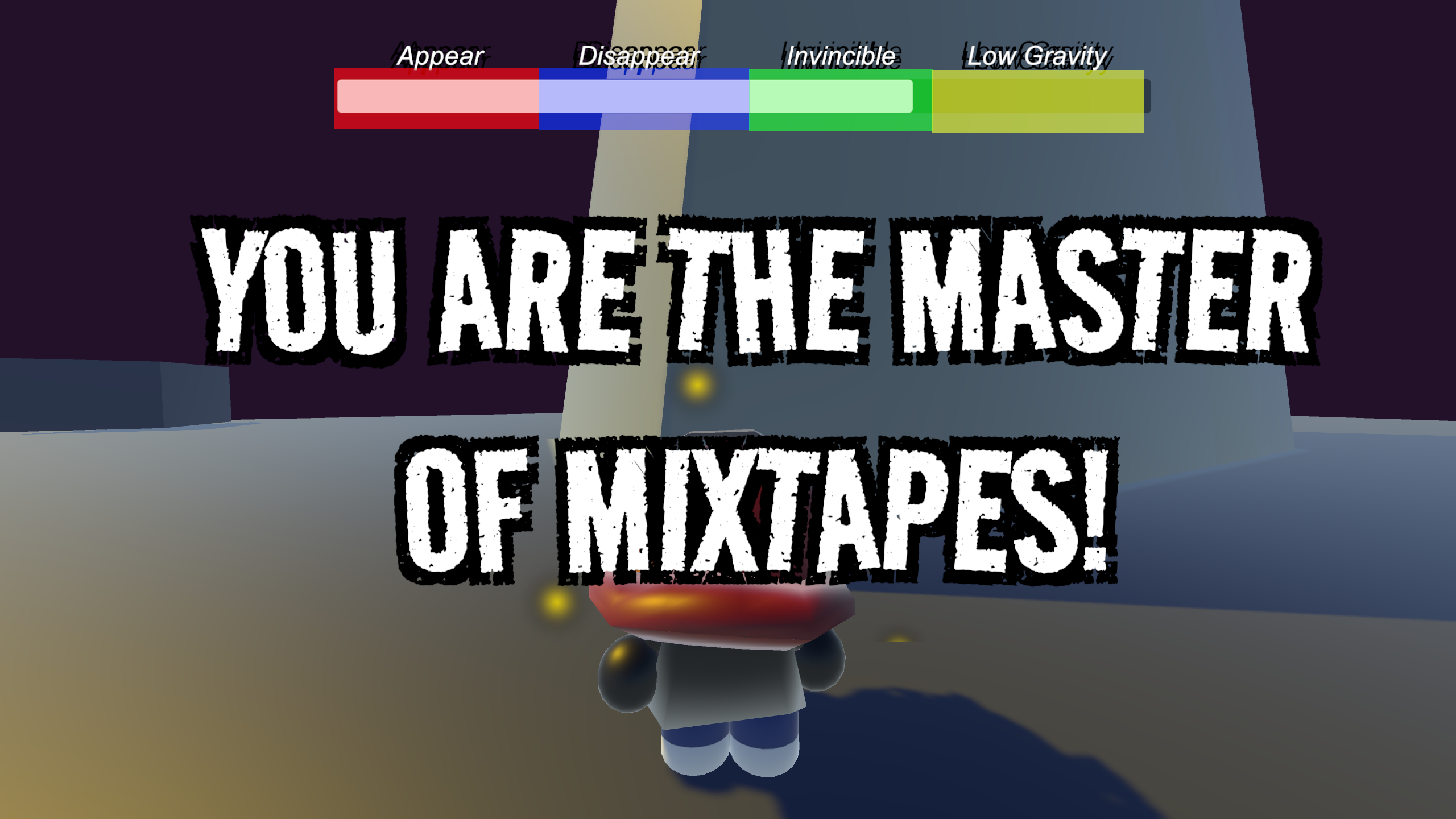 I am the master of Mixtapes !!

That's a cool puzzle/platformer, I like the fact that you have used all the powers in differents way, that's cool ! Well done ! 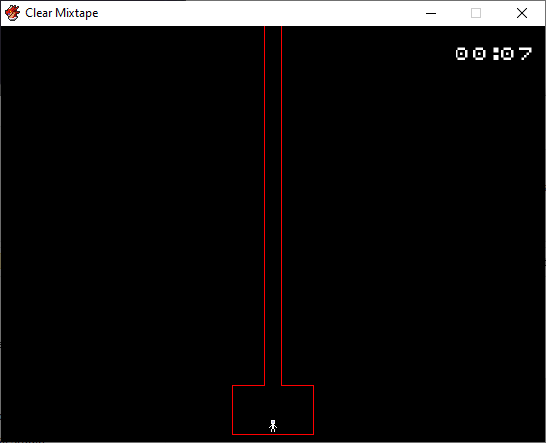 This is a very nice take on the theme, I like that you made a music for each tape. The balance of the game is not ideal, it's way better to take permanent upgrade, than changing tapes in my opinion, but it's okay considering that the game has been made in two weeks. Good job !

The idea to have a pool of different attacks in each round has crossed my mind, there's a lot of interesting ideas to explore with that idea. But it was already too late in the development process.

The bloodless moon has awaken. Defend your village against the army of spooky skeletons that has arrived !

The Bloodless Moon a mix between an action game and a tactical game. The particularity in this tile based game, is that it takes gravity into account so be careful, those bat's skeletons might be the cause of your demise.... 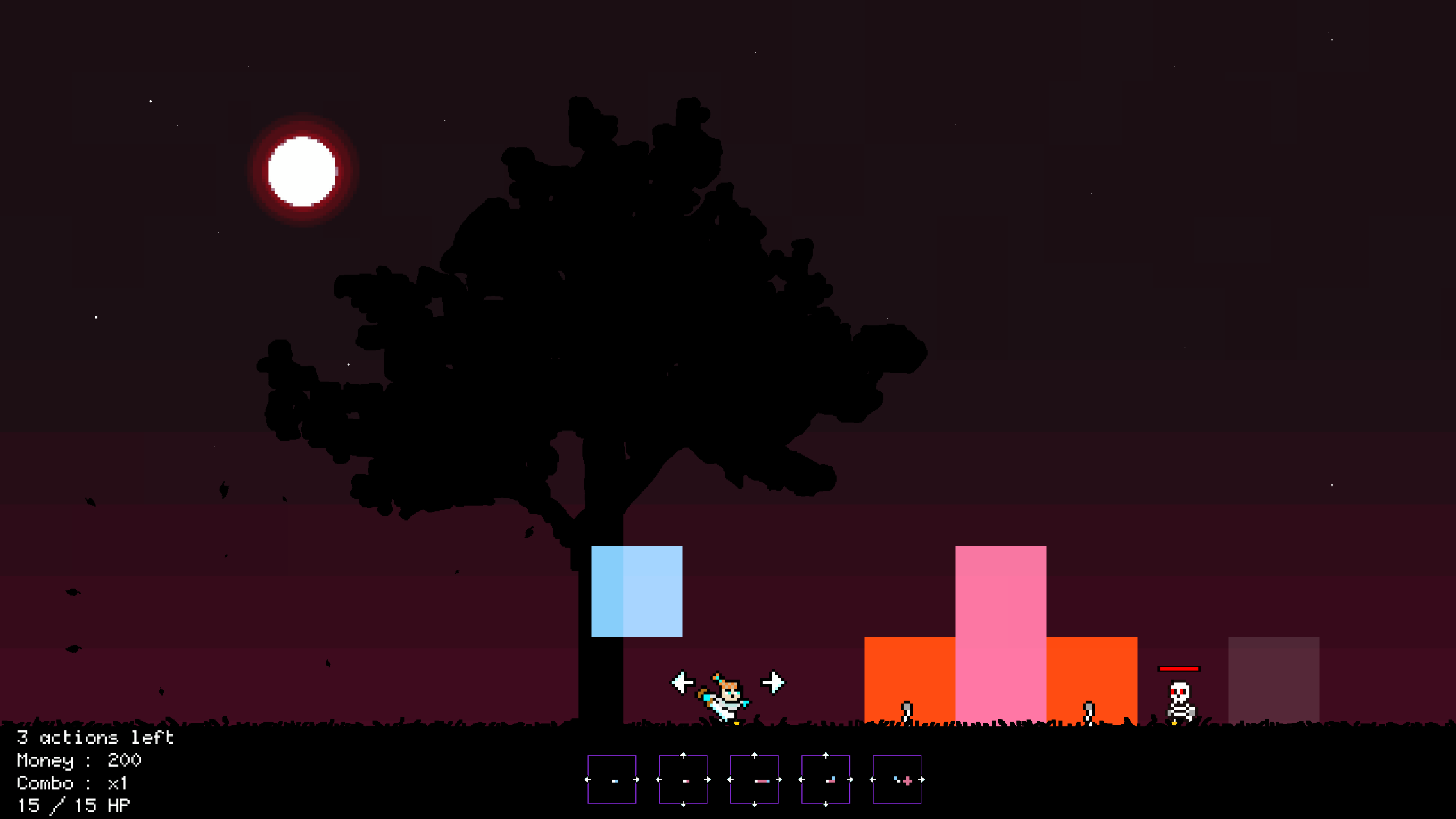 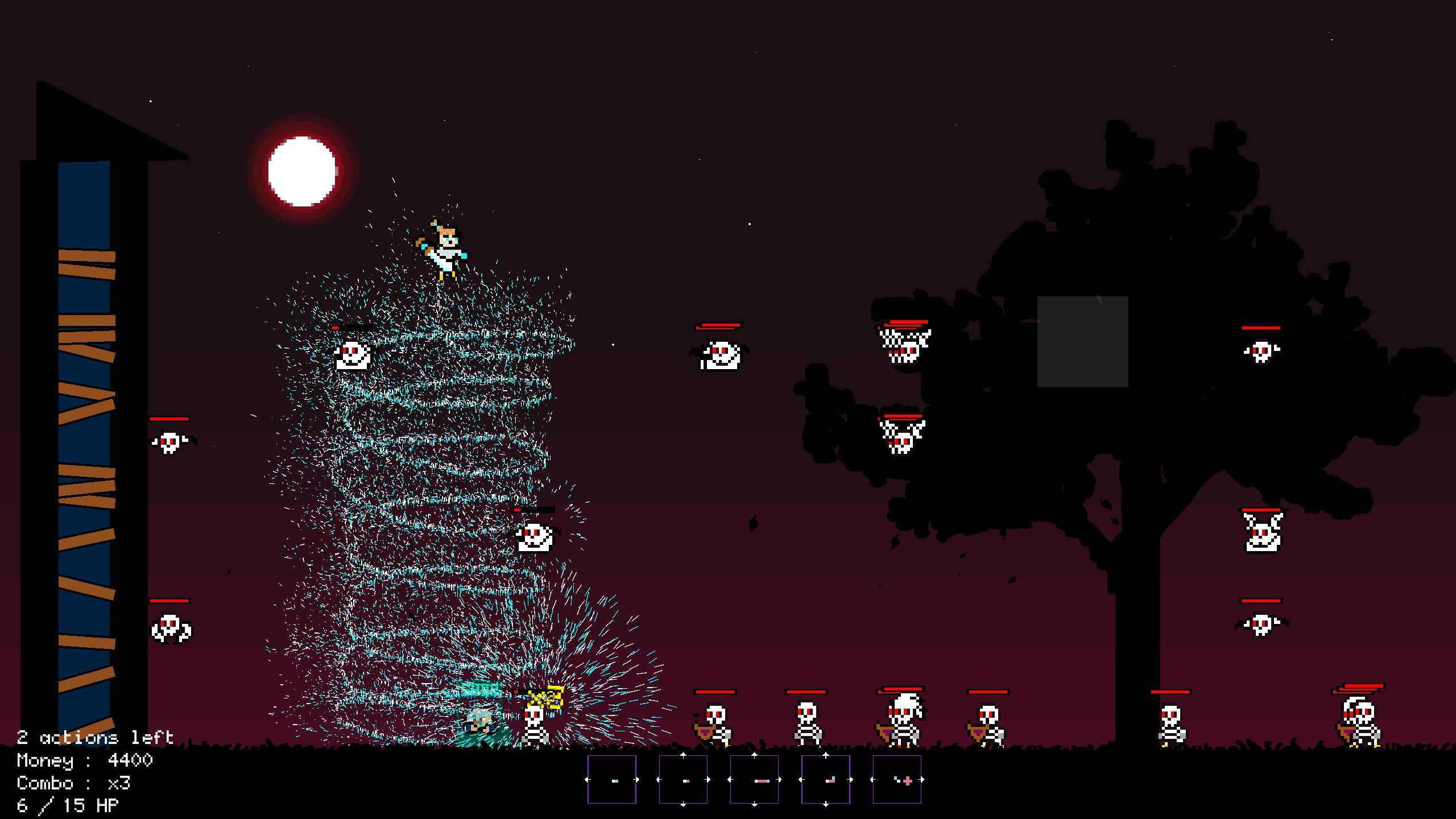 Sorry about that ! I've uploaded a new build that includes WASD controls

That's a lovely take on the runner genre !

Here's small tips, those are personal opinions so feel free to not apply them ;D

Anyway, this is a pretty good entry. Well done !

Thank you ! Potential is what I wanted to show !

Wow, I like that game ! I love the fact that it's closer to a puzzle plateformer than what I was expercting when launching the game, the others gamejam entries with a similar idea were all about shooting stuff. So I was suprised in a good way !

Also, the level of polishing is crazy good ! The only complaint I could say, is that the camera rotation that follow the ship rotating makes it hard memorize the level layout. You've probably had this critic a lot of time, so anyway : one of the best entry I've played so far ! Congratz !